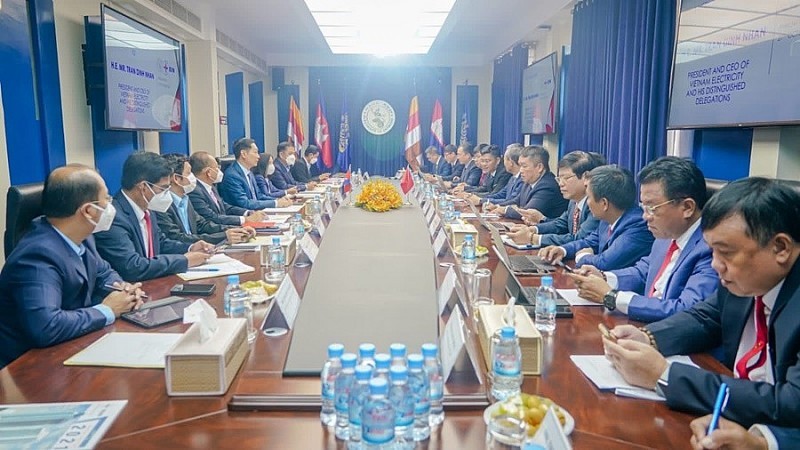 08:06 | 02/11/2022
Mr. Tran Dinh Nhan - General Director and the mission of Electricity of Vietnam (EVN) just had a working meeting at the Electricity of Cambodia (EDC) in Phnom Penh. At the meeting, the two sides discussed the plan for the expansion of electricity trading cooperation between Vietnam and Cambodia in the coming time. 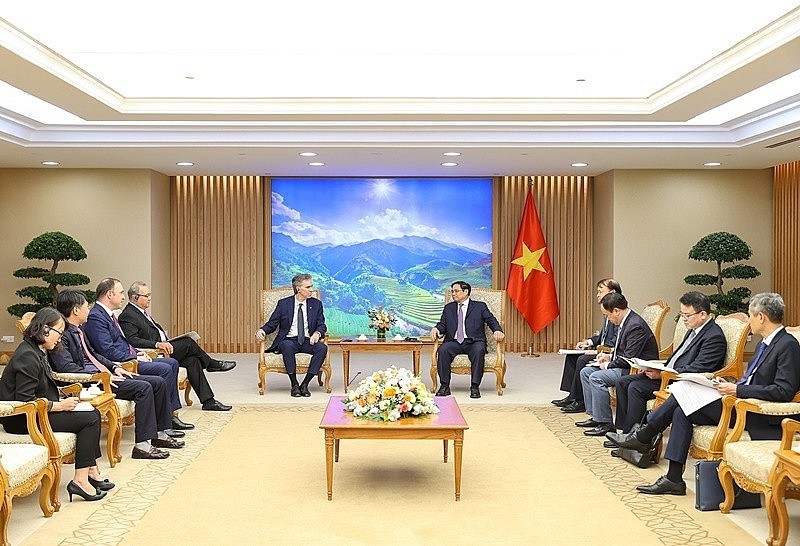 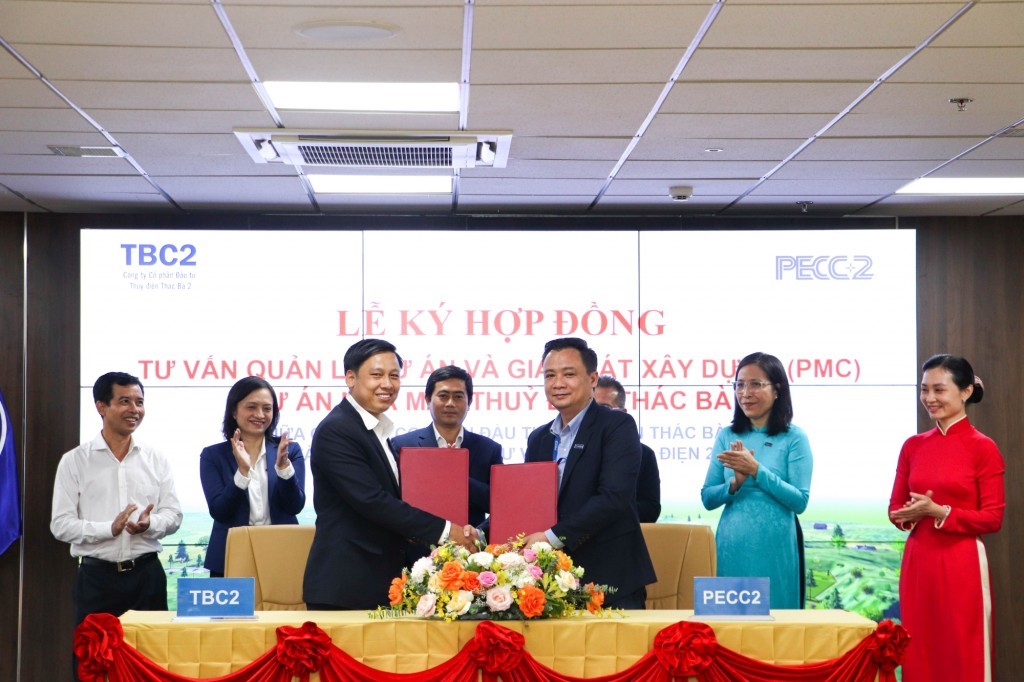 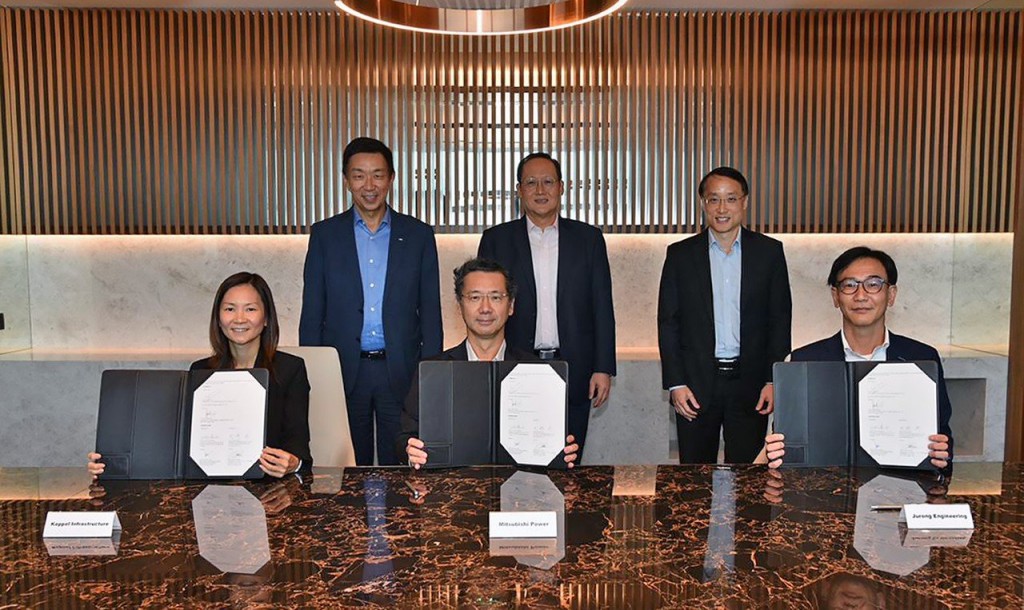 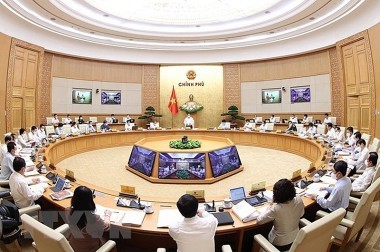 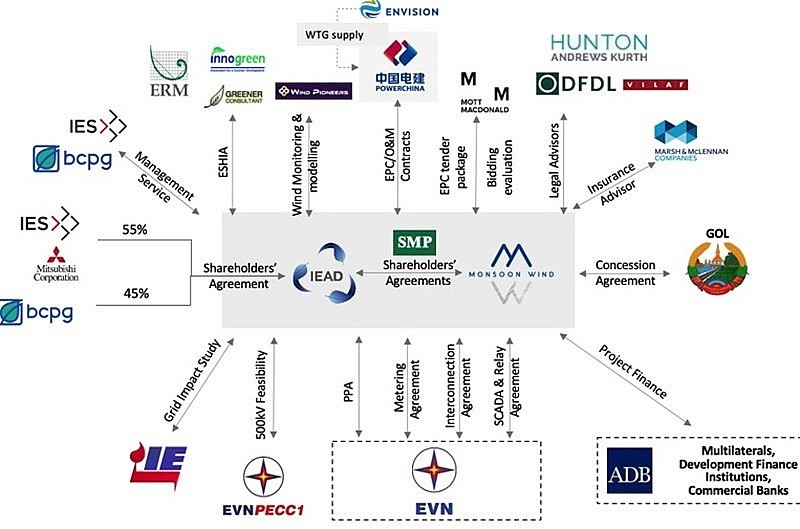 13:01 | 23/08/2022
In order to speed up the procedures for deploying investment in developing power projects (power plants and grids) for electricity importation from Laos to Vietnam, recently Electricity of Vietnam (EVN) directed a mission of EVN National Power Transmission (EVN NPT) headed by Mr. Nguyen Tuan Tung, NPT chairman to have working meeting with a number of the investors of power projects in Laos. 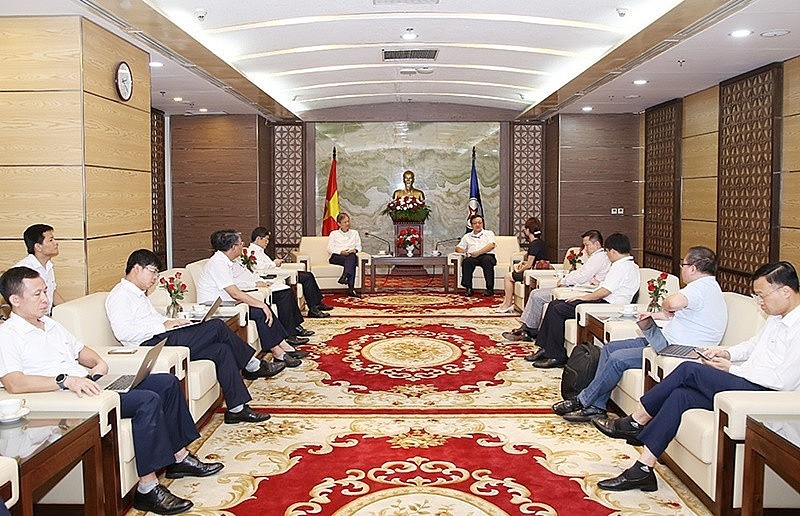 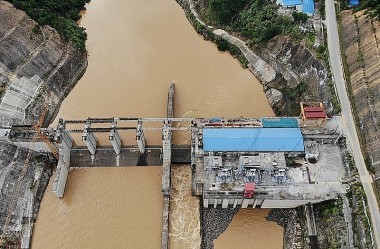 12:31 | 08/08/2022
At present, in Vietnam, there are 10 independent power projects (IPPs) with a total capacity of 11,092 MW. However, there are only 4 projects in development. The rest projects still encounter difficulties and obstacles in capital mobilization and land clearance. 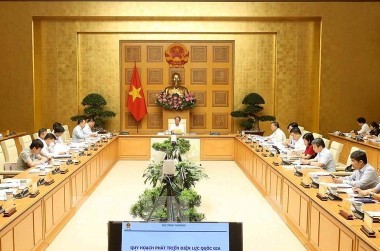 14:00 | 19/07/2022
The Government Office has just issued Document No 206/TB-VPCP announcing the conclusion of Deputy Prime Minister Le Van Thanh at the working session on the report for supplementing and clarifying a number of contents of the Power Development Planning VIII (PDP VIII) according to Official Document No 3787/BCT-ĐL dated July 4, 2022 of the Ministry of Industry and Trade (MOIT). 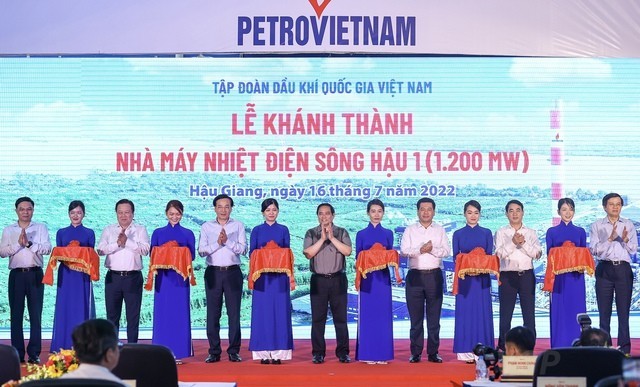 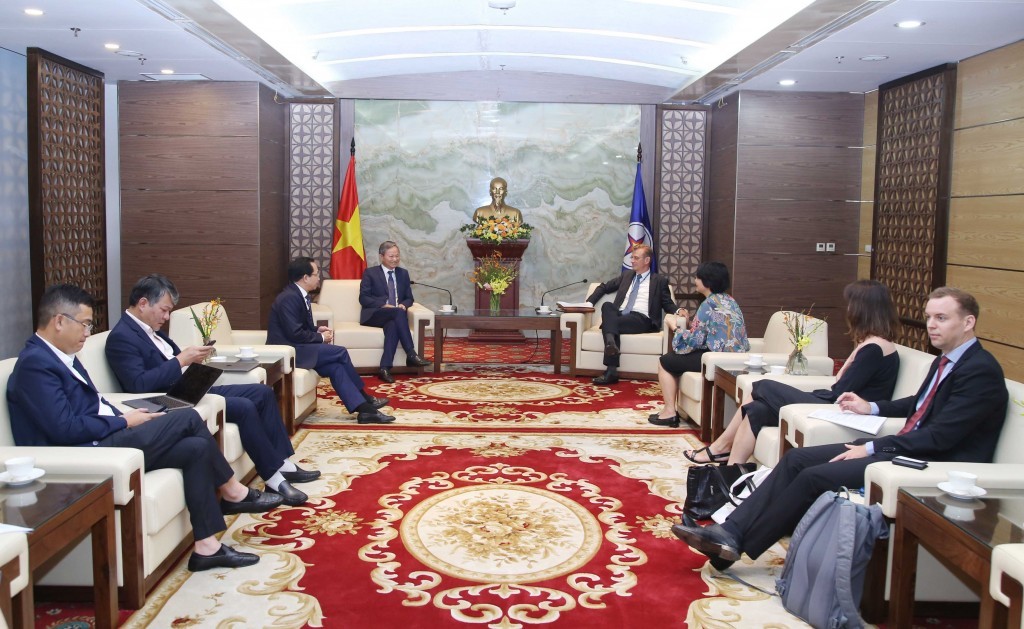 11:56 | 15/07/2022
On July 12, in Hanoi, Mr. Tran Dinh Nhan - General Director of Electricity of Vietnam (EVN), had a working with Mr. Stephan Opitz - General Director in charge of Europe - Asia regions of the German Reconstruction Bank (KfW). At the meeting, the two sides exchanged difficulties in arranging capital for the projects. 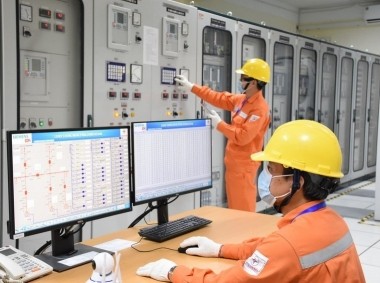 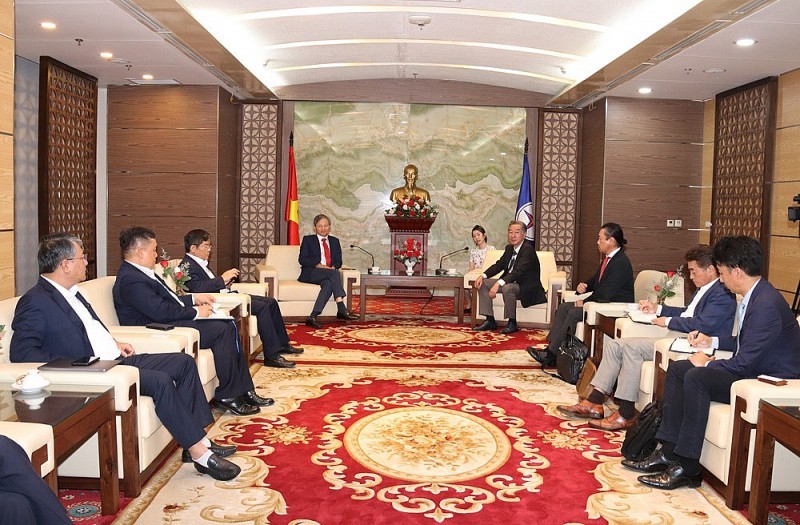 12:18 | 22/06/2022
At a working meeting with Mr. Tran Dinh Nhan - General Director of Electricity of Vietnam (EVN) on June 20, in Hanoi, Mr. Satoru Harada – Executive Director of the Electricity business division of Marubeni Group in Vietnam expressed his wish to continuously cooperate with EVN in the renewable energy and LNG power projects in Vietnam coming period. 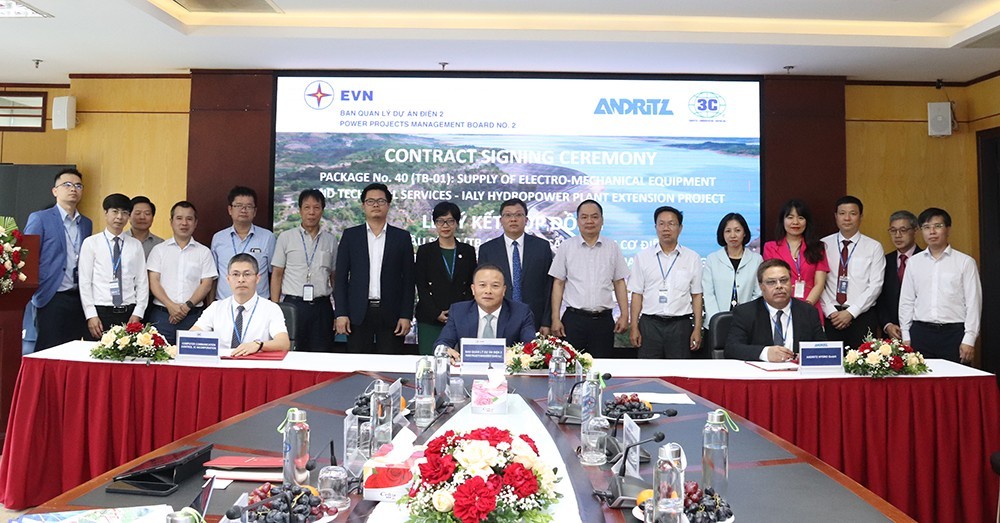 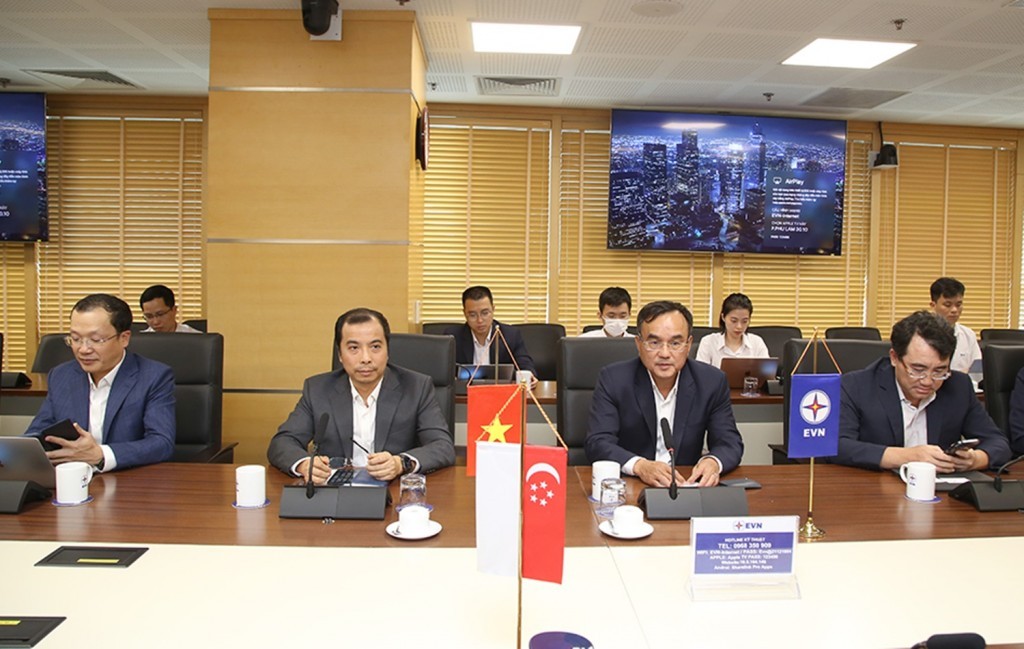 11:40 | 10/06/2022
On June 6, in Hanoi, Mr. Ngiam Shih Chun - Executive Director of the Energy Market Regulatory Authority of Singapore (EMA) had a meeting with Electricity of Vietnam (EVN). At the meeting, Mr. Ngiam Shih Chun said that EMA wishes to coordinate with EVN to deploy the grid connection to improve the power supply reliability in Vietnam and Singapore. 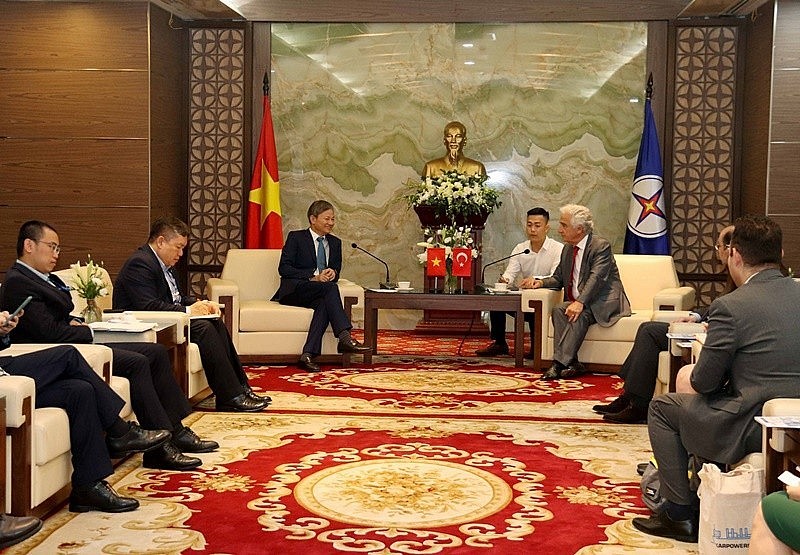 08:44 | 07/06/2022
Mr. Tran Dinh Nhan - General Director of Electricity of Vietnam (EVN) just had a meeting with the representatives of Karpowership Group (Republic of Turkey) to discuss cooperation opportunities between the two sides, in which there was a solution to generate electricity from floating power plants (when the Vietnamese power system will lack local supply).
|< < 1 2 3 4 >