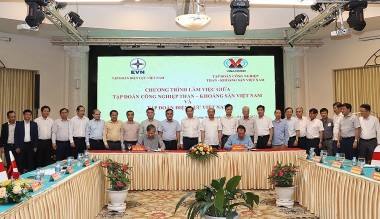 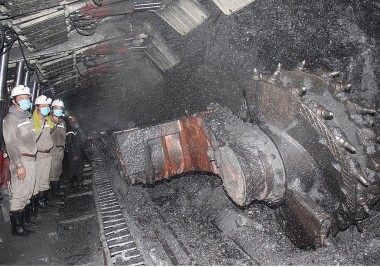 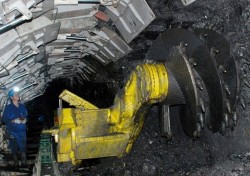 08:53 | 31/05/2017
On May 30, 2017, in Hanoi, Vietnam National Coal – Mineral Industries Holding Corporation Limited (Vinacomin) and JOGMEC (Japan) signed the cooperation agreements for a training program to improve capacity in coal production and safety techniques. The agreements will be specified in several subsidiaries of Vinacomin. 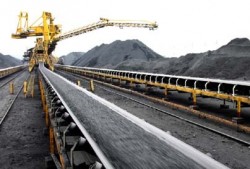 10:34 | 04/03/2017
At the meeting for online briefing coal production in March of 2017, Mr. Dang Thanh Hai, General Director steered the units of Vinacomin to take advantage of favorable weather in March to speed up coal production and sale, guarantee coal amount, quality and sorts to meet demand of customers;and decrease coal inventory level. 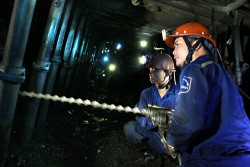 11:07 | 11/01/2016
2015 is a difficult year for Vinacomin. However, by promoting the tradition "Discipline and unity", and concentrating at highest level on coal production and business, Vinacomin has surmounted all difficulties and challenges to implement its objectives. 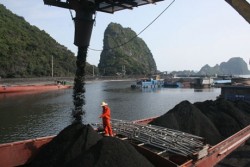 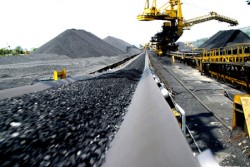