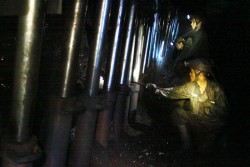 The Government directs to solve difficulties for Vinacomin 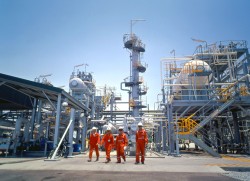 09:19 | 02/06/2016
Vietnam Forbes Magazine has announced a list of 50 best listed companies under 13 industries and multidisciplinary sectors in the Vietnamese stock market, including 4 companies under the Petrovietnam (PVN). 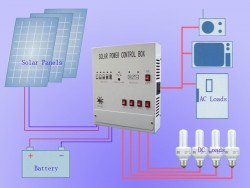 Government is going to issue the mechanisms on solar power development

09:14 | 15/05/2016
On May 11, Deputy Prime Minister (DPM) Trinh Dinh Dung chaired a meeting with representatives of several ministries and businesses to develop mechanisms for encouraging solar power development before reporting at the meeting of Government permanent members for the Prime Minister to sign the decision. 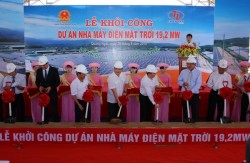 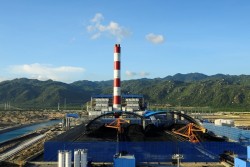 08:22 | 21/08/2015
Under the guidance of the Deputy Prime Minister (DPM) Hoang Trung Hai, the coal-fired thermal power plants (TPPs) that are in the investment preparation should be only allowed for starting construction if there are the clear waste (ash and slag) handing plans, or the contracts in principle with the demand companies.