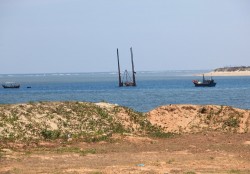 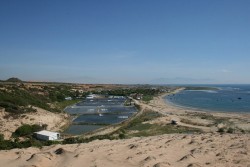 21:08 | 11/06/2015
The Prime Minister has approved the project for migration and resettlemen of Nuclear Power Plant (NPP) in Ninh Thuan province. 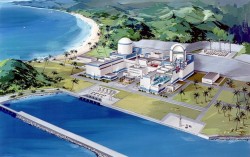 10:33 | 13/03/2015
On March 9, Deputy Prime Minister Hoang Trung Hai chaired a meeting for considering the mechanisms to support investment in infrastructure construction of the Ninh Thuan province with an aim to contribute to socio - economic development, living stability of the people in the area under influence of the NPP construction. 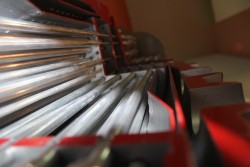 13:41 | 05/02/2015
Deputy General Director of Rosatom, Vyacheslav Pershukov, said Vietnam is still in the stage of choosing nuclear power technology, while the investment rate can be calculated only after the completion of the design. 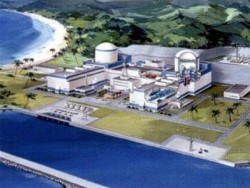 15:03 | 31/12/2014
According to Electricity of Vietnam (EVN) Deputy Director General Nguyen Cuong Lam, nuclear power development is a long-term strategy of Vietnam to meet the demand for electricity, reduce the reliance on energy imports and environmental pollution and promote scientific, technological and infrastructure development. 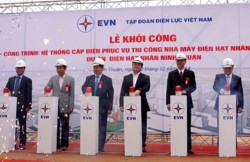 18:18 | 14/12/2014
On December 12, in Ninh Thuan province, the Electricity of Vietnam (EVN) held a ceremony of starting out the power supply system for constructing Ninh Thuan Nuclear Power Plant (NPP). The Deputy Prime Minister Hoang Trung Hai – Head of the State Steering Committee of Ninh Thuan NPP attended the ceremony and commanded to start out the project. 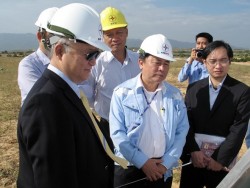 13:53 | 02/10/2014
An Integrated Regulatory Review Service (IRRS 2014) Mission of the International Atomic Energy Agency (IAEA) including experts of the IAEA, France, Slovenia, the United States, Canada, The United Arab Emirates (UAE) and Pakistan has a business trip to Vietnam to assess the second stage safety infrastructure of the Ninh Thuan nuclear power project (NPP).

08:27 | 05/08/2015
On July 30, 2015, ASE – NIAEP Conjugate Company under Russian National Atomic Energy Corporation (Rosatom) and Electricity of Vietnam (EVN) signed a Framework Agreement for implementing construction of the first stage of Ninh Thuan 1 NPP with the two units by 1,200MW each. 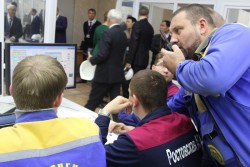 08:15 | 05/09/2015
According to the Regulations of the International Atomic Energy Agency (IAEA), controlling and operating the nuclear reactor built anywhere, is performed in the language of the reactor supply country. So, the language in Ninh Thuan 1 Nuclear Power Plant (NPP) will be Russian. 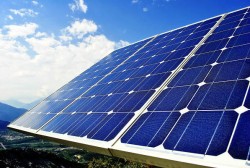 10:49 | 04/05/2016
A Canadian investor has plans to invest in the renewable power sector in the central province of Ninh Thuan as a reaction to the increase in unimplemented renewable power projects in the country. 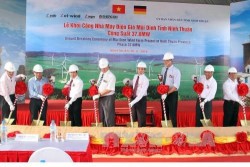 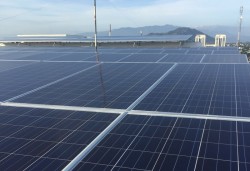 12:17 | 29/06/2018
The rooftop solar system in Ninh Thuan power company (PC) has been put into operation at the end of the first quarter of 2018. In operation for two months, this system has generated a total output of 32,950 kWh accounted average generation of 540 kWh/day. Beside the supplying for Ninh Thuan PC self-use the system has generated to the national power system about16,000 kWh. 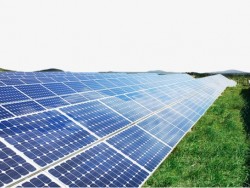 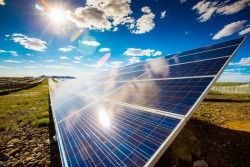