- The Prime Minister has approved the project for migration and resettlemen of Nuclear Power Plant (NPP) in Ninh Thuan province.

The project has a target to: build infrastructural base for the resettlement of the people in area affected by NPP project in Ninh Thuan province; create conditions for the people to promptly stabilize their living, on the basic of exploiting the potential and advantages of resources; and step by step change the economic structure and develop the production.

Besides, the project will contribute to increase income, material and moral life of the people more and more better than in the old sites and promote the socio- economic development  in the project area in particular, and Ninh Thuan province in general on the direction of industrialization and modernization of agriculture and rural  areas in accordance with the socio-economic development planning  of the local authority.

Total investment of the project is VND3235.526 billion, invested by the Vietnam Electricity (EVN) and will be released in accordance with an implementation plan agreed between EVN and Ninh Thuan Provincial’s People Committee. 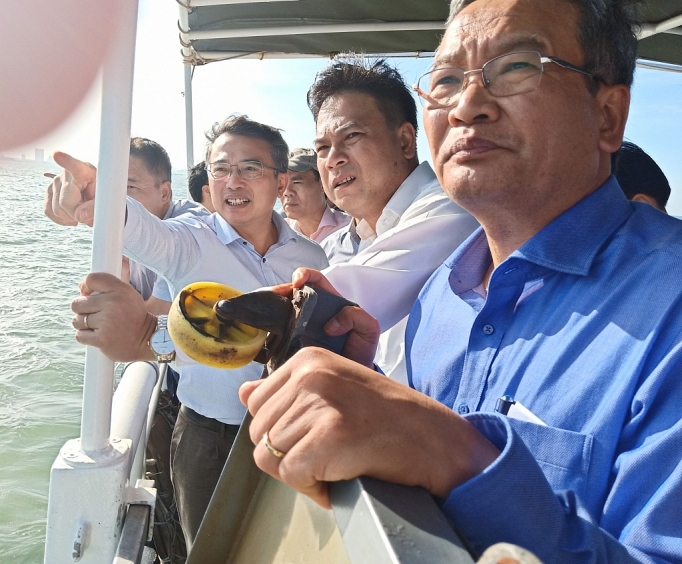 Considering to supplement Long Son Power Center to the NPP 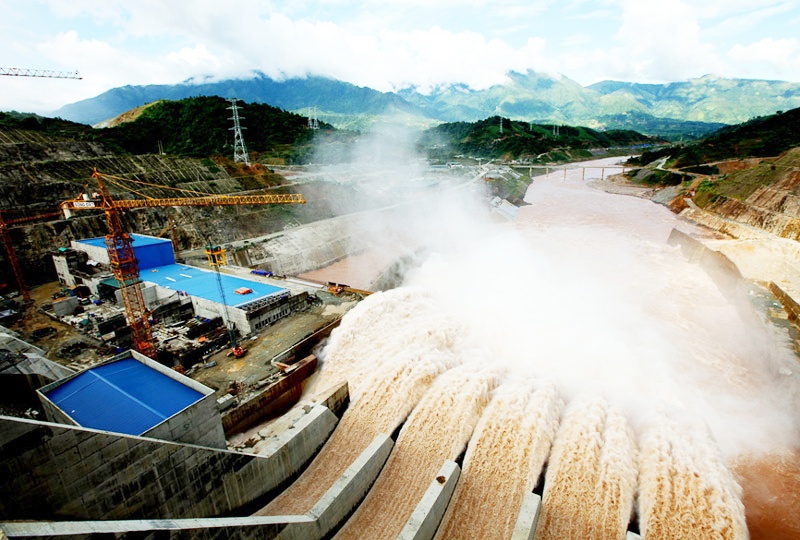 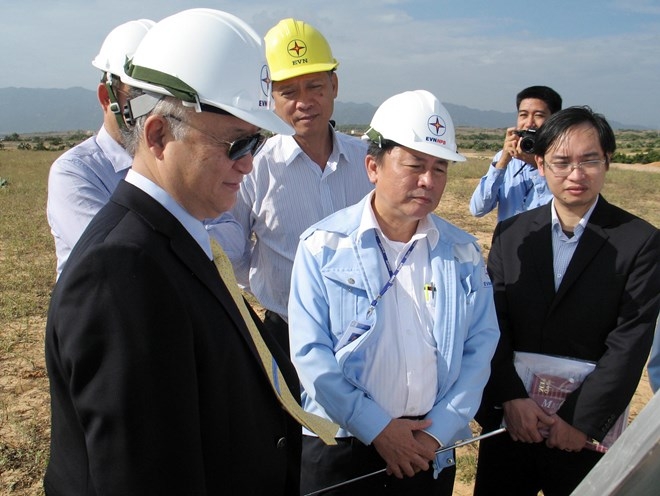