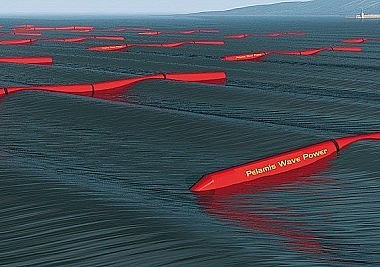 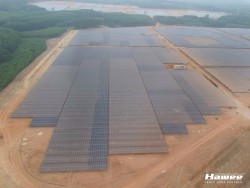 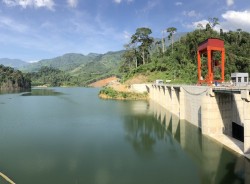 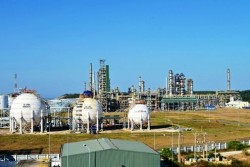 17:00 | 03/12/2018
Authorities in central Quang Ngai Province want more concessions for their Dung Quat oil refinery to match those given to a competitor. 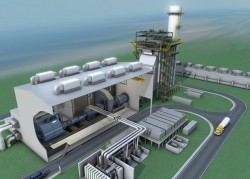 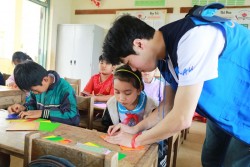 11:17 | 16/01/2018
Korean Students from Chung Ang University and employees of Doosan Vina work with students, repair homes and clean the beach in a week of CSR in Quang Ngai. 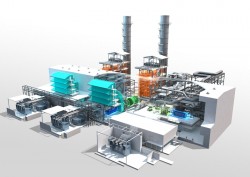 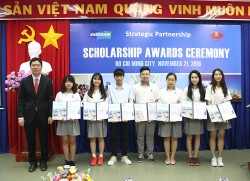 14:05 | 13/06/2016
The central province of Quang Ngai is looking forward to the development of a multi-billion dollar gas-to-power complex, developed by the US energy giant ExxonMobil Corp.
1 2