- The Vietnam Oil and Gas Group (PVN) informed that in the recent official visit to Japan by Prime Minister Pham Minh Chinh, the PVN mission had a working meeting with Japanese partners. PVN mission discussed and exchanged with JX NOEX issues related to oil and gas activities in the Petroleum Product Sharing Contract (PSC) of Lot 15-2 and the plan for deploying this project after 2025 (at the end of PSC).

At the meeting, Mr. Hiroshi Hosoi - General Director of JX NOEX said: Since the signing the Oil and Gas Contract for Lot 15-2 in1992, JVPC (a subsidiary of JX NOEX) has absolutely safely exploited Rang Dong and Phuong Dong fields. In 2021, JVPC reached the milestone of 18 years of continuous safe operating oil and gas activities without any accidents with stopping production and business. Since putting into operation until March 2021, the project has achieved significant output as 235.85 million barrels of oil, 92.03 million cubic feet of gas and 1.349 million barrels of condensate. The project has made great contributions to Vietnam host country, PVN and contractors.

During nearly 30 years of operation in Vietnam, JVPC always affirms the vanguard role in applying advanced technologies for reducing production costs, improving exploiting efficiency and mine operation. JVPC is the first oil and gas operator in the world to implement the measures for reducing gas emission (CDM), is always innovative and creative. JVPC successfully applied the solution to improve oil recovery by gas pressure pumps (HCG- EOR) on the continental shelf of Vietnam.

Along with the development strategy of JX NOEX Group, JVPC always shows positivity in finding opportunities to expand investment cooperation in Vietnam, including the plan to deploy oil and gas PSC at Lot 15-2 after 2025 expressed in MOU that will be signed with PVEP.

On behalf of PVN's leaders, Mr. Hoang Quoc Vuong - Chairman of PVN Member Council praised and acknowledged JVPC's contributions to oil and gas activities at Lot 15-2, as well as congratulated JVPC on achieving safe results. The cooperation between PVEP and JX NOEX at Lot 15-2 is evidence of the very good cooperation between Vietnamese and Japanese enterprises, a result of mutual trust, long-term and effective cooperation.

At the meeting, Mr. Tran Hong Nam – PVEP General Director, announced the content of the MOU between PVEP and JX NOEX, in which showed no legal binding. The parties commit with their best efforts to synthesize and share information, documents, economic-financial criteria and actively negotiate the optimal investment plan for deploying oil and gas activities at Lot 15-2 after 2025.

On November 25, 2021, at the Vietnam - Japan Investment Promotion Conference, in the witness of Prime Minister Pham Minh Chinh and the high-level leaders of the two countries, PVEP and JX NOEX handed each other the MOU. 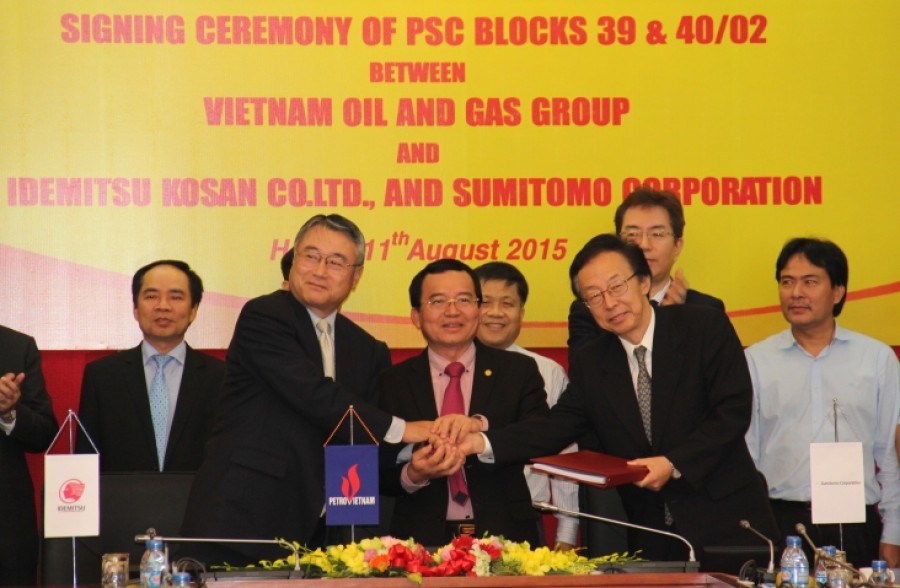 PVN and its Partners signed a Petroleum Sharing Contract (PSC) 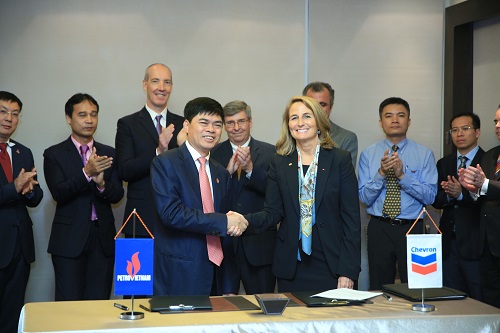 PVN has bought Chevron in Vietnam 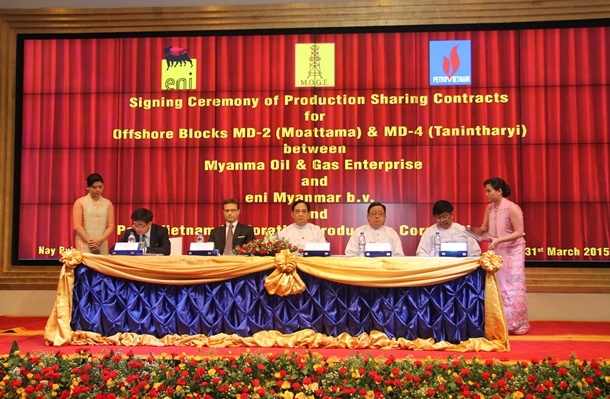 PVEP has signed a Production Sharing Contract (PSC) in Myanmar