- In a mission to the Russian Federation (from September 19 to 23), Mr. Le Manh Hung - General Director of the Vietnam Oil and Gas Group (PVN) and the delegates had a visit and working meeting at the oil and gas fields blocks under the Rusvietpetro Joint Venture a joint venture between PVN and Zerubrezhneft, in the Russian Federation.

During the working meetings, leaders of Rusvietpetro Joint Venture reported on the production situation at oil and gas fields, difficulties and obstacles in operation, proposed a number of solutions for removing and improving the operational efficiency of the Joint Venture in the coming time.

In Nhonhetxky, PVN and its Russian partner discussed ways to expand and increase operational efficiency and agreed to soon remove difficulties and obstacles of the Joint Venture.

Mr. Le Manh Hung thanked Mr. Yuri Bezdudnyi - Governor of Nhenhetxky Autonomous Region and emphasized the importance between PVN and Zarubezhneft. Mr. Hung Affirmed the special relationship looked after through many generations of the petroleum experts, engineers and employees of the both sides. Therefore, the two sides need to continuously make profounder the strategic partnership and more contribute to the sustainable development of relations between Vietnam and the Russian Federation.

Sharing with the difficulties of Vietnamese petroleum officials and engineers working at the field about the working condition far from the Vietnam with a harsh weather, PVN General Director proposed Zarubezhneft and Rusvietpetro to pay more attention and care to health and life, as well as create conditions for Vietnamese petroleum officials and engineers to contribute to the sustainable development of the Joint Venture.

PVN General Director has suggested Rusvietpetro to optimize technology and technique for maintaining the high output and reduce costs; at the same time to improve governance for securing the supply chain and have the best solution to oil sale for stabilizing cash flow, as well as the efficiency of the Joint Venture.

Thus, Rusvietpetro is Joint Venture similar to Vietsovpetro Joint Venture (VSP) between PVN and Zerubrezhneft, but operating in Russia.

The Operating License of Rusvietpetro becomes effective in 25 years (since December 15, 2009). In October 2010, Rusvietpetro officially went into commercial exploitation and welcomed the first oil flow at the North - Khosedai field (first field), in the city of Narian Mar - the capital of the Nhenhetsky Autonomous Region belongs to Russia. The output of this field was about 2,000 tons/day.

On July 29, 2011, the Visovoi field (the second field) was put into operation, with an output of more than 6,000 tons/day (equivalent to 44,000 barrels/day). In 2012, the Rusvietpetro joint venture started mining a new mine in West Hosedayuskoe (the third field), in the Nhonhetxky Autonomous Region (NAO). This field produces nearly 5,600 tons/day (equivalent to 40,000 barrels/day).

Besides, the main field mentioned above, Rusvietpetro is also exploiting a number of other fields in the Russian Federation.

According to assessment of the experts, the output of Rusvietpetro is quite good and it is the most effective joint venture of PVN abroad. 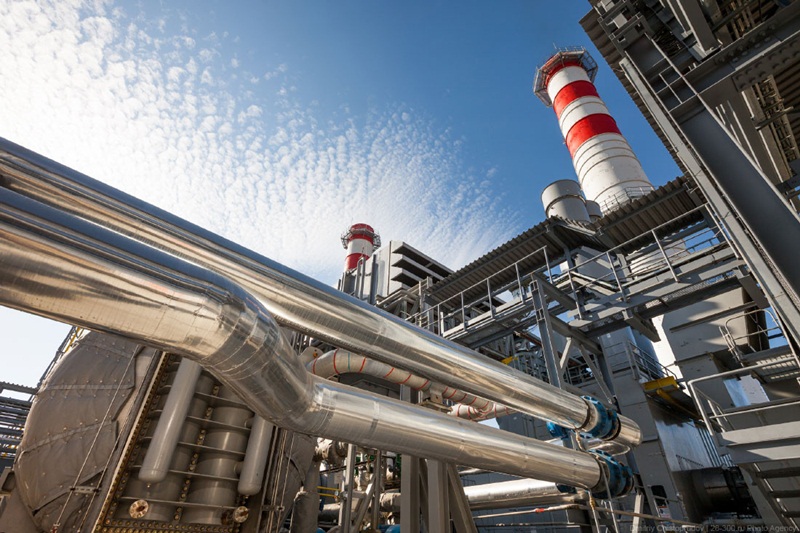 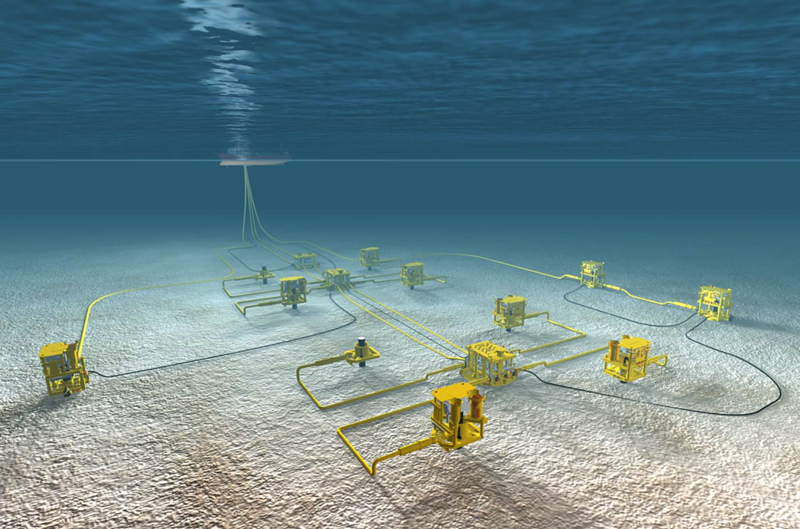 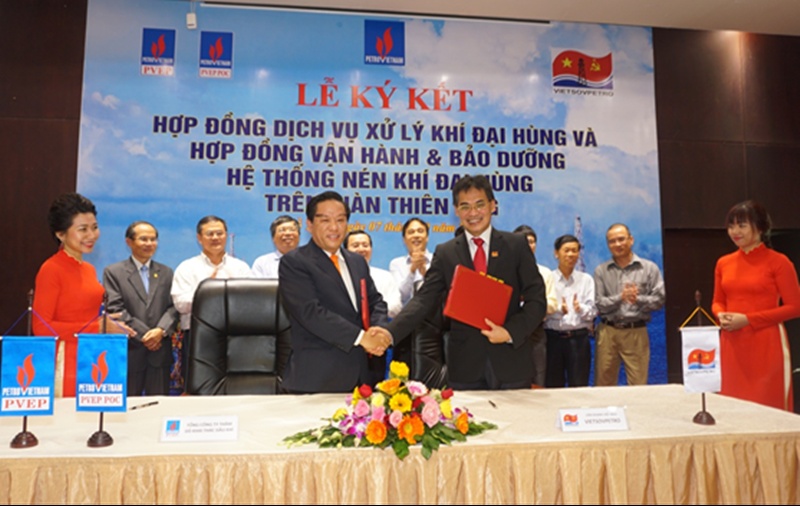