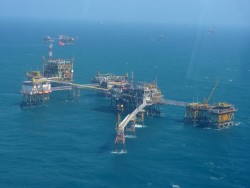 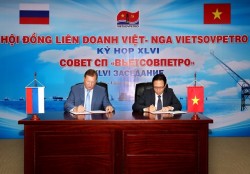 vietsovpetro will exploit 5 million tons of oil in 2016 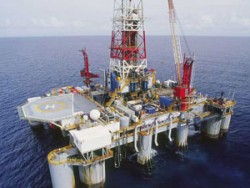 exploiting 5.68 million tons of crude oil in the four months 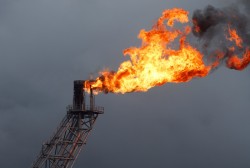 09:37 | 29/09/2016
According information from Vietnam oil and gas Group (PVN) "The Government has assigned PVN to exploit additionally one million tons of oil in 2016. While PVN annual average oil exploiting production is about 16 million tons, the one oil million ton increase is relatively difficult. However, if PVN completes this task, the state budget will increase about US$ 350 millions". 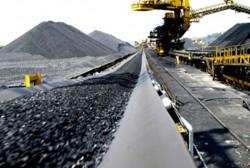 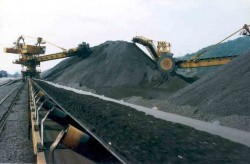 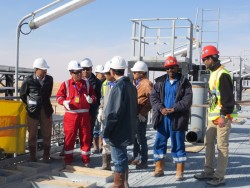 09:25 | 11/05/2017
According information from PetroVietnam Exploitation and Production – PVEP, the GBRS a Joint Venture Company of PVEP has exploited 10 million barrels of oil at 433a and 416b lots under Bir Seba field in Sahara Desert (Algeria). 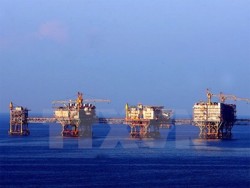 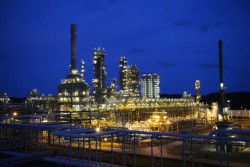 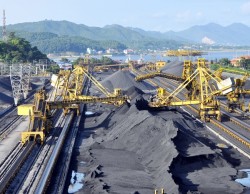 14:46 | 25/02/2019
Vietnam Coal and minerals Industry Group (Vinacomin) informed that since the beginning of 2019 the group has produce around 5.5 million tons of the raw coal and sold nearly 5.4 million tons of clean coal, of which 4.0 million tons for power sector. 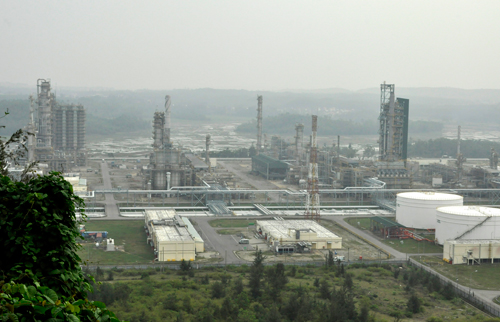 14:30 | 12/03/2014
By this February, 5 years has gone since Dung Quat oil refinery plant produced its first commercial product in February 2009. Prime Minister Nguyen Tan Dung previously assessed that Dung Quat oil refinery plant’s putting into operation had importance in terms of political and economic – social aspects, defense and security in the process of industrialization and modernization of the country, contributed to ensuring national energy security; confirmed that the selection of location and construction of the plant was the right investment decision of the Party and the State... 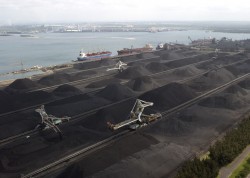 vinacomin imported 1.8 million tons of coal in the first 4 months of 2019

10:35 | 20/05/2019
The information from Vietnam coal and minerals industries corporation (Vinacomin) said: in the first months of 2019, Vinacomin (including Coalimex) imported 1.8 million tons of coal including mainly anthracite, semi-anthracite and bituminous, equal to 39% of 2019 imported plan. 08:22 | 20/07/2017
The government’s goal to extract an additional 1 million tonnes of crude oil by the year’s end to meet its economic growth target is very challenging, according to Chairman of the Vietnam Oil and Gas Association (VOGA) Ngo Thuong San. 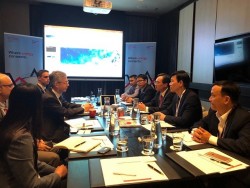 14:29 | 17/09/2019
From September 9 to 12, 2019, the delegation of Binh Son Petrochemical Joint Stock Company (BSR) led by General Director Bui Minh Tien attended the 35th APPEC Conference in Singapore. This is an opportunity for BSR to contact and discuss with partners to expand opportunities for importing crude oil for Dung Quat Oil Refinery. 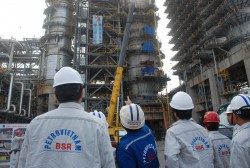