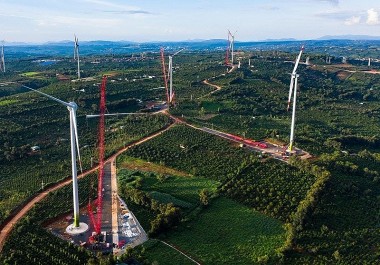 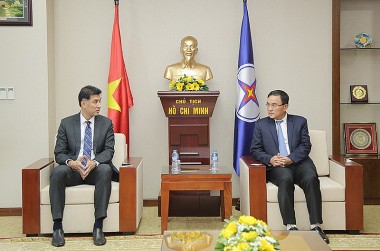 09:40 | 27/08/2021
In many recent years, Electricity of Vietnam (EVN) cooperated with most international organizations, institutions, and large international energy groups including the government, non-government, and energy corporations of the United State of America to meet the actual development requirements of Vietnam national power system. These substantive and practical relationships have contributed to the strong development of Vietnam's electricity industry in recent times. 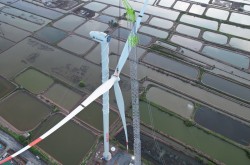 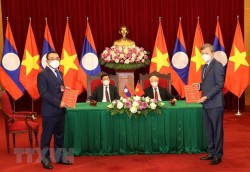 14:12 | 01/07/2021
Information from the Electricity of Vietnam (EVN) said: On the morning of June 28, in Hanoi, under the witness of General Secretary Nguyen Phu Trong and General Secretary, Lao President Thongloun Sisoulith, EVN General Director Tran Dinh Nhan attended the ceremony to exchange power purchase agreement (PPA) between EVN and hydropower investors in Laos. 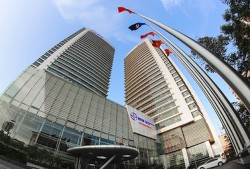 The Prime Minister approved the Development Strategy of EVN to 2045

12:07 | 07/04/2021
The Prime Minister (PM) has just approved the Development Strategy of Electricity of Vietnam (EVN) to 2030 with a vision up to 2045. According to this Development Strategy, EVN will become a strong economic group with sustainable, efficient business operated by the market mechanism, equally competed with the enterprises of other economic sectors in accordance with the legal regulations. 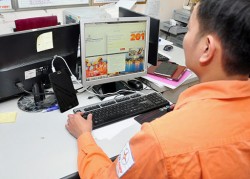 Regulations on electricity services in Electricity of Vietnam

09:45 | 18/12/2020
On December 14, in Hanoi, Electricity of Vietnam (EVN) and the United States Agency for International Development (USAID) signed a MOU and Agreement on cooperation in technical assistance to promote developing rooftop solar power in Vietnam. 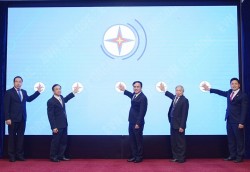 09:21 | 10/12/2020
On December 9, 2020, in Hanoi, Electricity of Vietnam (EVN) held a ceremony for announcing to deploy "electricity bill with Quick Response (QR) code application. This event marks the process of continuing to apply new technologies and solutions to bring the most convenience to electricity customers in the country. 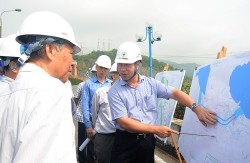 08:34 | 20/05/2020
On May 18, in Hoa Binh city, the State Capital Management Committee at Enterprise and Electricity of Vietnam (EVN) had a meeting with Hoa Binh Provincial People's Committee to discuss the matters about expanding Hoa Binh Hydropower Plant (HPP). 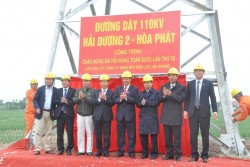