The stamp of 20 years of operation and development

As a pioneer of Vietnam gas industry, PV Gas promptly developed and perfected the warehouse and port for gas deep processing (LPG and condensate) on an area of 4.6 ha along the banks of Cai Mep - Thi Vai rivers in Ba Ria - Vung Tau province.

At October 28. 2000 the project officially ran on test with successful releasing the first condensate ship. The test-run period spread to August of 2001. 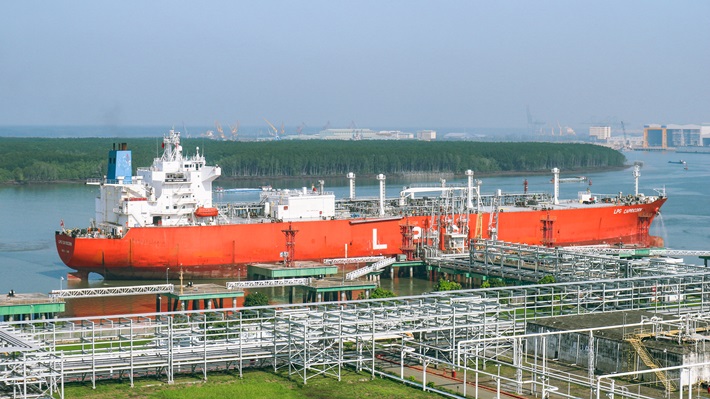 Warehouse at the time of receiving refrigerated LPG ships to dock.

At August 7, 2001, the State Acceptance Council for gas projects signed the Acceptance Minutes for officially allowing PV GAS to commercially operate the VTDW.

In timeline, the scale and management sphere of VTDW incessantly developed:

-In period from 2008 to 2013, VTDW received and operated the first and unique in Vietnam LPG floating ship – Chelsea Bridge anchored in waters outside the port.

- In April 2009, VTDW started operating LPG loading station for tank trucks; and since then, VTDW has become the only focal point of PV GAS to load LPG for tank trucks from Dinh Co Gas Processing Plant to the market.

In VTDW, PV Gas also put into operation the first LPG refrigeration warehouse with the largest capacity in Vietnam as 60,000 tons and advanced technology for meeting LPG need importation. This is a gigantic development helping KCTV to satisfy 60% LPG for domestic market and open opportunity for LPG export to the neighboring countries as Cambodia and other ASEAN countries. 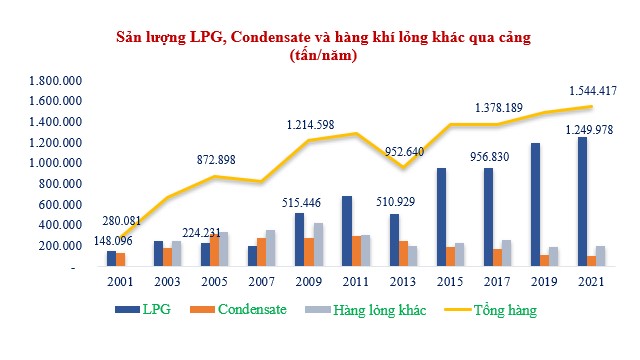 In the near future, PV GAS will face the significant challenges in maintaining its LPG - LNG market share, as more and more energy projects using gas of the large economic groups which will compete strongly in the gas market. But from a positive perspective, this will be also an opportunity for TVDW to develop its full potential.

Based on the existing infrastructure, sited at a strategic port location in the Vung Tau Cai Mep - Thi Vai streamline, Vung Tau PV GAS TVDW is continuously selected as the place for deploying the first LNG warehouse of PV GAS with a capacity in phase 1 of 1 million tons/year (1 MMTPA), that expects to put into operation in the second quarter of 2022, and then would be extended to 3-6 million tons/year (expected from 2024 to 2025). With the imported LNG source, this largest in Vietnam LNG warehouse will provide LNG for thermal  power plants in  the Southeast region.

Besides, PV GAS is deploying a series of other projects for optimizing the infrastructure at the port such as project for planning scheme for pressurized LPG tanks; project for developing the port services with potential customers in the region and neighboring regions. 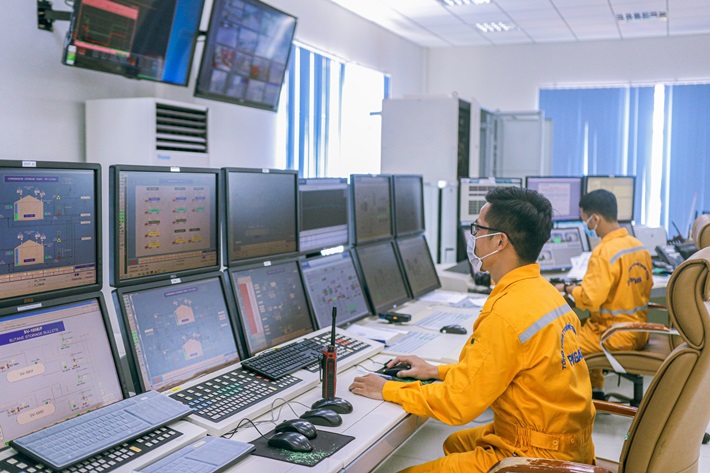 Vung Tau port warehouse is currently seriously implementing the working regime to prevent and control Covid-19 according to Directive 16/CT-TTg. 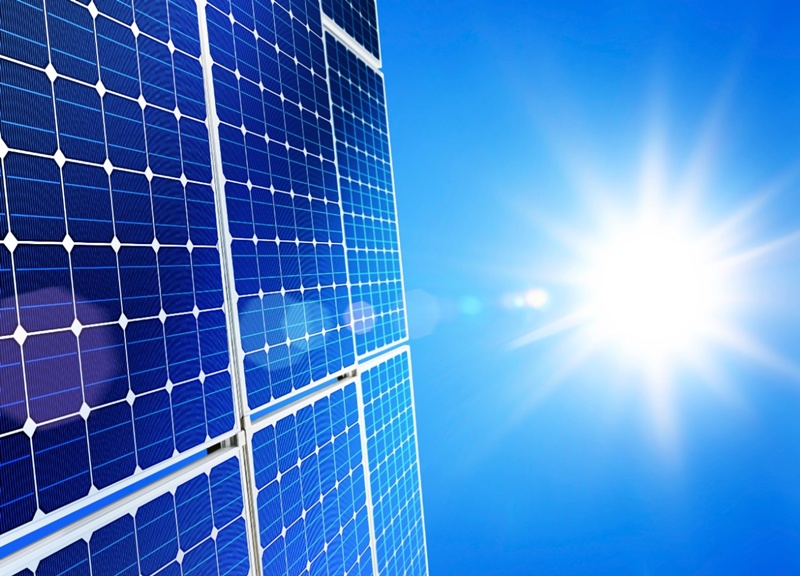 Regulating the prices of solar power in coming 20 years