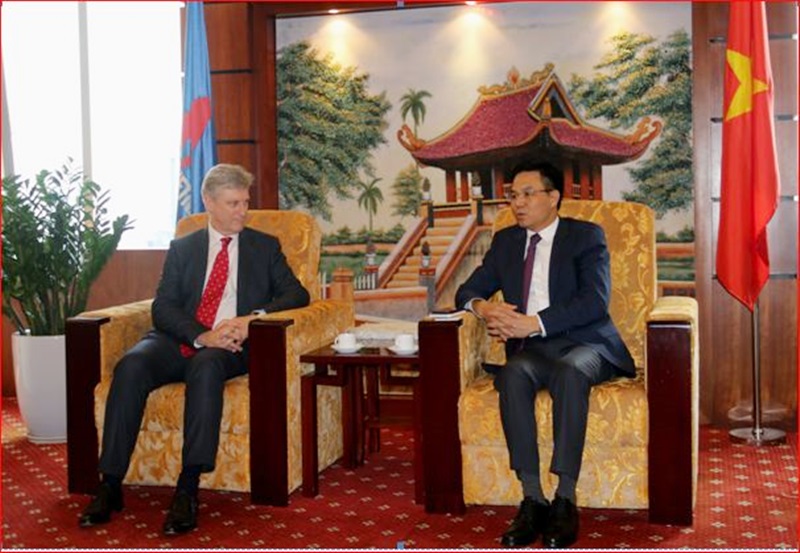 Responding to the proposal of Shell, Le Manh Hung, deputy general director of PetroVietnam, said that it is looking for LNG supplier for the Thi Vai LNG terminal in the southern province of Ba Ria-Vung Tau. Regarding the Son My LNG terminal in the central province of Binh Thuan, PetroVietnam is waiting for the Ministry of Industry and Trade’s approval for the project’s feasibility study.

Hung proposed Shell to work with PV Gas – the investor of Thi Vai LNG – to discuss the co-operation between the two parties.

Previously, in October 2012, Shell pulled its LPG business out of Vietnam after having transferred its entire share in a joint-venture in Haiphong, and a wholly-owned Ho Chi Minh City-based company to Thailand’s Siam Gas Co.

At the time, Shell Gas Vietnam said in a statement sent to its dealers nationwide that the stake transfer is in line with Shell’s business strategy, which is focusing on fewer markets but at a larger scale.

Regarding the intention to join PV Oil, Shell deputy chairman Douglas Buckley said that the company wants to buy the stake that PetroVietnam will divest from PV Oil. The company also wants to know the criteria of selecting a strategic investor for PV Oil.

Previously, in the middle of the year, Shell submitted the dossier to join the race to become the strategic investor of PV Oil. According to Decision No.1979/QD-TTg, PV Oil had to complete the sale of shares to strategic investors within three months after its equitisation plan was approved.

However, at the time, Cao Hoai Duong, general director of PV Oil, stated that this time the company issued stricter criteria for strategic investors, thus, it might be necessary to extend the deadline so that interested investors have time to negotiate.

PV Oil requested the Ministry of Industry and Trade and the prime minister to extend the deadline to early July, which was promptly refused. As a result, Shell and other interested companies lost the opportunity at strategic stake in PV Oil. 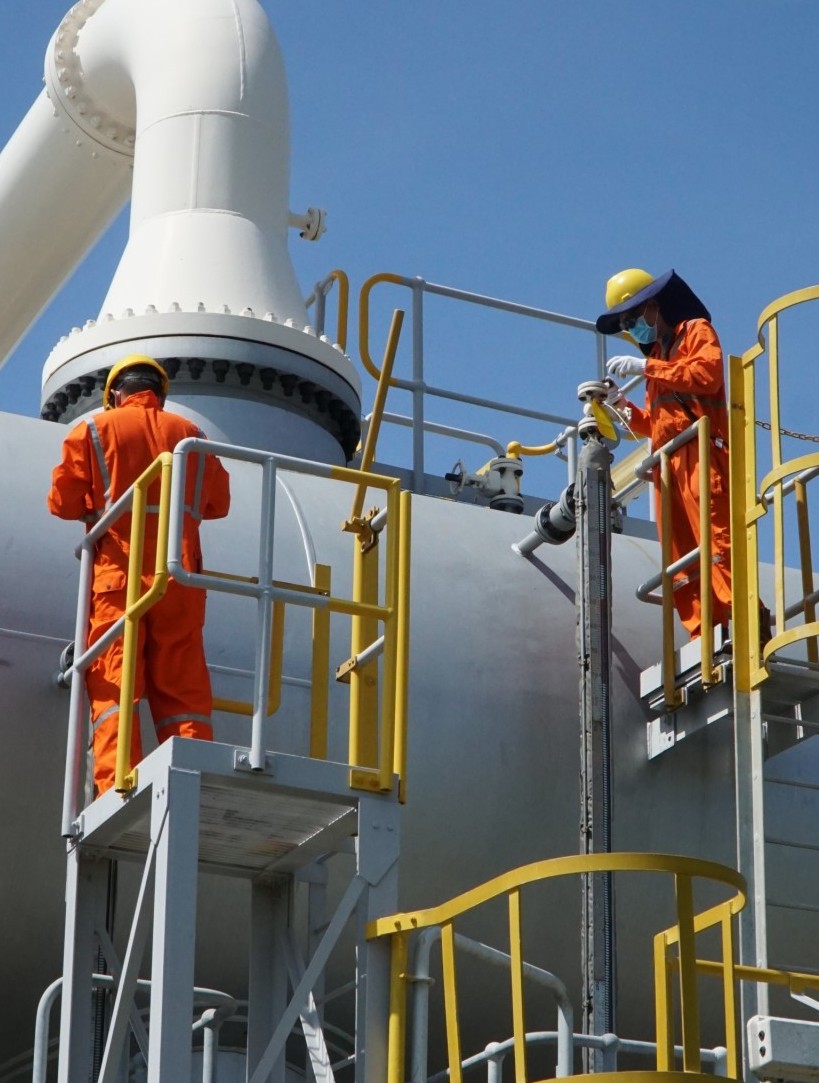 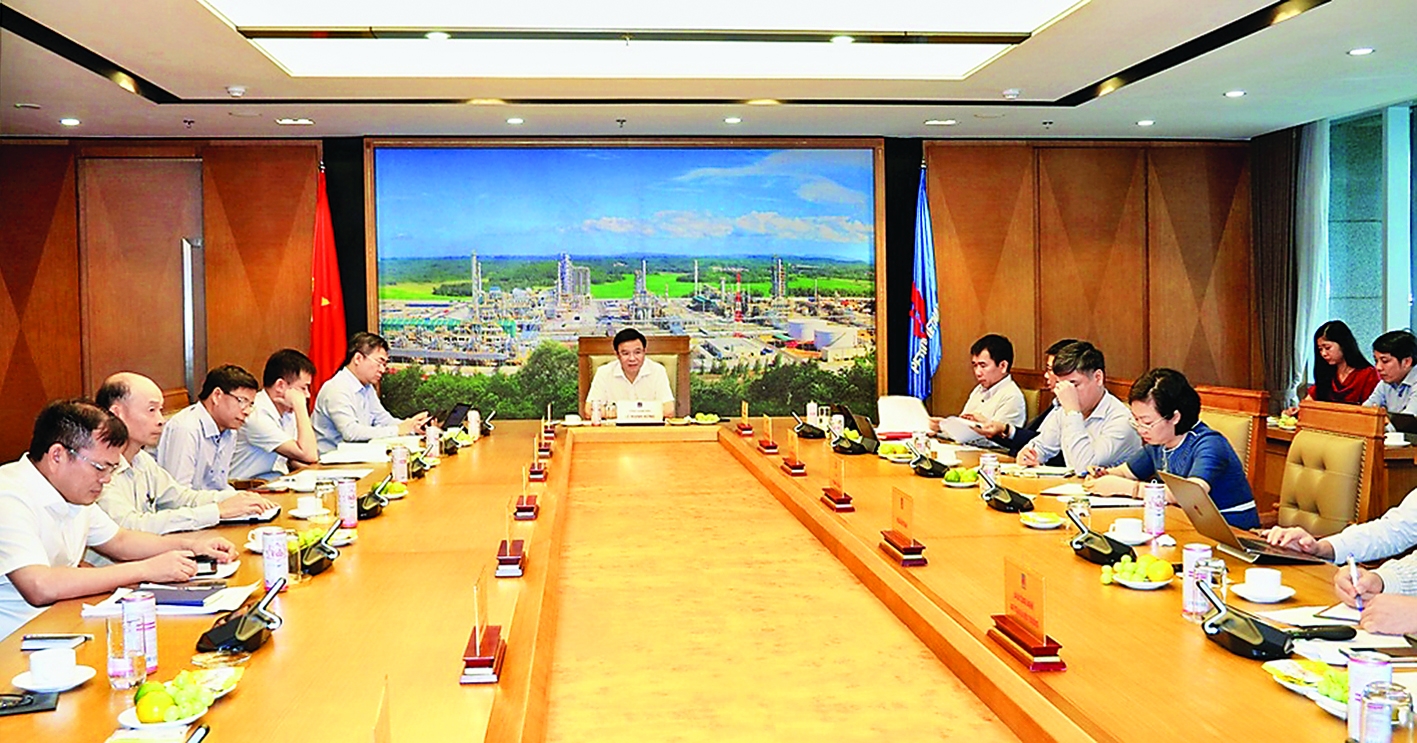 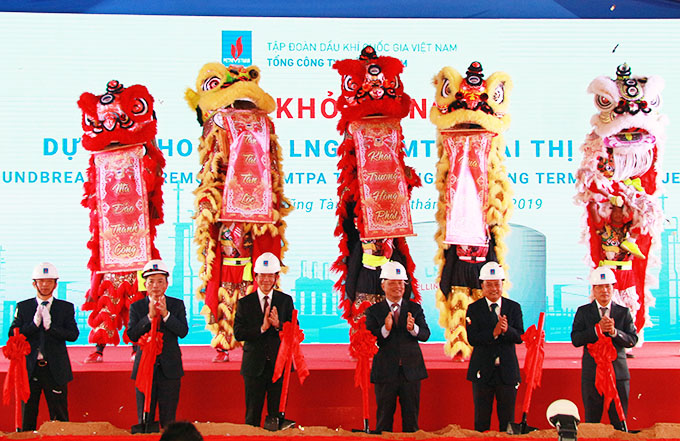 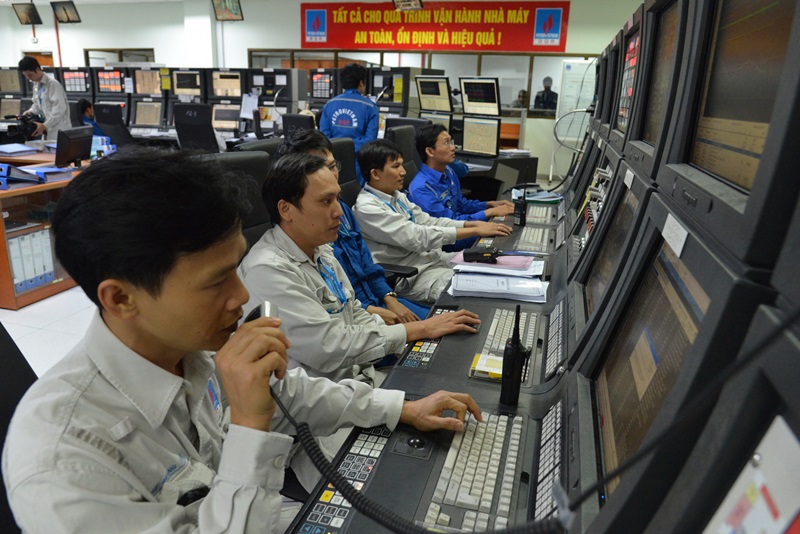 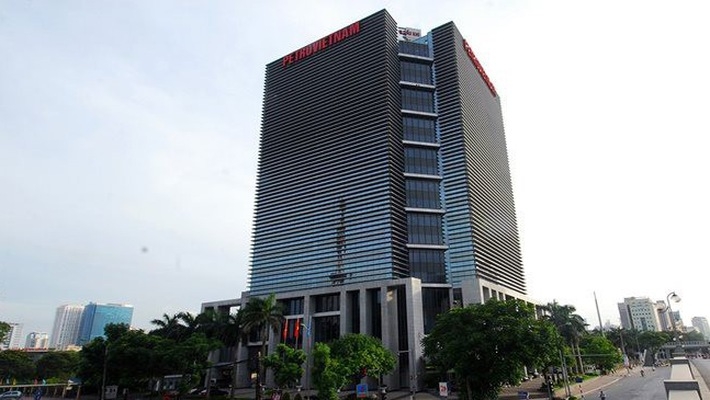 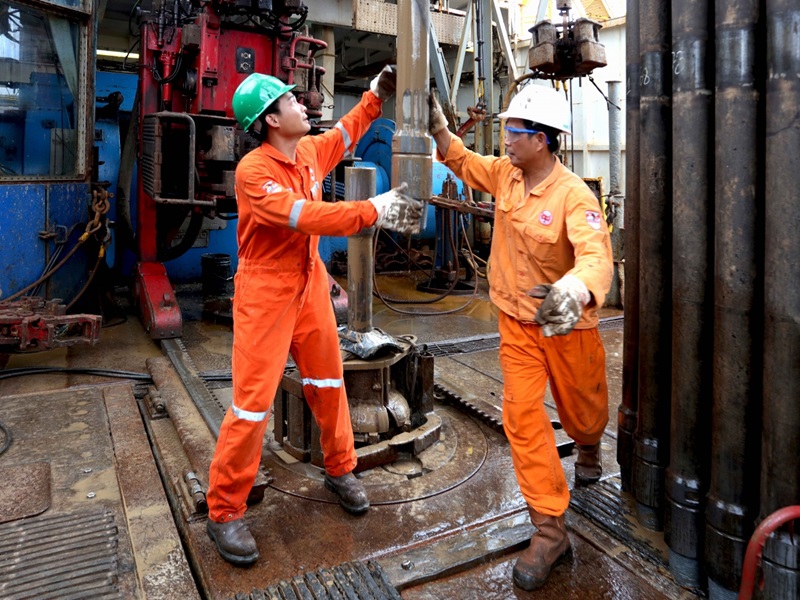 Petrovietnam has exceeded the crude oil exploration plan in 2018 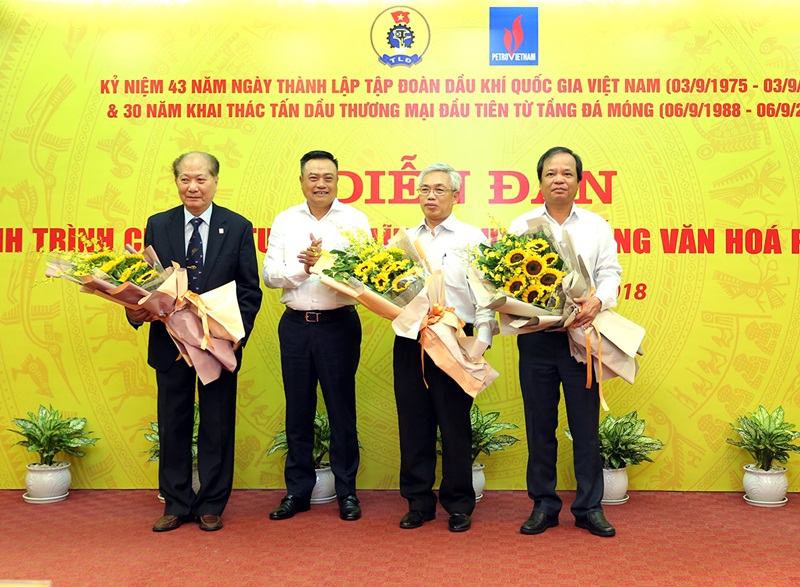 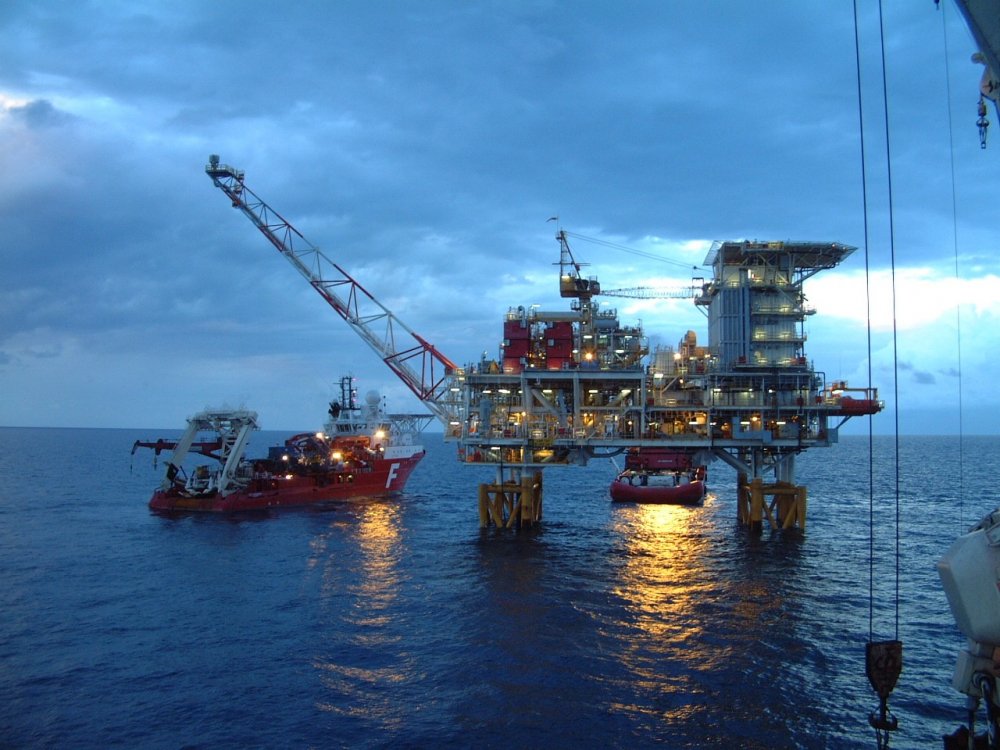 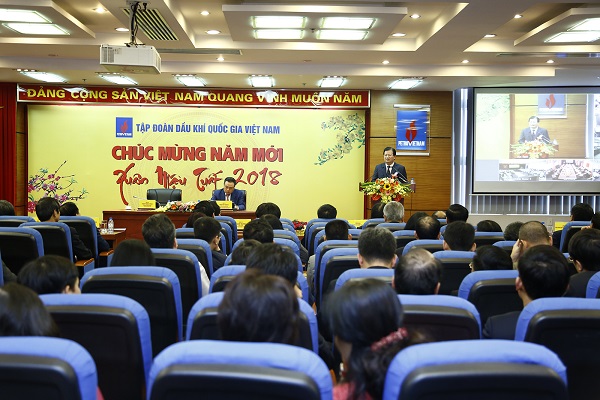 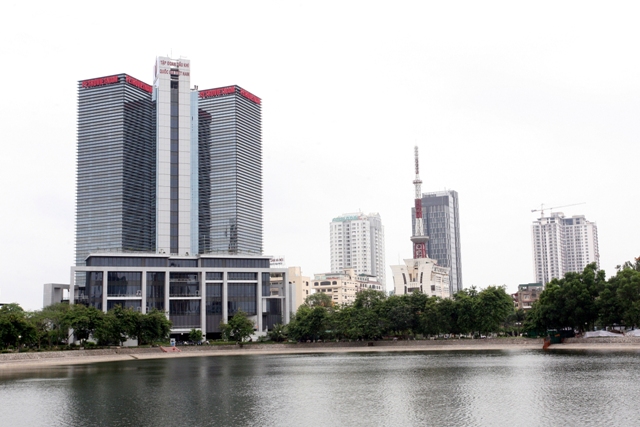