- On November 25, 2014, in Hanoi, Power Generation Corporation 1 (Genco 1), Electricity of Vietnam (EVN) and the Sumitomo contractor (Japan) held a signing ceremony of EPC contract for Duyen Hai 3 Thermal Power Plant extension project with an over US$ 891millions total cost. 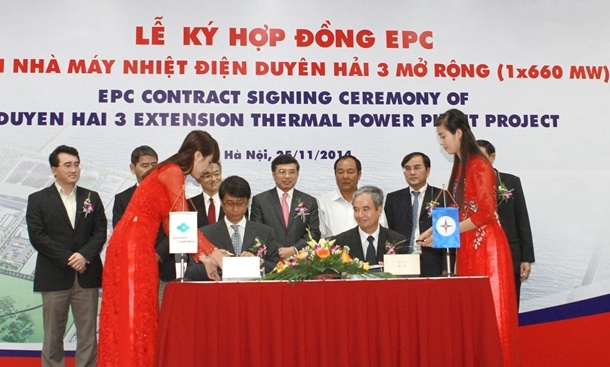 This is an urgent power project allowed by the Prime Minister to be implemented accordingly to a specific mechanism in Decision No. 2414 / QD-TTg dated on December 11, 2013 with a goal to put the plant into operation for overcoming the power shortage in southern region from 2018.

Representative of the investor said: the total investment cost of the project is VND 22,774 billions. The EPC Contract (design – material and equipment supply - installation) has an over US$ 891 million total value,  including tax and reserve, among which the domestic and foreign commercial loan is 85% and the counterpart fund of the investor is the remaining 15%. The project consists of 1 unit (660 MW), with an about 3.9 billions kWh annual power output and  harbor No. 2 (including station, wharf and dredging parts …) for receiving coal and oil.

Sumitomo corporation (Japan) is the EPC General contractor, the PECC 2 and Foreign secondary consultants are the  supervisory consultants for project construction.

The Duyen Hai 3 Thermal Power Plant extension project will be connected to the national power system by the 500 kV grid.

Speaking at the signing ceremony, the Chairman of EVN Member Council Hoang Quoc Vuong informed: up to now, the power system of Vietnam is the 3rd place in ASEAN and the 30th one in the world, with an over 35,000 MW and hundreds of thousands  kilometers of transmission lines, tens of thousands  MVA of transformer stations.

This is the one of 4 thermal power plants of the over 4,000 MW Duyen Hai Power Center. 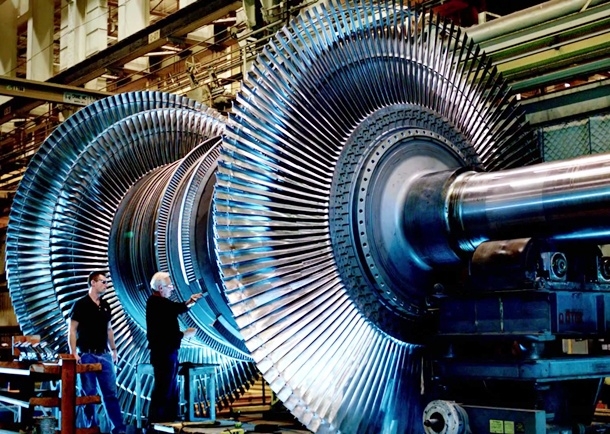 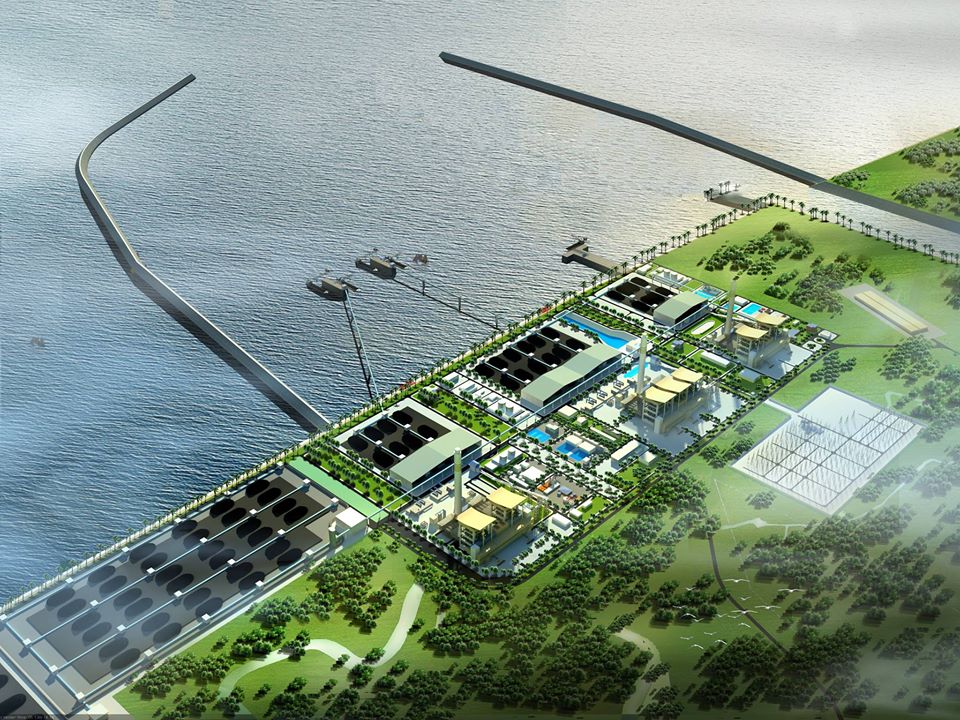 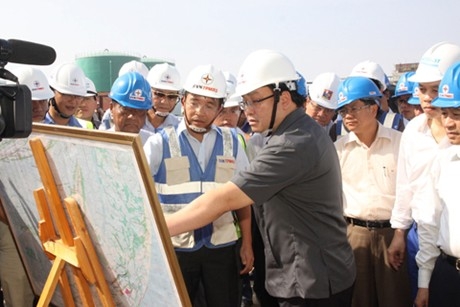