- Vietnam is no doubt the number one emerging PV market in 2019. And it still has great potential. But how solar business opportunities can be explored in this market? How much is it the same or different from northern neighbor China? A summit conference may help figure those questions out.

With an average 6.7% annual GDP growth rate, safe and stable electricity support is required to keep Vietnam moving forward and has driven the National Power Development Master Plan (PDP). The first phase of part seven of the PDP mainly focuses on utility scale renewable energy plants. By implementing a feed-in tariff (FIT) of 0.0935$/kWh, more than 4.4 GW of renewables projects were commissioned before the end of June, demonstrating Vietnam’s renewables momentum.

FITs play a key role in Vietnamese renewable energy market development with more than 4 GW developed in the 18 months since the payment was set in the third quarter of 2018. After the commissioning rush, regional power overloads were a frequent problem.

The electricity authorities cannot update all the nation’s 110 kV transmission lines to 220 kV and 500 kV as that sort of project would require at least 3-5 years. The Ministry of Industry and Trade tried to divert investors to the north of Vietnam and rooftop solar and floating PV. The ministry in June started offering different FIT payments in four different regions, with the incentive more attractive in the north. Rooftop enjoys the highest FIT with $0.1087/kWh, followed by floating PV and ground-mounted solar, with $0.0998 and $0.092, respectively. The latest draft issued by the ministry offered the highest payment, $0.0935/kWh, to rooftop systems, compared to the floating PV, with $0.0769, and ground-mounted solar with $0.0709.

Comparing the latest FITs with the first drafted, an easy conclusion can be drawn. The Vietnamese government wanted rooftop PV and floating solar to lead the way from next year up to 2025.

Vietnam has at least 6 GW of rooftop solar potential, according to a study by World Bank Group in April. In July, the Vietnam Electricity Group (EVN) received €14.5 million ($16 million) from German development lender Kreditanstalt fur Wiederaufbau (KfW) to support its GET-FIT program, which rewards the owners of rooftop systems with generation capacities of up to 3 kW with a grant of $129/kW. EVN and the ministry want to add 1 GW of rooftop solar by 2026, under decree No.2023/QD-BCT. Vietnamese rooftop solar is an opening for investors.

Developer Scatec Solar in August proposed a 1 GW floating solar project on Tri An lake. In October, the Asian Development Bank provided a $37 million loan for a project in Da Mi. The market is rising.

The Solar + Wind Vietnam conference will link visitors with representatives from organizations including the Ministry of Industry and Trade, EVN, the United States Agency for International Development and the Electricity Regulatory Authority of Vietnam.

Arctech Solar, Risen solar technology, Growatt, Aiswei will be exhibiting their latest technology and around 300 attendees from the worlds of investment, banking, consulting, finance and engineering, procurement and construction will be in attendance. 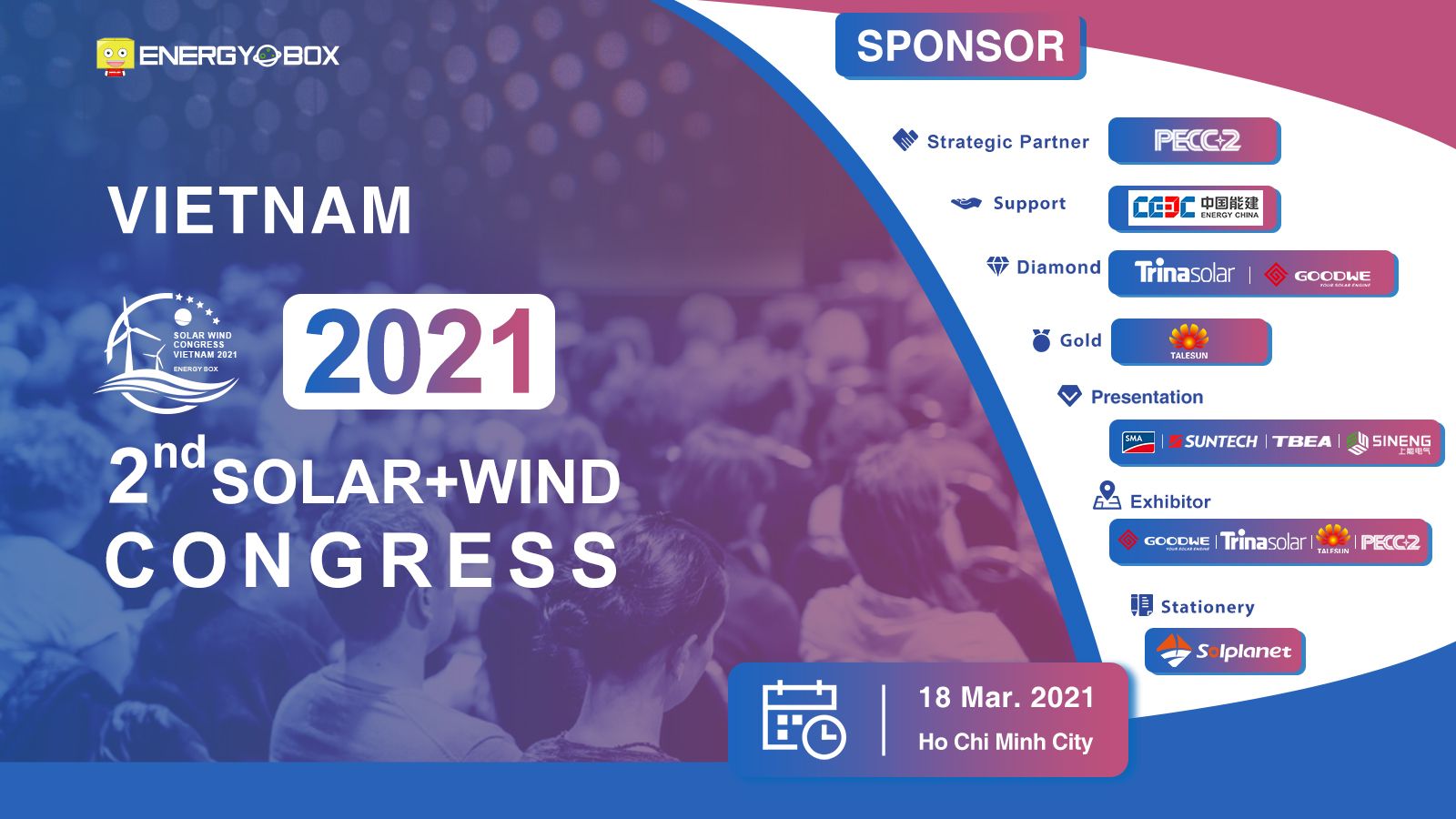 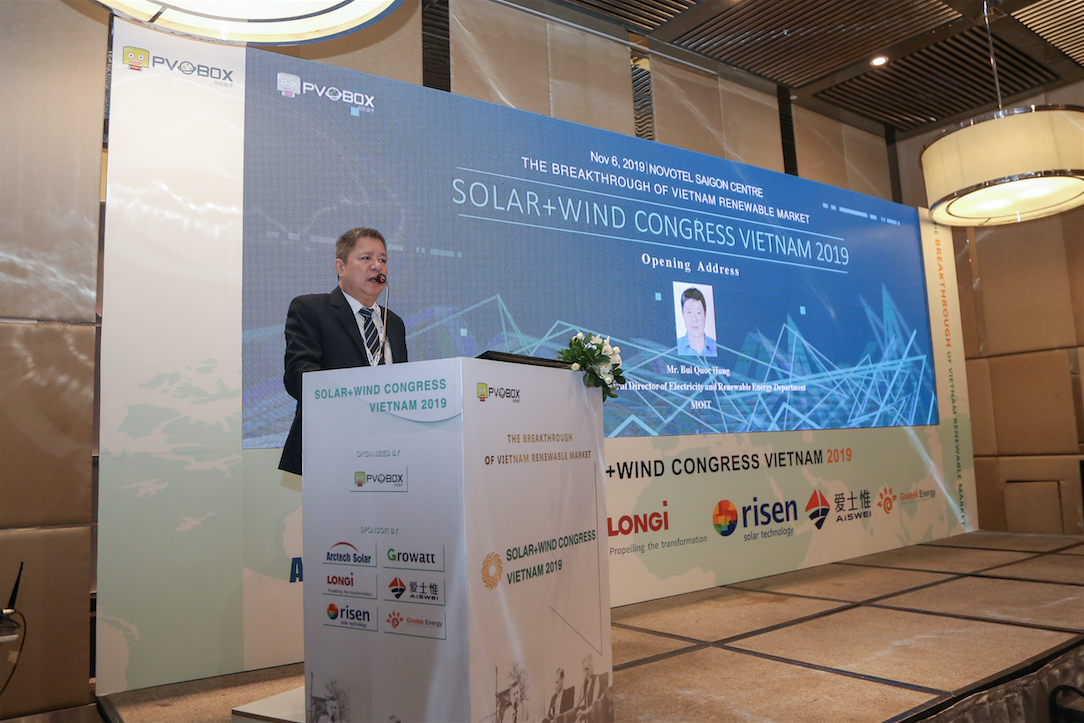