This is a sub-project in the project of Da Nang Solar Energy Development (DSED) implemented by Da Nang Center for Energy Conservation and Technology Transfer Consultancy.

In addition, the solar power systems with a capacity of 2.75 kWp per system were also installed in 6 households.

All the above solar power systems have basically been put into operation and connected  to the National Power Grid since June 2019, for meeting a part of electricity demand of selected public offices and households. 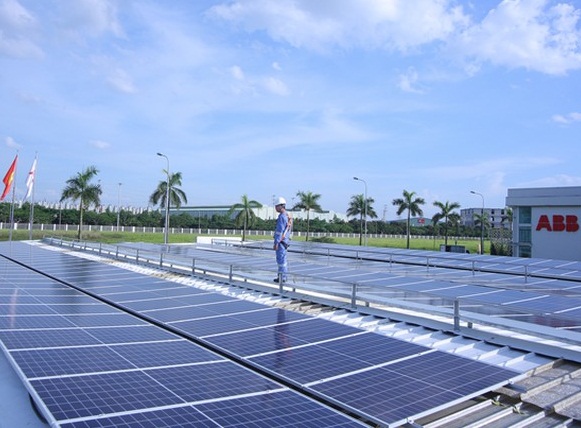 ABB put into operation the SPP in Bac Ninh city 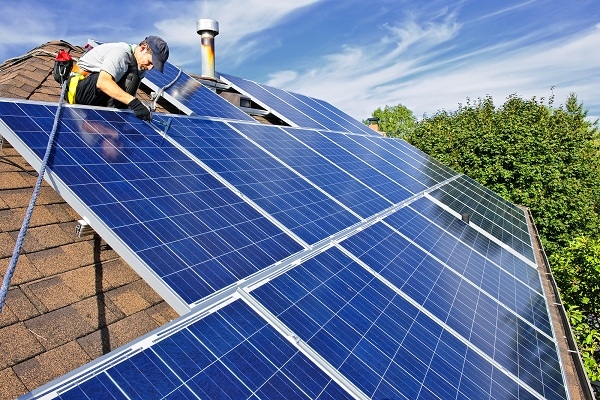 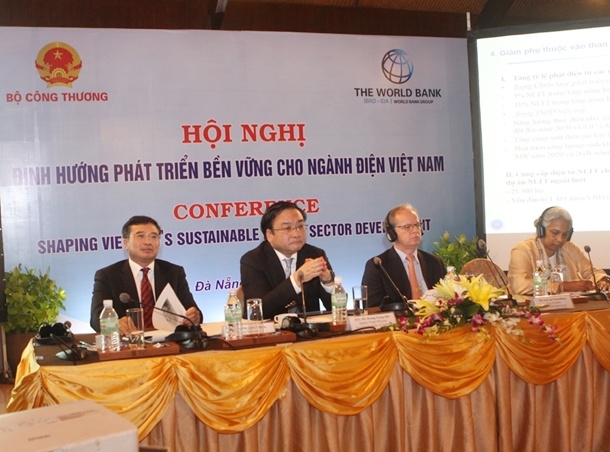