- According to Electricity of Vietnam (EVN) Deputy Director General Nguyen Cuong Lam, nuclear power development is a long-term strategy of Vietnam to meet the demand for electricity, reduce the reliance on energy imports and environmental pollution and promote scientific, technological and infrastructure development.

Mr. Lam said that to successfully implement and safely operate a nuclear power plant, Vietnam needs to adopt a number of measures and address certain issues simultaneously. These include choosing a safe location, applying the most advanced technologies, training human resources, fuel supply and waste treatment.

Regarding the Ninh Thuan nuclear power plant project, Vietnamese experts and the Rosatom Group recently discussed the implementation progress as well as human resource training to serve this project. The Rosatom Group, the EPC (engineering, procurement and construction) contractor of Ninh Thuan 1 Nuclear Power Plant handed over the project’s feasibility study documents to the plant’s investor - the EVN - for consideration and submission to the state evaluation council. Once given approval, Rosatom will make designs and begin implementation of the project.

To facilitate the development of the Vietnamese nuclear energy sector, Rosatom has assisted Vietnam in training specialists for constructing and operating a nuclear facility. As many as 150 Vietnamese specialists have completed a practical training course at reactor sites No. 3 and 4 at the Rostov nuclear power plant in Russia.

In 2014 and 2015, around 340 Vietnamese students will study nuclear technology in Russia under Russian government scholarships, and this figure will increase to 1,000 students in the near future.

Despite the advances being made in this project, many outstanding issues still require public and governmental support, including the prospects for nuclear energy in Southeast Asia; the technology and safety of nuclear reactors in Russia; capacity requirements for nuclear industry suppliers; infrastructure development and manpower training; and raising public awareness of nuclear energy and its necessity for socioeconomic development.

Director of the International Business Department of Rosatom Nikolay Drozdov said the localization ratio of Ninh Thuan 1 could be up to 30-40 percent with no limits on the participation of Vietnamese enterprises. However, about 25 percent of the specialized equipment in the project will be supplied by Rosatom. Apart from the choosing of sub-contractors as regulated, Rosatom will hire Vietnamese contractors which have experience in building hydropower and thermal power plants, or large-scale bridges and ports.

In October 2014, the Vietnam Atomic Energy Institute and the Russian Center for Nuclear Research signed an agreement on the establishment of a Center for Nuclear Energy Research in Vietnam. Both sides have recognized the necessary phases for the project, and have negotiated the key terms of a feasible contract, which will lead to an inter-governmental treaty on credit. It is estimated that the project will cost US$500 million. The proposed locations for construction are in three places, mainly in Da Lat City (Lam Dong Province), and two other backup locations depending on the safety conditions of each place (taking into account geological and climate conditions). 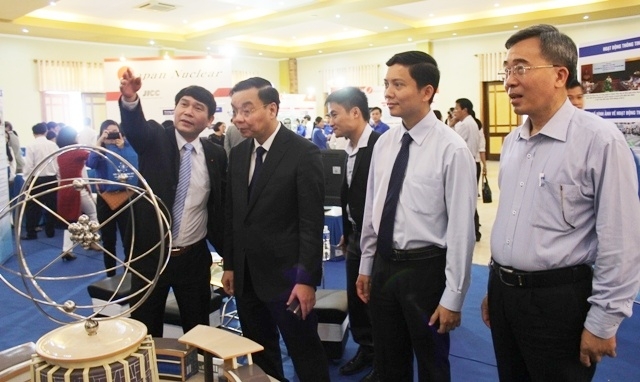 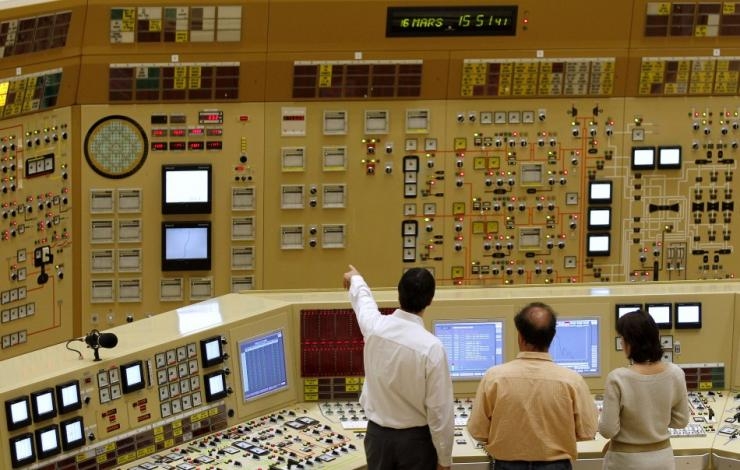 US will consult Vietnam about the nuclear power development 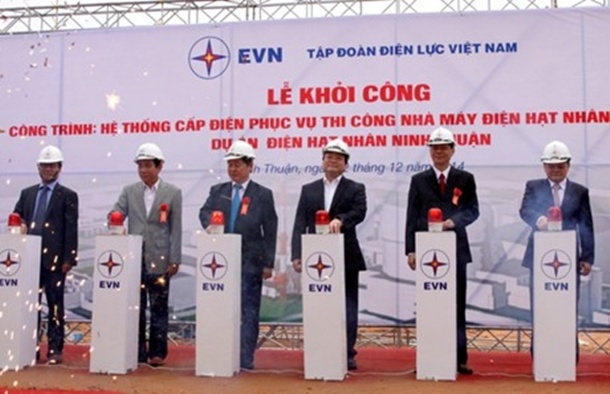 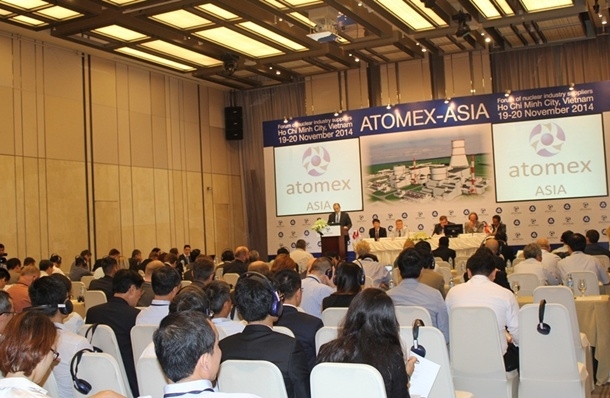