- The British Government has just turned on a “Green Light” for the 8 large clean energy projects, among which there are 5 offshore wind power and 3 biomass energy projects.

These are the first projects in Energy Market Reform Program of British Government have been approved.The projects expect to atract an investment capital of 12 billion pound(around US$19.5 billion) from the private sector and create 8,500 employments.

With the completion, these projects will contribute about 5% of the total national power generation and meet energy consumption of  3 million households in “Fog Island Country”

The Minister of Energy and Climate Change, Mr. Ed Davey informed, all the eight projects will receive the certificates from  Bristish Government, that ensure for investors a fixed power price within 15 years since the project operation start.

For this price subsidising, Bristish Government must spend up to 1 billion pound (over 1.6 US$ billion) per year . However, the government will continue encouraging companies to invest more in clean energy projects, Mr.Davey said.

According to Davey, there are still a lot of similar projects waiting for certificates, hence if there is any project not implemented , there will be the other projects instead.

The Minister also confirmed that these are the important investment projects to ensure supply of clean and stable energy for England in the  situation related to the problems of energy supply risen with the political crisis in Ukraine.

The projects are expected to be passed in British Parliament next month before taking legal effect. 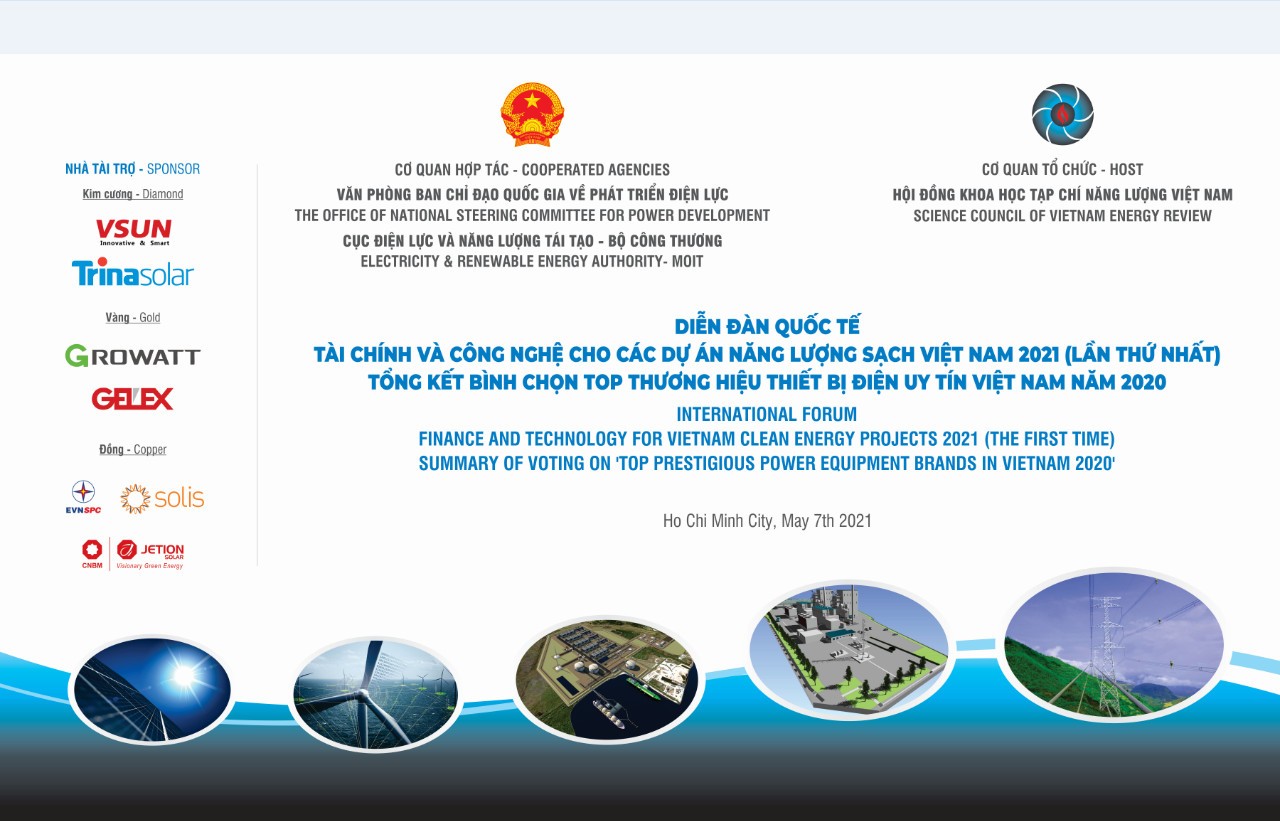 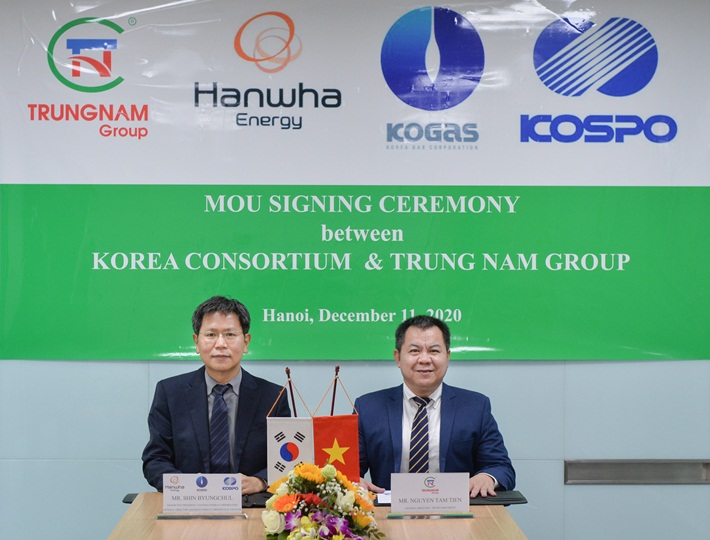 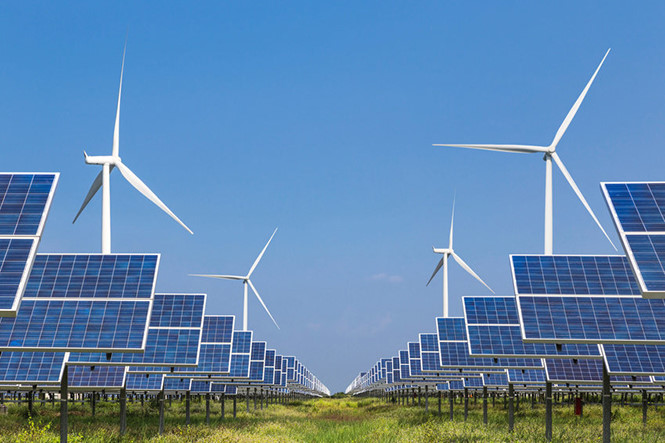 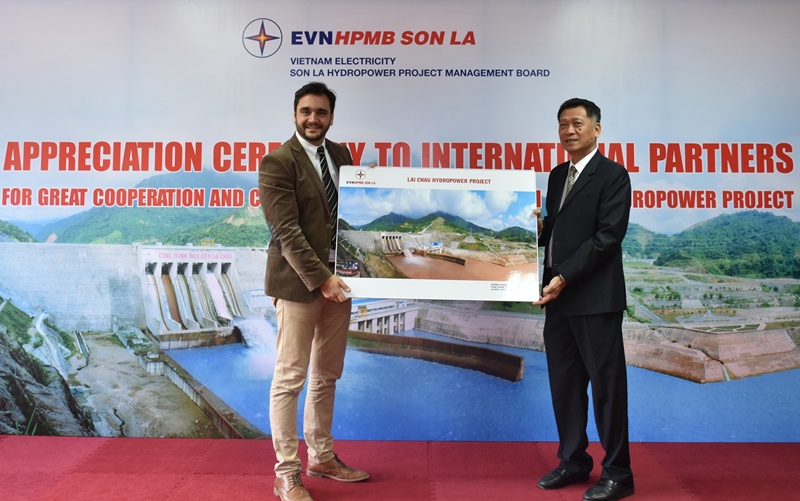 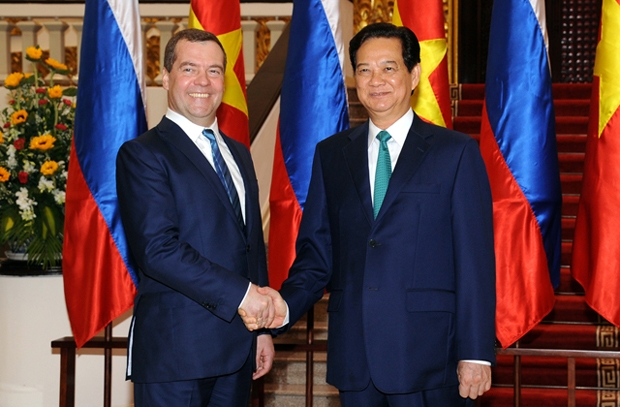