- Thanks to investment and adoption of cleaner production solutions through turning waste into production materials and fuels, many enterprises in the central province of Quang Ngai have gained from higher economic efficiency.

For many enterprises operating in Quang Ngai provincial industrial parks (IPs), the adoption of cleaner production solutions not only brings imminent economic and environmental benefits but also ensures them long term profits.

These materials accounted for 80 percent of its inputs while the remaining 20 percent were some types of chemical fertilizers such as DAP, Kali and Urea. Using waste from other plants also brought great environmental benefits because if the waste was not efficiently treated and used, they would cause environmental pollution when being discharged into the environment.

The Quang Ngai Sugar Joint Stock Company (Quang Phu IP) has also used waste for production since 2006. The firm has used sawdust, sugarcane refuse and rice husks as burning fuel to replace Fuel Oil (FO) and coal. This solution not only helped the company completely treat the redundant waste, reduce product prices and discharges of greenhouse effect gases but also helped save 70 percent of fuel costs, equivalent to about VND50-60 billion per year.

Similarly, Saigon Quang Ngai Brewery Plant (Quang Phu IP) also replaced fuel FO with biomass fuels, which are the finished pellets created from redundant products during the processing of agricultural and forestry products. They can reduce discharges of Carbon Dioxide (CO2) Sulfur Dioxide (SO2) and are more useful for the environment than the FO. The use of Biomass pellets helped the plant save about 40 percent of its fuel costs.

Cleaner production has brought higher efficiency both in terms of economic and environmental aspects to a large number of enterprises in general. Being aware of the issue, the Quang Ngai provincial enterprises have taken initiative in applying similar solutions to seek production efficiency. According to Quang Ngai Industrial Park Management Board, these cleaner production solutions will continue to be adopted more broadly in other provincial IPs in the coming time. 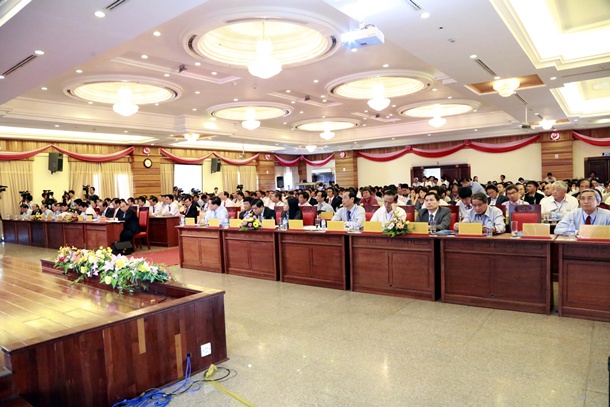 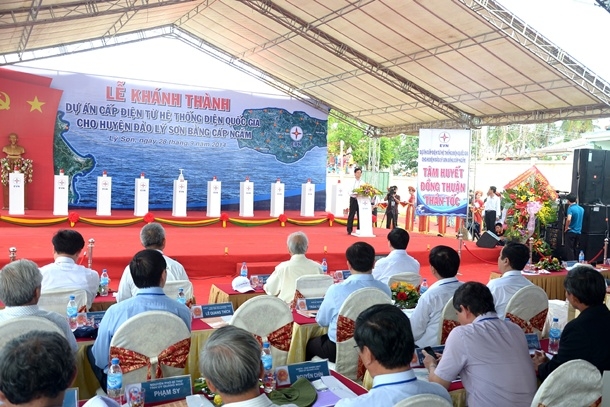 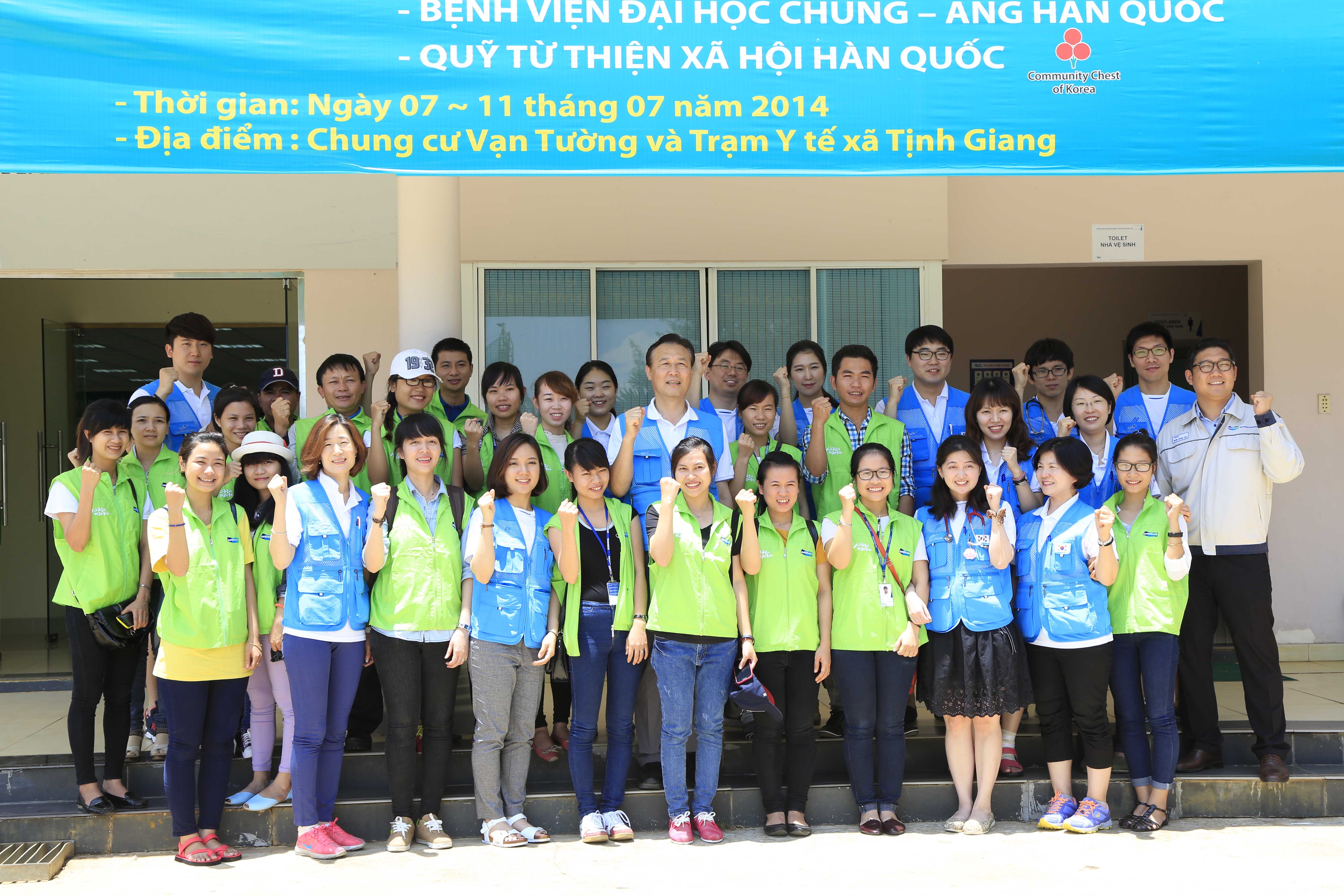