- The Prime Minister's Decision No. 13/2020 / QD-TTg dated April 6, 2020 on the mechanism to encourage solar power development in Vietnam will expire after the date 31/12/2020 and so far there is no new Decision of the Prime Minister and the next guidance of the Ministry of Industry and Trade (MOIT) for these issues. Therefore, the EVN should stop receiving and solving requirements on connection and signing power purchase agreement (PPA) for the rooftop solar power projects developed after December 31, 2020 until the new guidelines from the competence authorities.

The Department of Electricity and Renewable Energy (MOIT) has just issued a document about that, currently this department in cooperation with the consultant units is studying models, scales and purchasing prices for every type of the rooftop solar power projects with expectation to report the mechanism on these issues to MOIT for it to submit to the Prime Minister in the first quarter of 2021. So, since 0h00 of January 01, 2021 onwards the type and purchasing prices of the rooftop solar power projects have not determined.

Pending the guidelines from the competent authorities, EVN Power Corporations / Power Companies will fix the list of rooftop solar power systems (fully or partially installed) putting into commercial operation until 24h00 on December 31, 2020.

As for the rooftop solar power systems that only partially operated by 24h00 of December 31, 2020, the Power Companies will make a minutes  for confirming the capacity of the system having put into commercial operation.

According to updated data, as of December 25, 2020, there were 83,000 solar power projects with a total capacity of nearly 4.7 MWp and a cumulative generation of more than 1.13 billion kWh connected to the national power system. 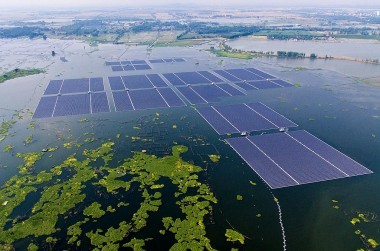 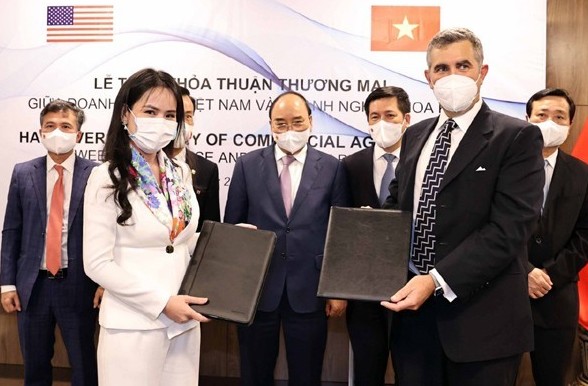 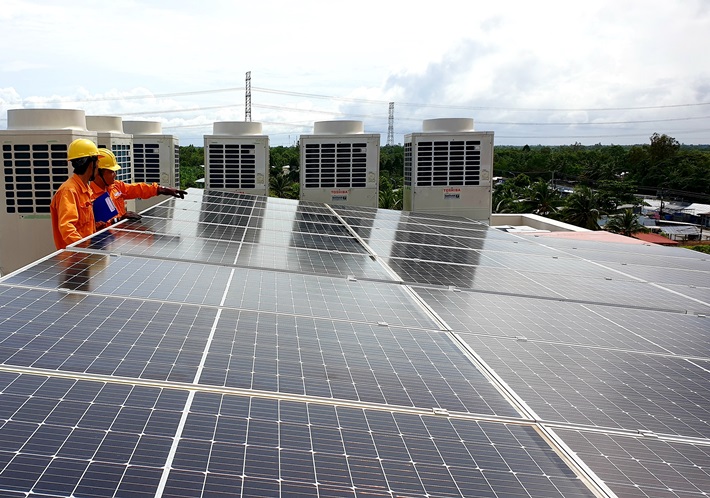 The rooftop solar power is strongly developing in the South 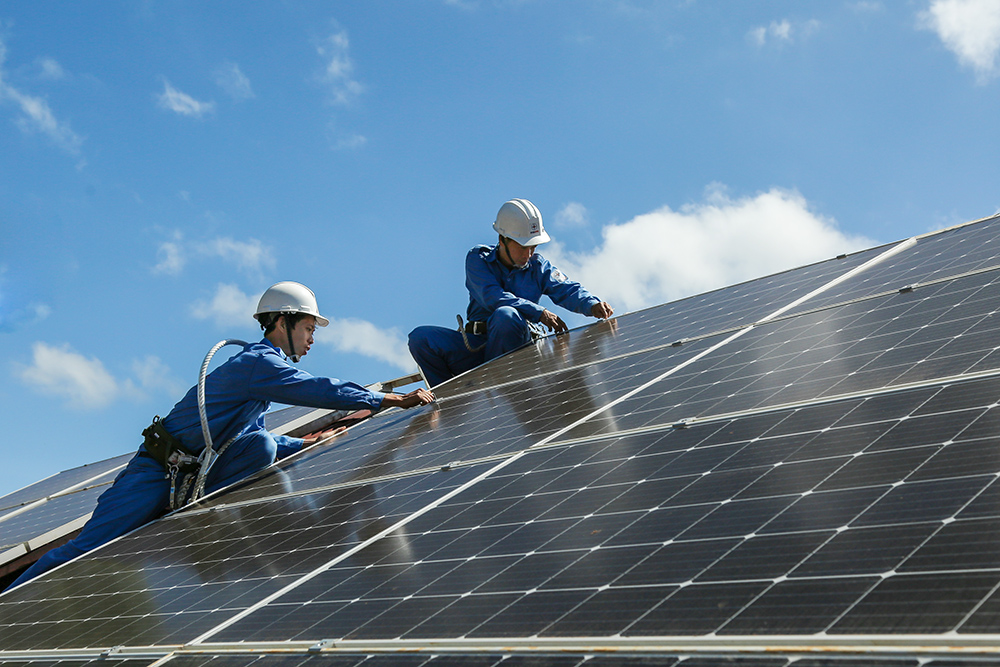 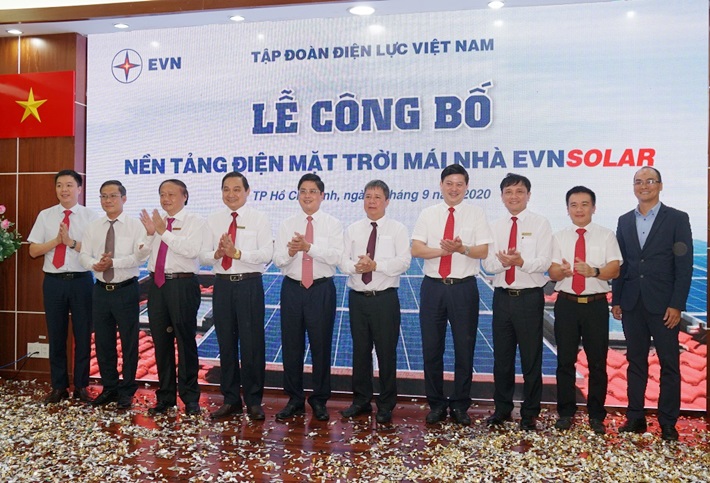 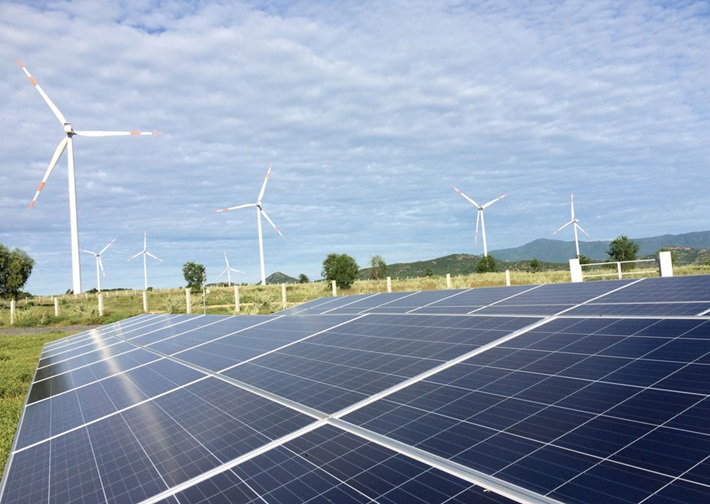 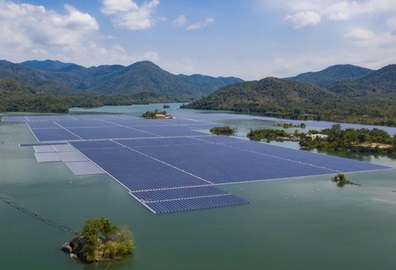 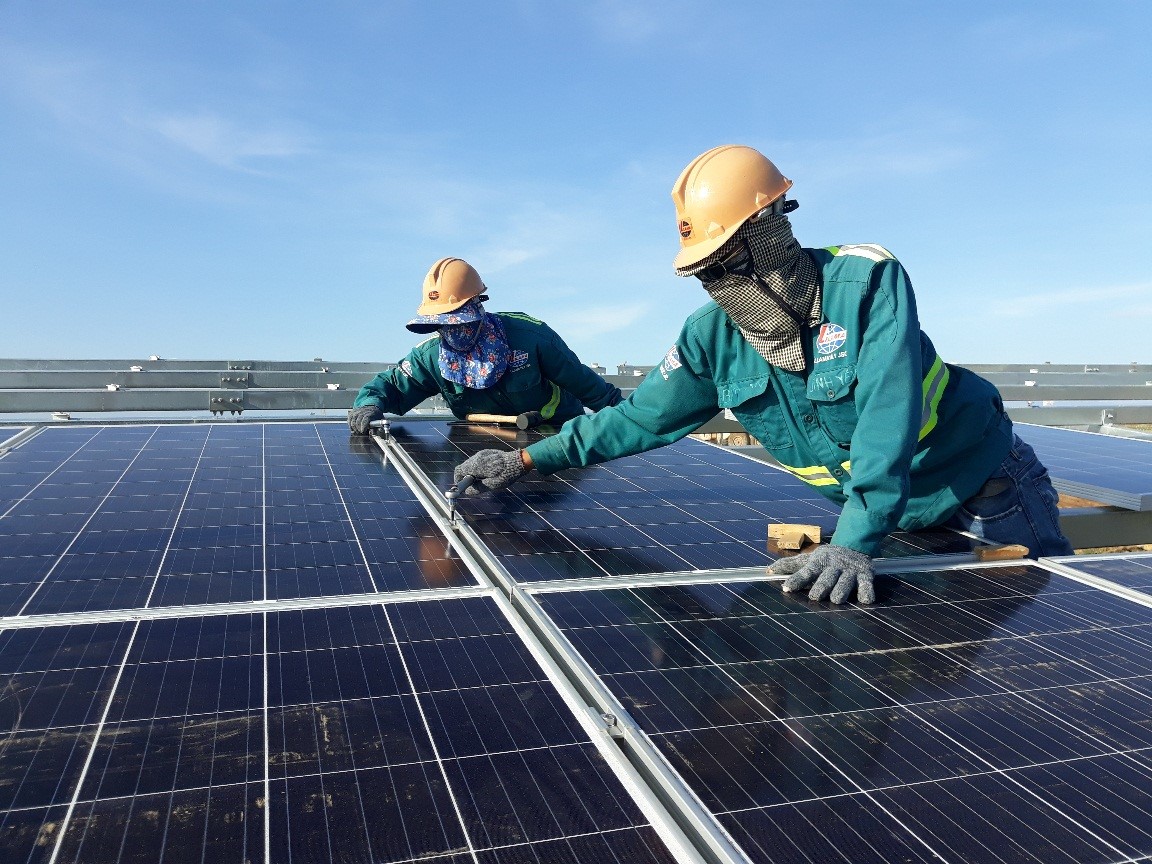