During the construction process of nearly 10 months, Trungnam Group transported nearly 70,000 tons of equipment and materials over a distance of more than 12,000 km to gather at the project. More than 1,100 engineers and workers were directly present at the construction site. For the project there were used more than 18,000 tons of steel with 115,000 m of steel piles to directly drive into the seabed for building foundations of the wind towers. The process of installing the wind turbines there were used cranes with a height of 130 meters and a lifting force of 1,200 tons for installing 75 wind propellers to the towers in a height of 105 meters on the sea.

All the wind towers and turbines with a capacity of 4,0 MW each were manufactured by Siemens Gamesa.

The project was developed within the Covid -19 pandemic outbreak that impacted to the project progress, but Trung Nam Group with the practice experience has overcome difficulties and completed the project in time.

Overcoming general difficulties of economy in 2021, Trung Nam group was sure with developing strategic targets for sustainability position and creating solid values in the development progress.

From the achieved results Trung Nam Group established orientation of “Sustainable Development” in following 5 years with a foundation of 3P as People, Planet and Profit.

Trung Nam Group expects to become a global unshakeable investment group with energy projects completed in 2021 in Daklak, Ninh Thuan, Tra Vinh and a number of the projects being completed in 2022.

By 2025, The Trung Nam group should achieve a renewable energy capacity of 3.8 GW and LNG power capacity of 1.5 GW, contributing to CO2 reduce of 13 million equivalent tons per year and sustaining a growth rate of at least 20% per year.

Inaugurating wind power projects No. 5 and 6 in Soc Trang

Awarding the TOP best investors, technology and services of the clean energy in Vietnam

Sea energy development in Vietnam: What are the priorities for the investors?

T&T Group and Laos Partner cooperate investment in RE, transmit it to Vietnam 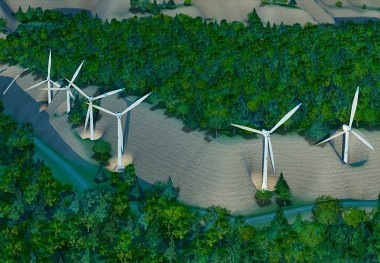 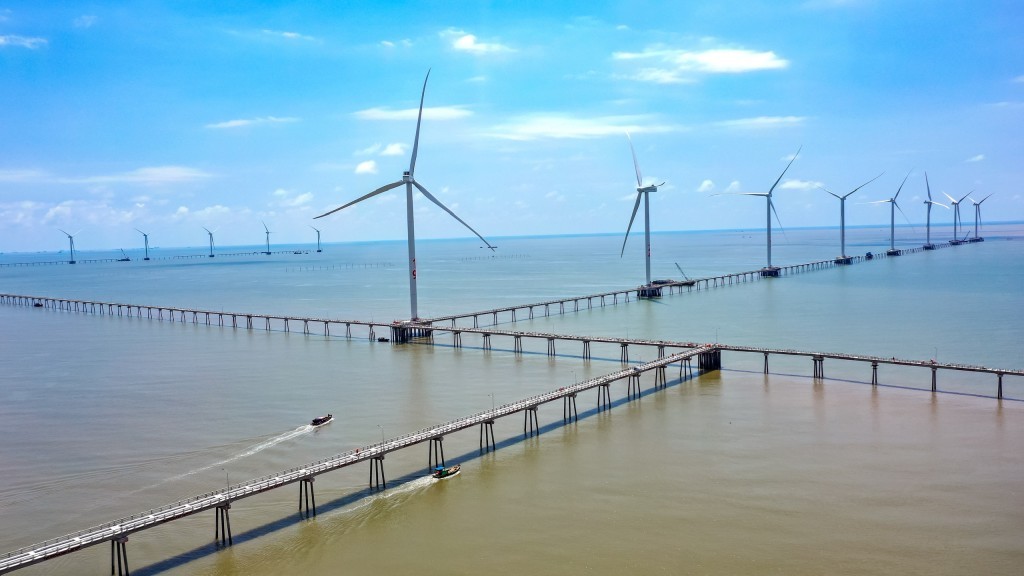 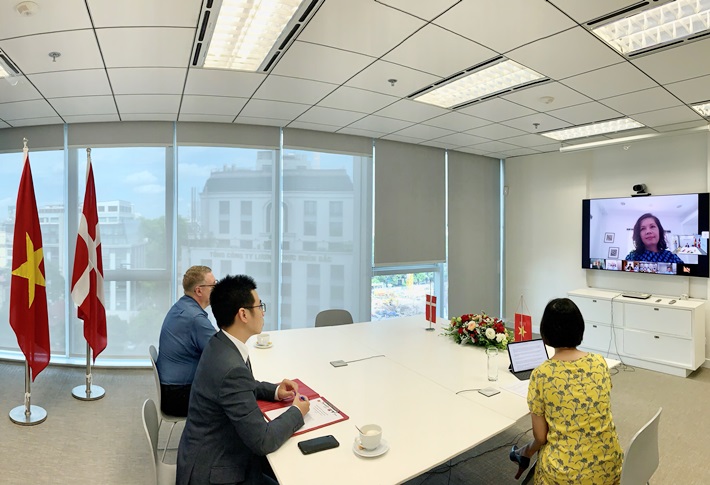 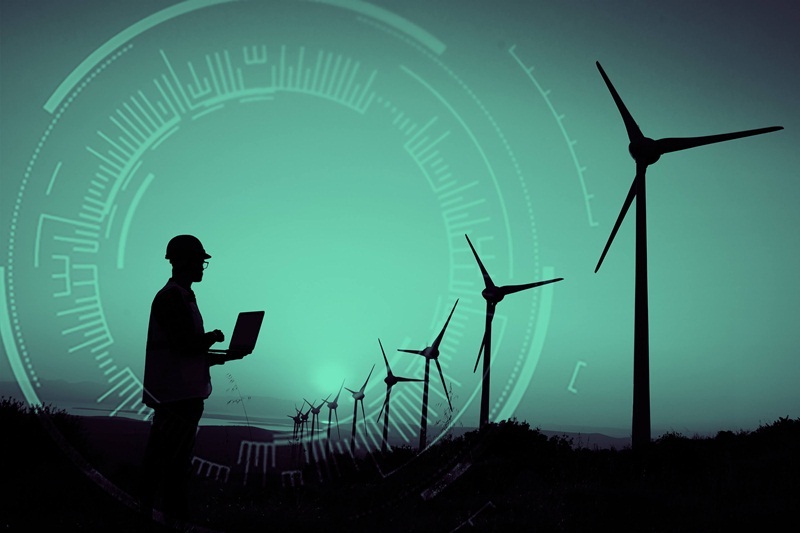 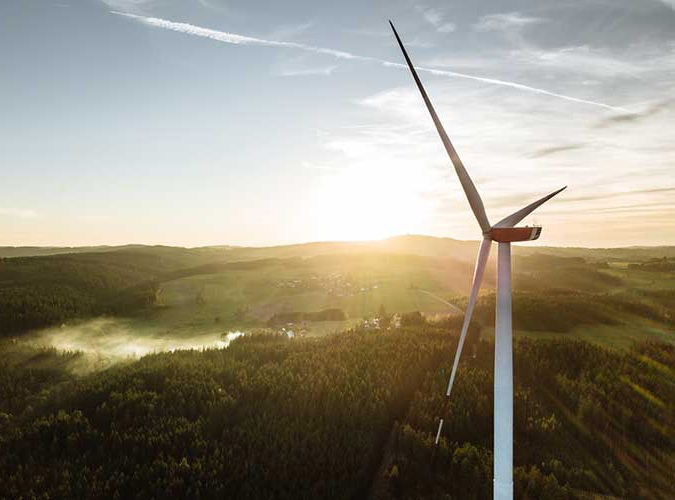 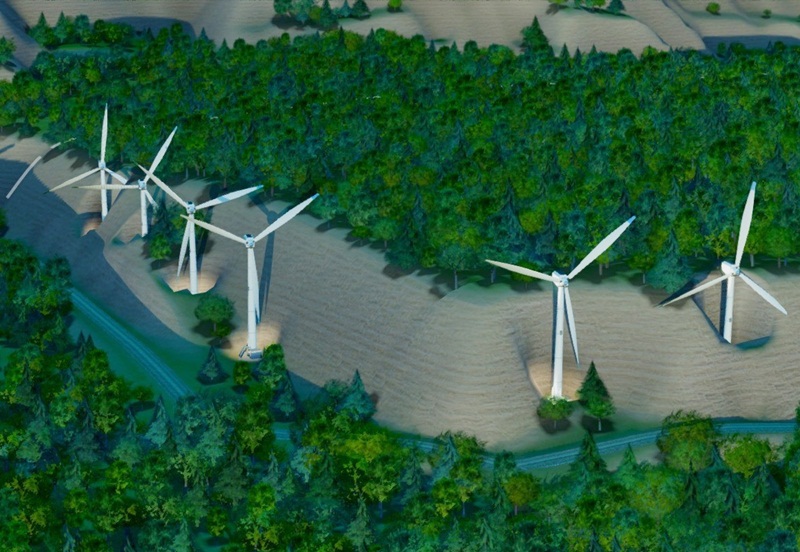 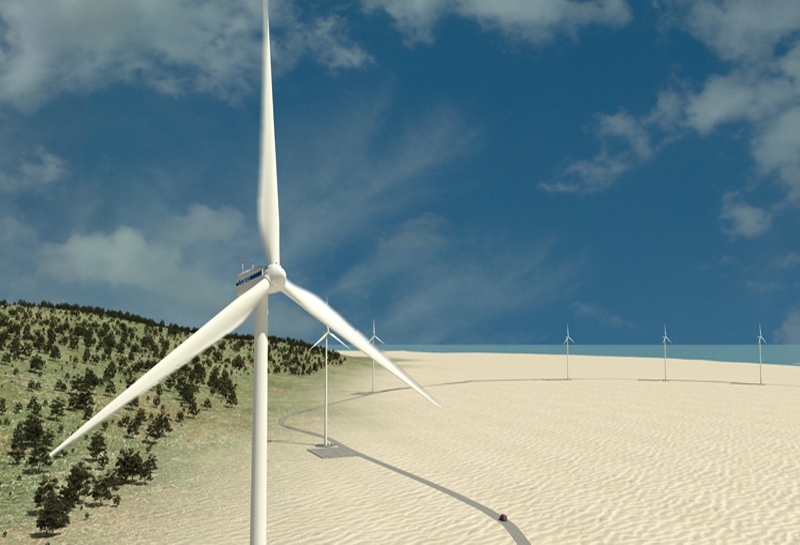 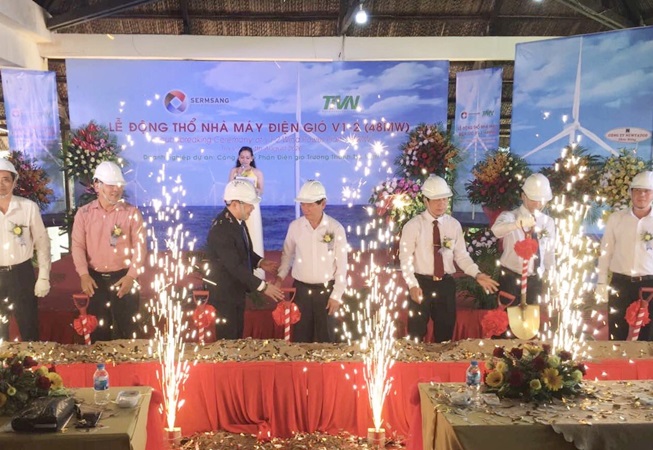 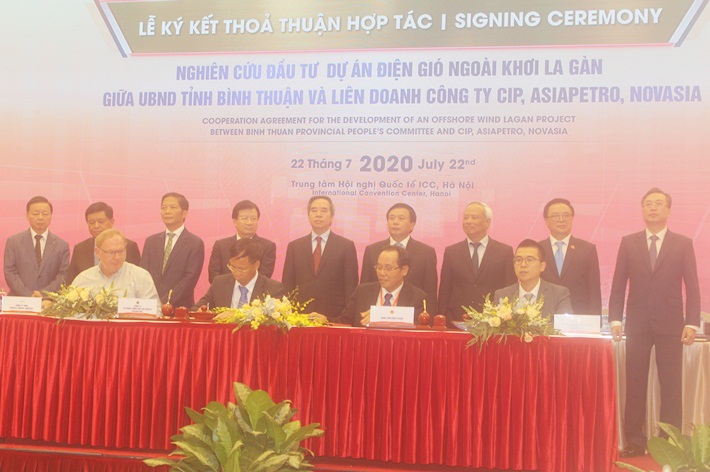 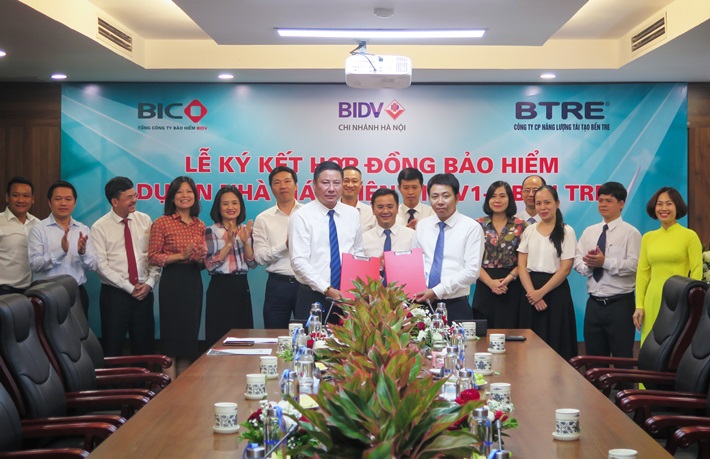