- The Department of Petroleum and Coal - Ministry of Industry and Trade (MOIT) inspected a number of coal-producing and selling units and worked with the Vietnam National Coal and Mineral Industries Group (Vinacomin) on coal production, supply for the coal-fired thermal power plants (TPPs).

According to the reports of inspected units, the high increase in the number of workers infected with Sars-CoV-2 led to a lack of labor in units that seriously affected coal production. So Vinacomin leaders directed units to effort pandemic prevention and to have suitable arranging production to stably supply coal for customers, especially for TPPs.

With a viewpoint “no coal shortage for power generation”, Vinacomin directed their units to focus on coal-producing with the highest production for meeting the coal demand of TPPs. Up to now, the number of laborers high increased for ensuring crude coal production of 150,000 tons/day.

Mr. Trinh Duc Duy, Deputy Head of Department of Petroleum and Coal shared the difficulties with Vinacomin and emphasized that MOIT interests very much coal production and coal supply for TPPs, especially coal for BOT TPPs. 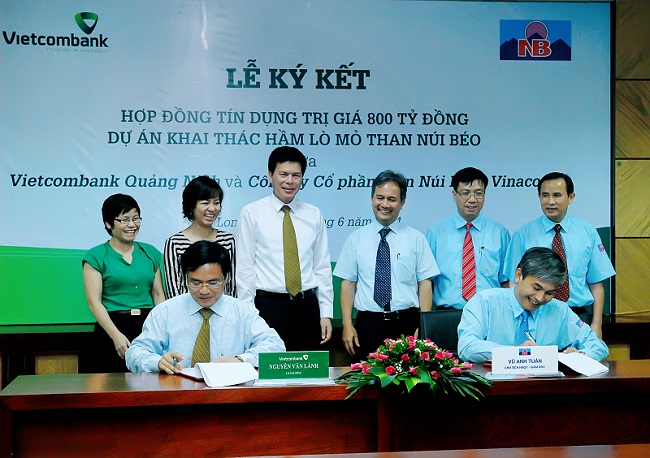