82% of these green hydrogen projects are developed in Western Europe and Asia-Pacific due to increasingly stringent emissions regulations, the strong growth of renewable energy with low electricity prices, and “ambitious” decarbonizing targets.

According to the Energy Transition Committee (ETC)  for achieving the economic targets without greenhouse gas in the middle of 21 century, the green hydrogen volume that the world would use may increase by 5 – 7 folds compared to the current amount as about 500 – 700 million tons of green hydrogen accounted 15-20% of the global final energy demand.

Vietnam has abundant solar and wind power potential, especially off-shore wind power (up to 475 GW). Vietnam also located on international maritime routes with many seaports. It is very comfortable conditions to attract the foreign investment for developing offshore wind power and green hydrogen projects and exporting green hydrogen to the potential markets as Japan, Korea and EU…

At present, there is the United Kingdom Group – Enterprise Energy - the only foreign enterprise that has proposed the Vietnamese Government and Ministry of Industry and Trade to permit it to develop Thang Long off-shore wind power project (Binh Thuan province) in combining with green hydrogen production. 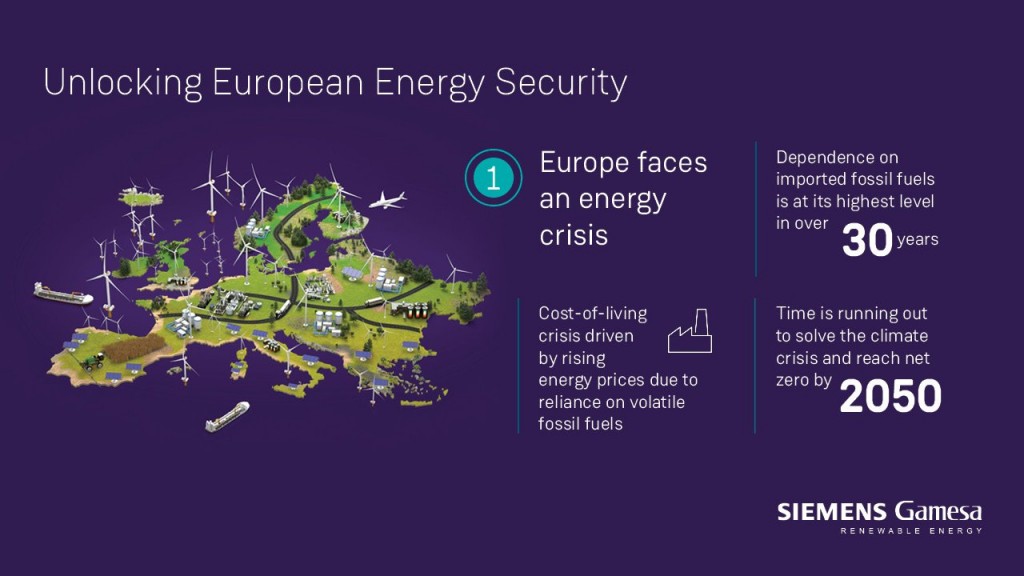 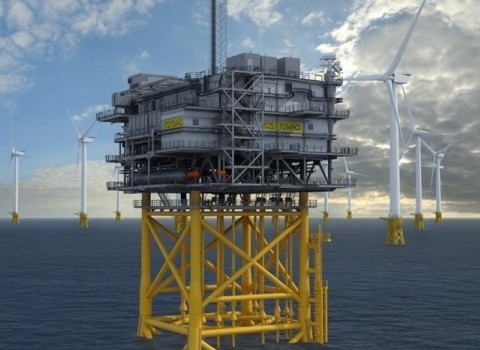 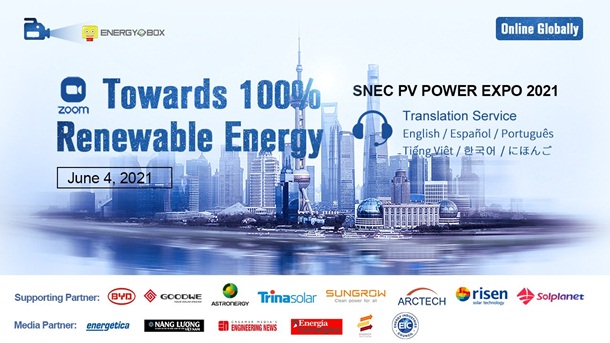 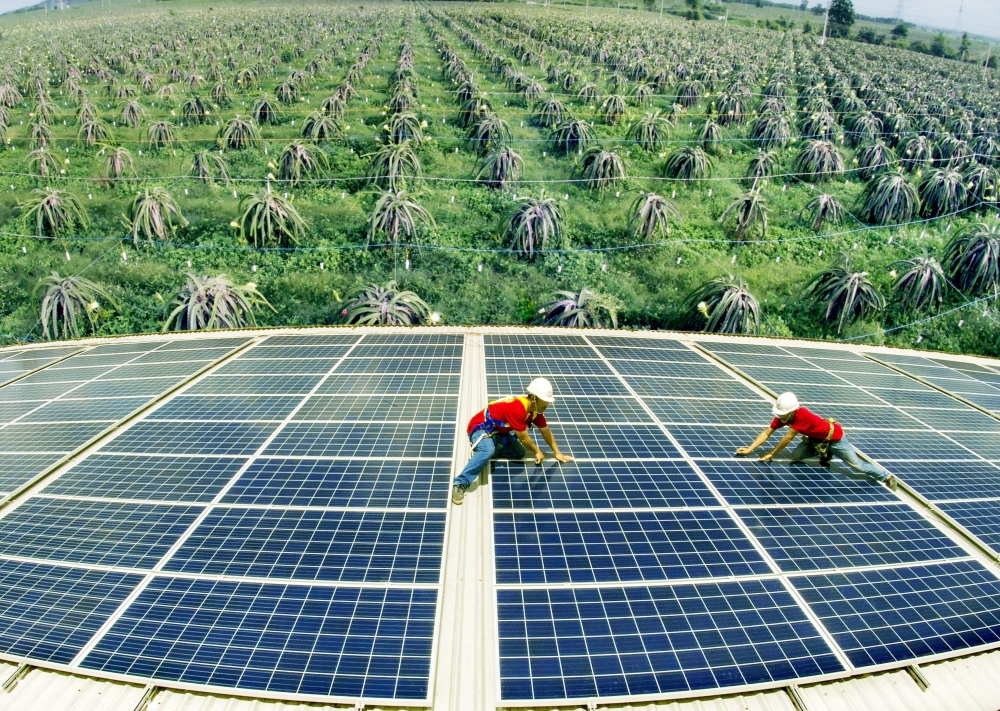 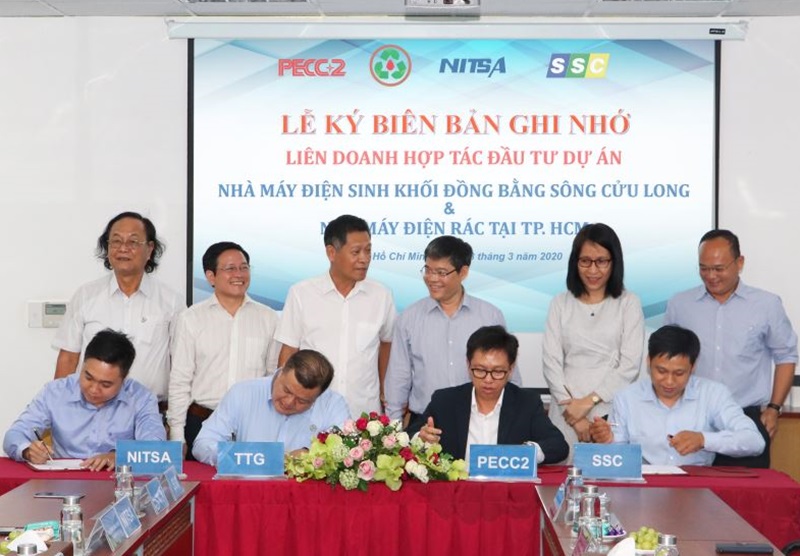 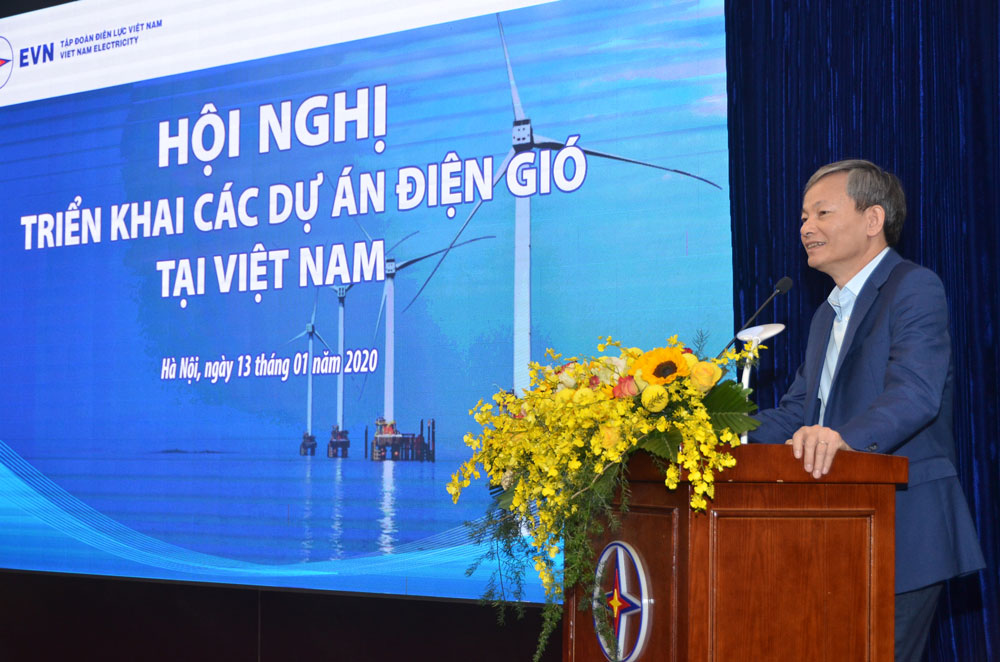 EVN shared information with the investors of wind power projects 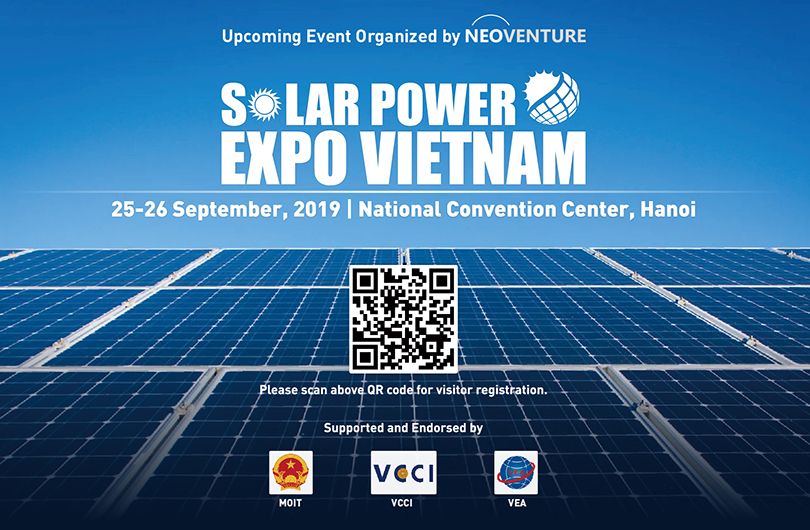 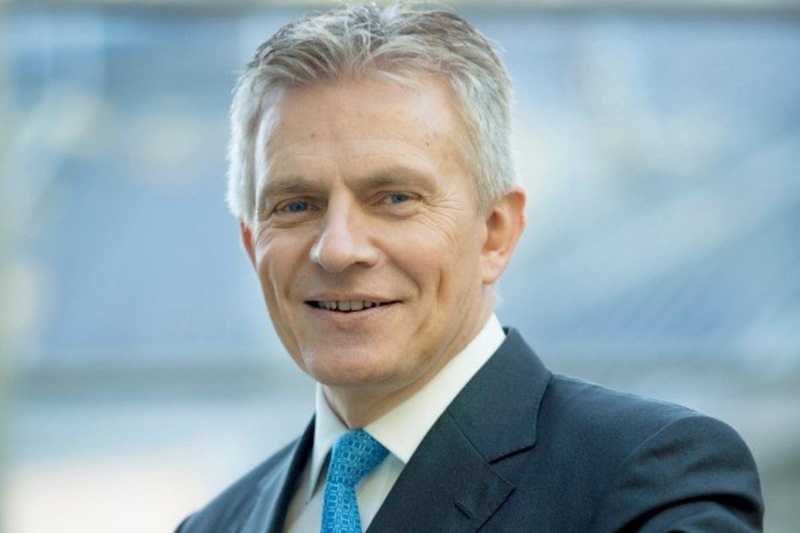 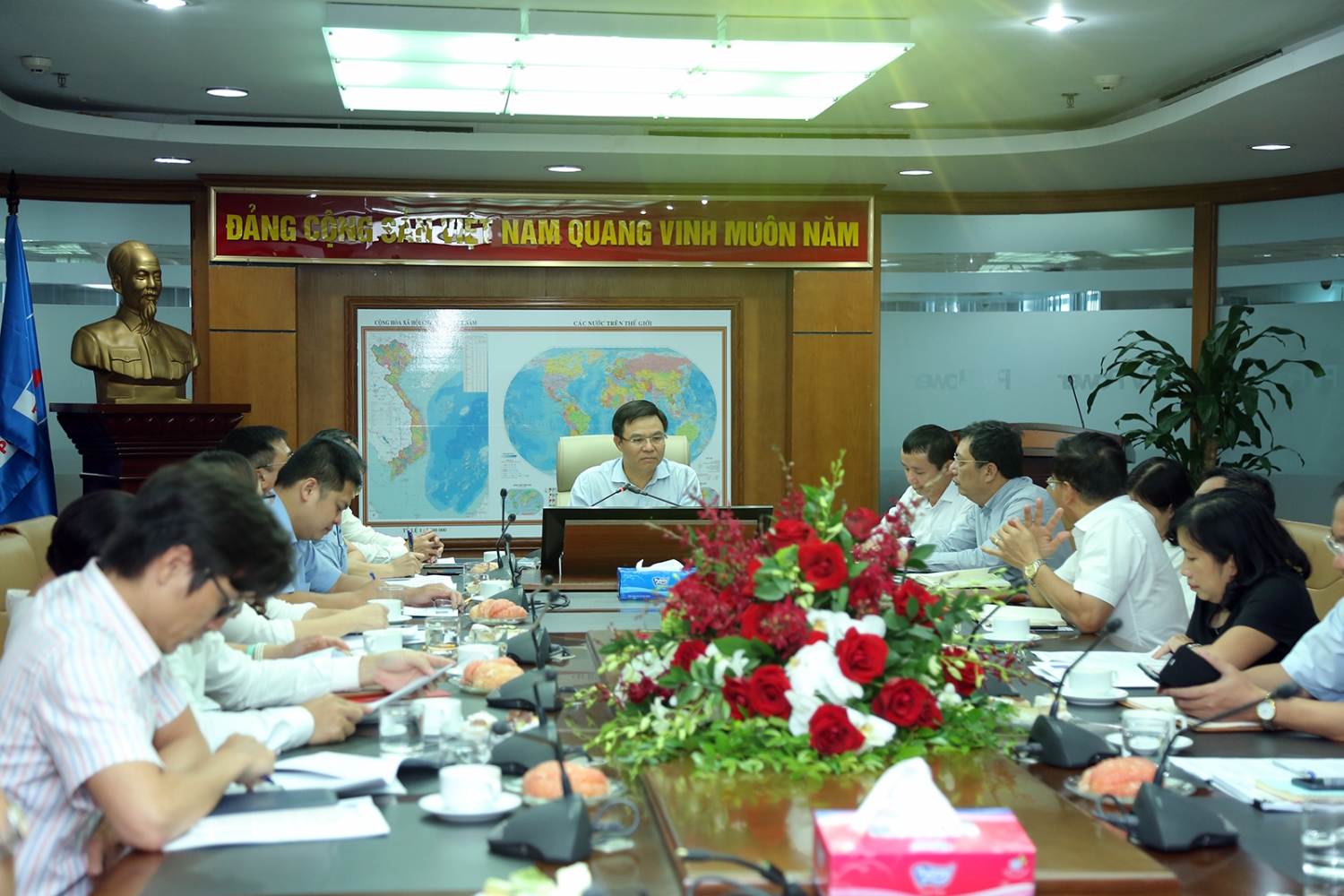 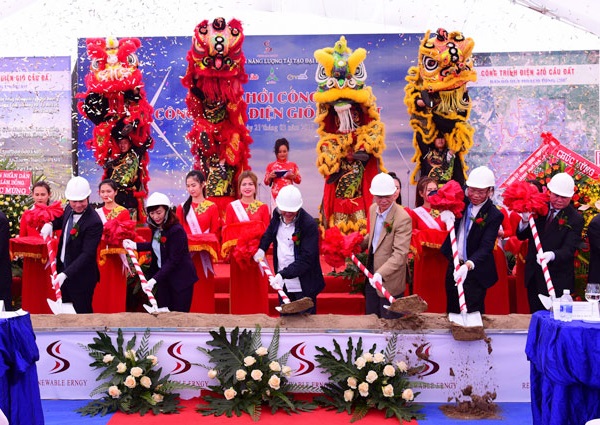