- With the strong commitment of the Prime Minister of Vietnam at COP26: "Vietnam will conduct greenhouse gas emissions to net zero by 2050", increasing the proportion of wind and solar power projects in the power system should be given the highest priority. Although the wind and solar power projects are the clean energy sources, but their instability is causing difficulties and increasing the operating costs of Vietnam's power system. Applying the energy/electricity storage systems becomes necessary and important today and in the future. The scientific workshop "Applying energy storage system and efficient technology for renewable energy projects in Vietnam" was organized by the Scientific Council of Vietnam Energy Magazine in Hanoi. The workshop was an opportunity for the relevant stakeholders to share demands, challenges and experiences in applying energy storage systems (ESS) in Vietnam.

At the workshop, the representative of the Office of the National Steering Committee for Electricity Development in his speech provided an overview on implementing the power source and grid projects in the national power development planning (PDP) and challenges during their deployment.

Accordingly, Vietnam's power system is one of the power systems with a high growth rate in the world, reaching 9.6% in the period 2011-2020, although it decreased in 2020 due to the Covid-19 pandemic. By the end of 2020, the total installed capacity of Vietnam system reached 69,342 MW, of which solar power was 16,428 MW and wind power - 538 MW. Although the installed capacity is relatively high compared to the peak load, the system's available reserve capacity is quite low due to the seasonal nature of hydropower plants, the need for repair and maintenance of the thermal power plants and the uncertainty of wind and solar power projects.

The North has the highest load growth rate in the country at 9.3%/year in the 2016-2020 period, higher than the growth rate of power plants. The Central region has a much higher increase in capacity of the plants than the load growth, and the growth mainly comes from solar and wind power projects. The South consumes the largest electricity output, so even though the power supply increases, it still has to receive a huge amount of electricity from the inter-regional transmission system. In terms of capacity, the North has the highest peak load and it also increases the fastest.

Regarding the power grid, the system has 8,527 km of 500 kV transmission lines as the backbone of the national grid. A number of the 500 kV transformer substations supplying electricity to the North and the South is either full loaded or overloaded, related to the fact that many RE projects have been put into operation in the recent few years. Vietnam's electricity grid is already a modern type with the power loss target of the whole system reaching 6.42% (by 2020).

The government has issued many different incentive mechanisms for RE projects, including preferential FIT for up to 20 years with the incentives for corporate income tax, equipment import tax, land use and financial access. Therefore, by October 31, 2021, 3,980 MW of wind power and 16,428 MW of solar power including 7,755 MW of rooftop power projects were put into operation. The rooftop solar power projects mainly concentrated in the Center and South and grown too fast.

In recent years, a number of the large coal and imported LNG thermal projects in PDP VII were behind schedule and faced many difficulties. So the total capacity of these projects putting into operation in the 2016-2020 period was only 28,377 MW equal to 80% of the planned. The high rate of RE requires new developing the large reserve power capacity causing investment waste.

An EVN representative added that according to the national energy strategic orientation, the rate of RE projects will reach 15% ÷ 20% in 2030 and 25% ÷ 30% in 2045 in the total primary energy supply. In which, the output of solar power and wind power expects to reach about 10 MTOE in 2030 (equivalent to 116.3 billion kWh or 21% of the whole system power generation).

The daily average generation of the wind power projects should be largely different between the months in the year. Specifically, in May the average daily wind power output is equal to only 25% of the daily average output in the highest month (December).

The lowest average capacity mobilized at 1 am in May only corresponds to 11% of the highest capacity mobilized at 1pm in December. That requires a huge reserve capacity if developing wind power as in the draft Power Plan VIII. Solar power projects cannot generate from about 6pm the previous day to 5am the next day, the output fluctuation is not much as the output in December is the lowest, equal to 70.5% of the output in April the highest month. The variable speed of solar power capacity is large, that estimates at 132 MW per minute by 2030.

In 2020, the Prime Minister assigned EVN to research an investment in energy storage solutions for the power system. From the point of view of the National Load Dispatch Center (A0), increasing the wind and solar power projects requires investment in technologies to increase flexibility, ancillary services (synchronous and asynchronous reserves) for voltage stabilization, frequency control. Besides, the need to transmit capacity of solar and wind power projects in peak hours increases partial overload of power grid and also increases need for peak-bottom displacement of the load diagram. A0 made an initiative in dispatching power grid overload as timely communication to power plant causing overload. The system inertia sometime is seriously decreased as it happened in 2021 New Year (Tet), that leads to load dismissal.

EVN representative divided energy storage technologies to 4 main groups: (i) thermal, (ii) mechanical, (iii) Electrochemical, (iv) Electrical and introduced Bac Ai pumped – storage hydropower plant including 4 units with a total capacity of 1,200 MW, a reservoir capacity of 9 million cubic meters, an efficiency of 80% and a total estimated investment level of 980 million US$. The project plans to be completed in 2028 with a special role in the national power system and but not simply accounted by buying and selling electricity amount.

In his speech, Mr. Luis Algren, a Danish expert informed that the Danish power system currently does not install the energy storage systems, although it has 47% wind power capacity and 3% solar power capacity due to this system is strongly connected with Sweden and Norway power systems and Denmark considers Sweden and Norway systems as its power storage systems. However, Denmark makes strong use of the electricity price mechanism to encourage peak coverage.

SMA provided storage and inverter solutions for many large RE projects in the world and also provided a still very new solution for producing hydrogen and ammonia.

Growatt offered the solutions for independent electricity supply combining inverter and storage for customers from a household to enterprise.

Those are specific large-scale projects in the world that have been put into use with different technical features depending on the needs of RE investors, or power system operators.

Some comments expressed at the discussion session:

All the opinions in the Workshop were united that energy storage is an important item for reducing CO2 emission in the power sector but there is a debatable issue that whom belong the costs of energy storage system.

The workshop participants united to propose the Government to learn experience from promulgating the mechanisms for solar and wind power projects in recent time to develop the policy mechanisms for energy storage systems in coming time.

Concluding the workshop, the Standing Scientific Council of Vietnam Energy Magazine considered the indispensable trend of using energy storage in Vietnam, the energy storage research, test and application must be carried out. The Government should as soon as possibly promulgate regulations for the model of the energy storage market and the necessary economic-technic norms for developing RE power projects – the abundant energy sources of the country. 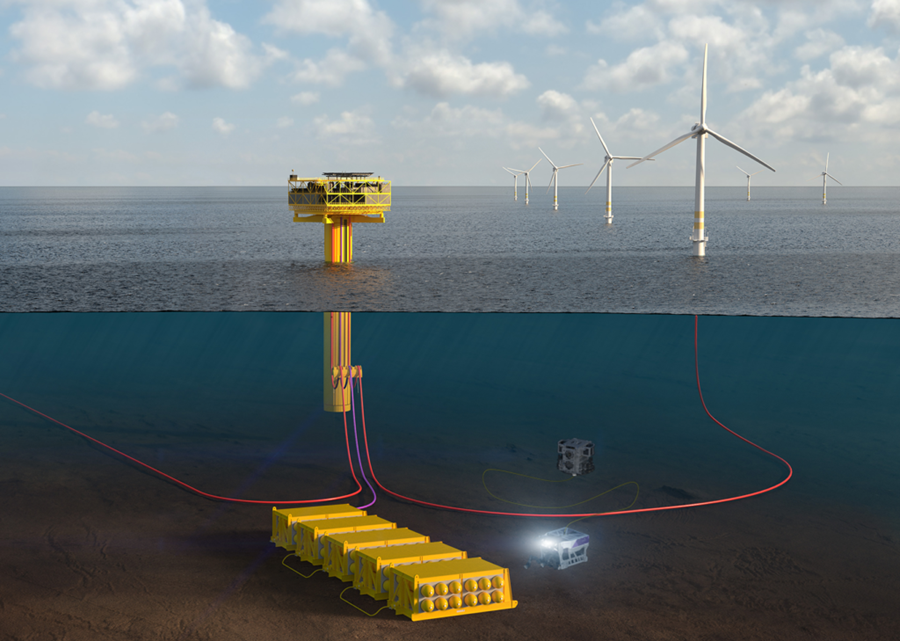 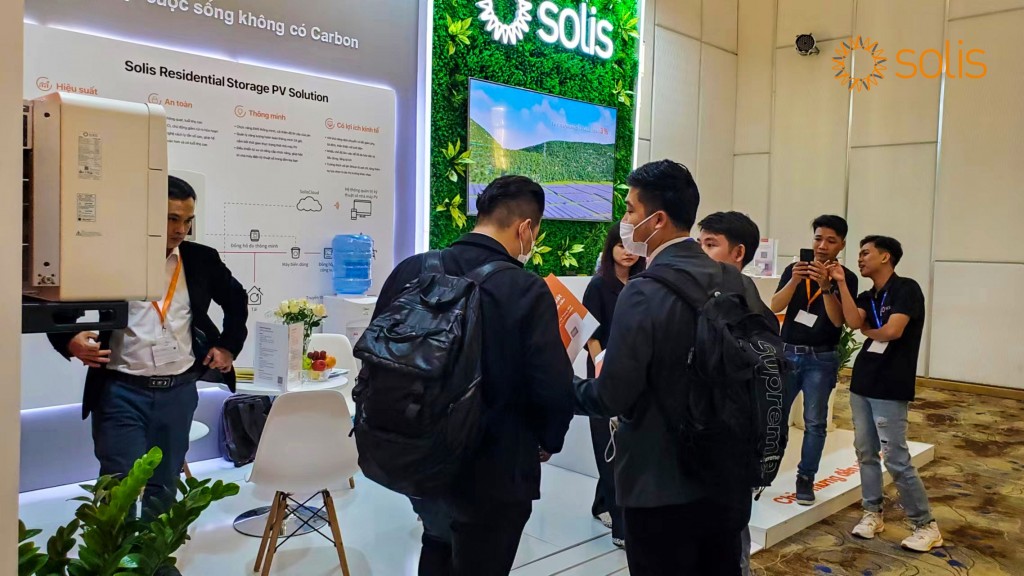 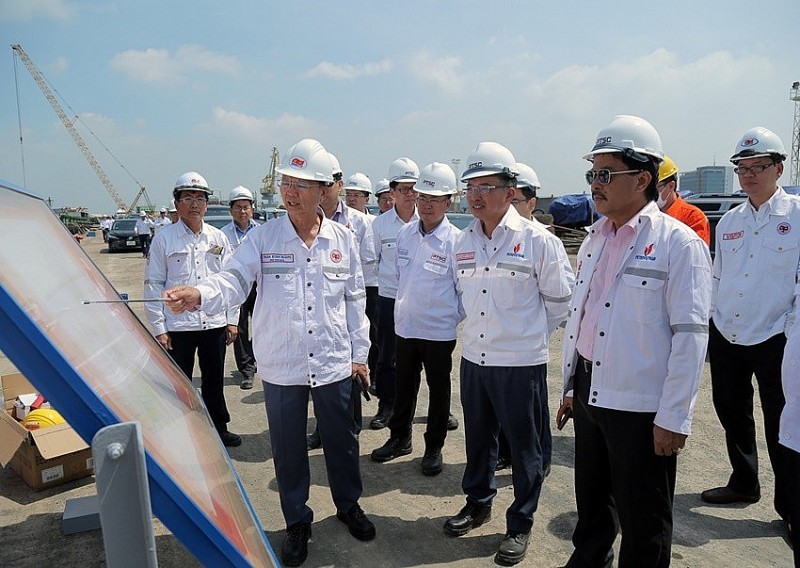 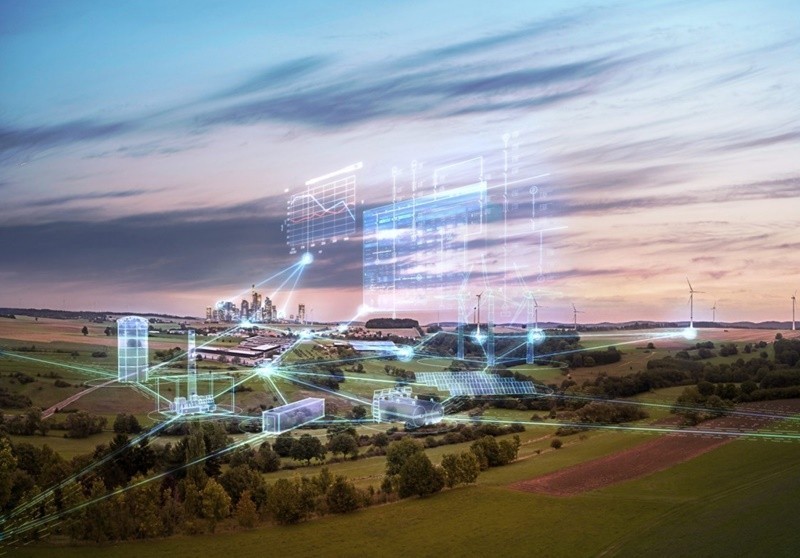 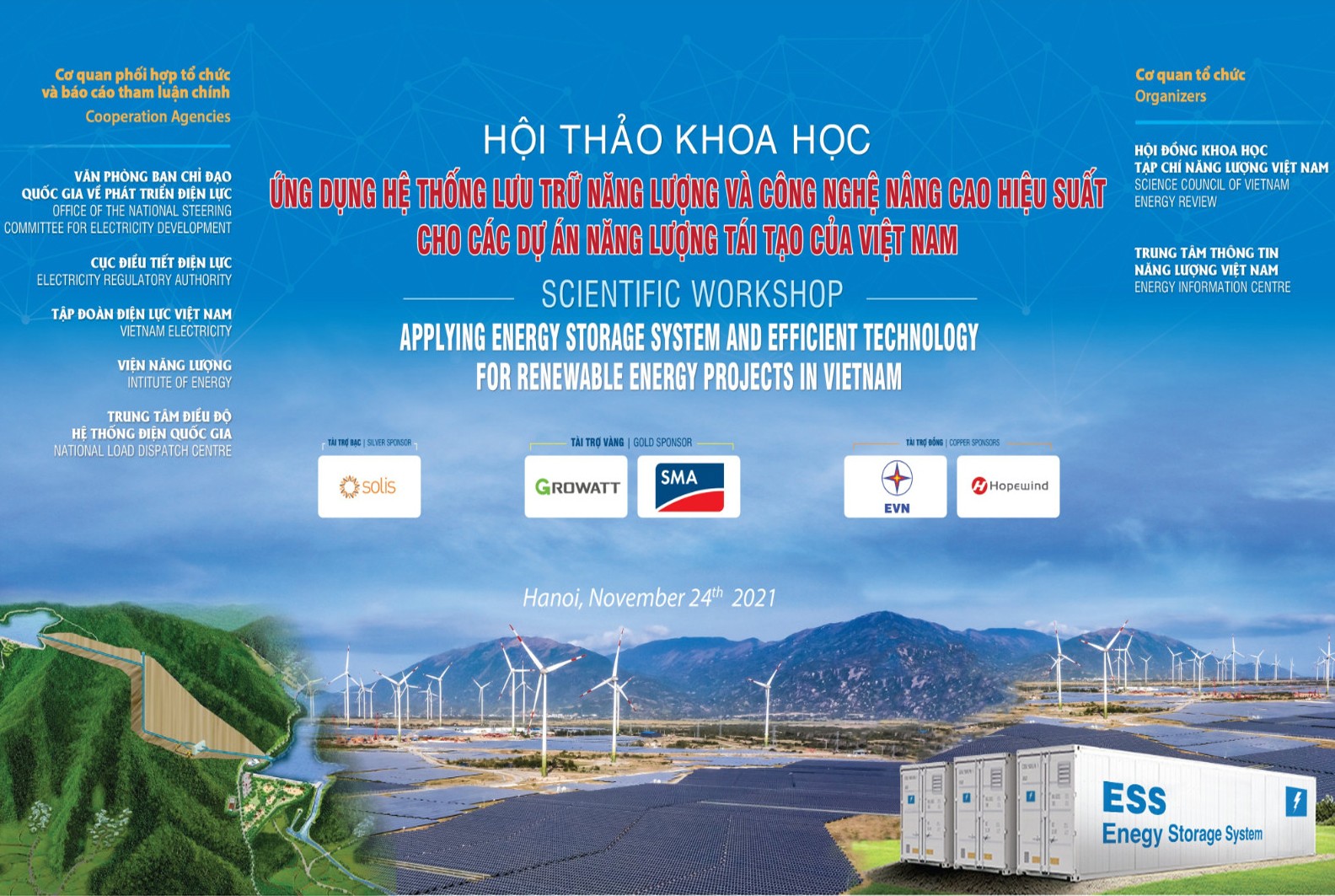 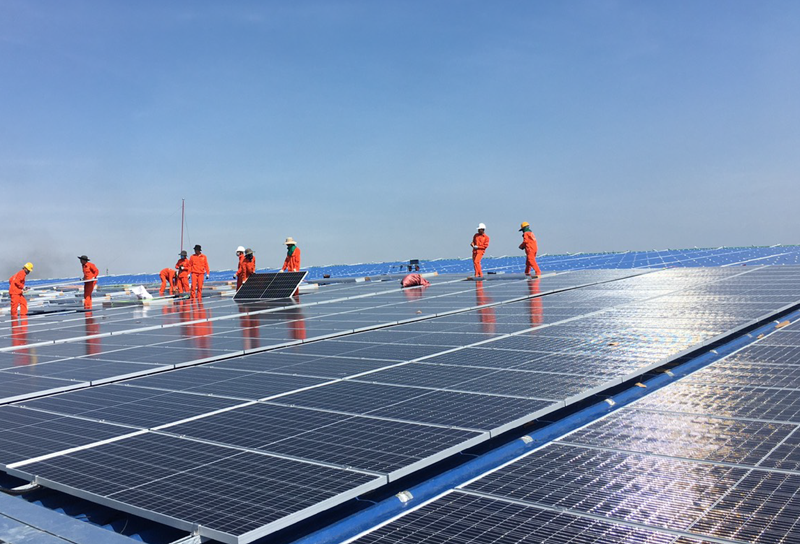 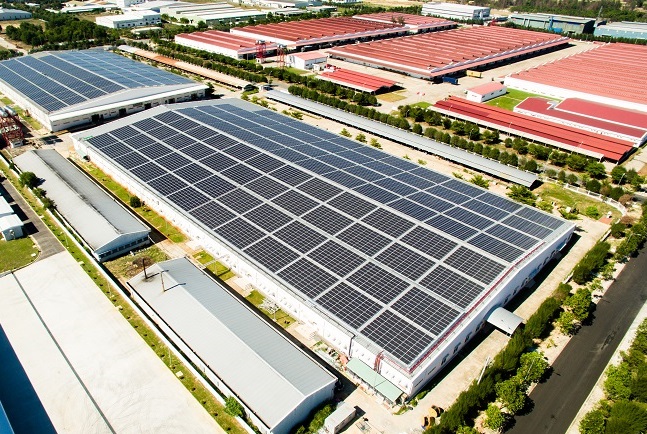 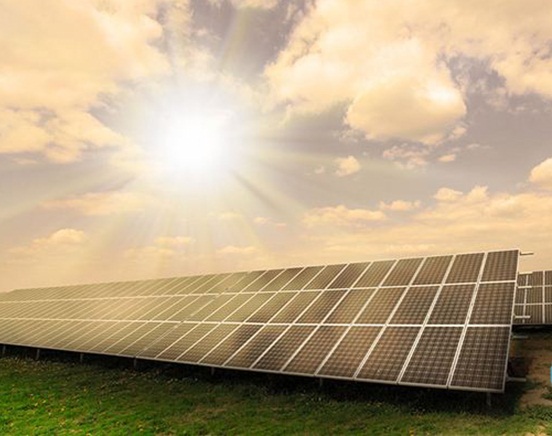 There 2,300 MW of solar power have been connected to the NPS