Signing LOI for BIM application at the Tri An extended HPP

- On June 4, in Hanoi, Electricity of Vietnam (EVN), British Embassy in Vietnam and Steering Committee for Building Information Modeling (BIM) application project under the Ministry of Construction signed a letter of intent (LOI) for BIM application at Tri An Extended Hydropower Plant Project (HPP) with a capacity of 200 MW.

According to EVN Deputy General Director, Mr. Nguyen Tai Anh, BIM is a new technology, developed on the base of digital technology, widely applied in the construction industry in many countries. BIM is considered as one of the important solutions to approach the 4.0 Industrial Revolution in the  construction sector.

In Vietnam, BIM application in the project design, construction, management and operation has been  implemented since 2016 and approved by the Prime Minister in the Decision No. 2500 / QD-TTg dated 22/12/2016.

Applying BIM will enhance the transparency and convenience in managing quality and operation of construction project with an, aim to save at least 30% of the costs. 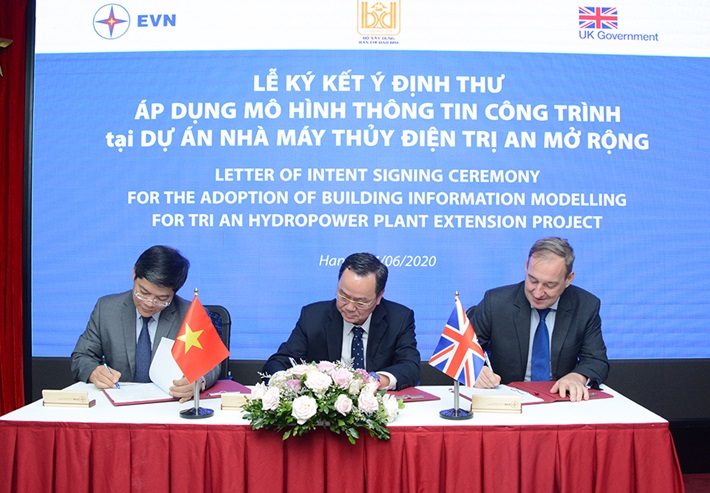 The Tri An HPP has been chosen to participate in the UK Global Infrastructure Program supported by the Prosperity Fund for implementing BIM pilo.

The Power Project Management Board 3 (the unit on behalf of EVN to implement Tri An extended HPP) is assigned to implement BIM pilot application from the feasibility study report establishment to constructing and handing over project to operating unit.

The project is expected to help prove the effectiveness of BIM method in practice, and this method will be widely applied for the power projects in EVN

At the ceremony, Mr. Stephen Lysaght - British Ambassador to Vietnam expressed his pleasure and confidence as he knows EVN, the large enterprise has played an important role in economic development in Vietnam recent years to take part in the program.

The achievement of EVN as improving the access to electricity has helped improve the living standards of the people and ensure the justice, and sustainable development.

The British Ambassador expressed his hope that in coming time, EVN will contribute a very important  part to the green energy revolution in Vietnam. 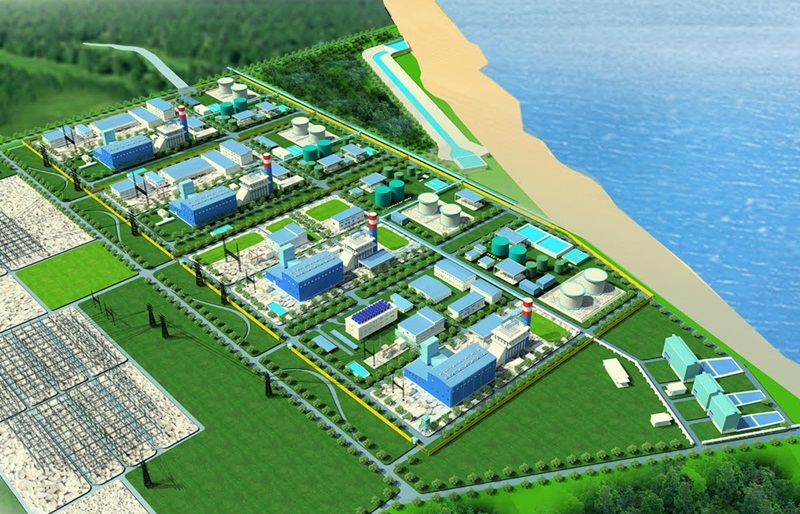 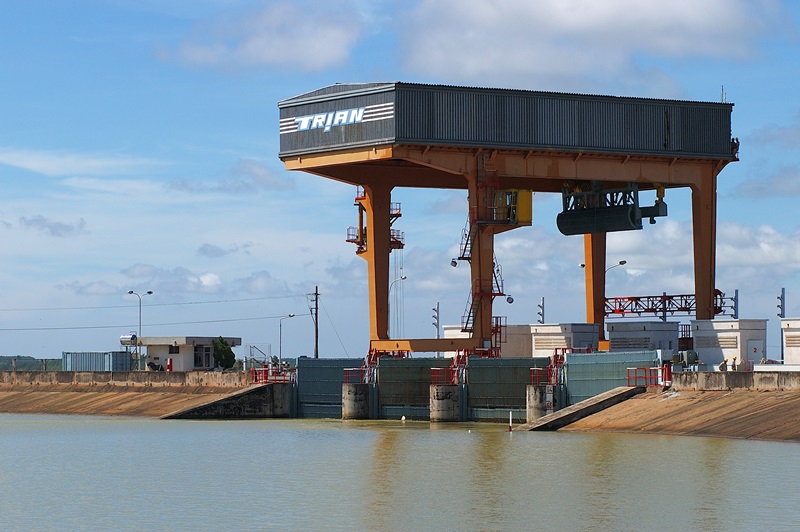 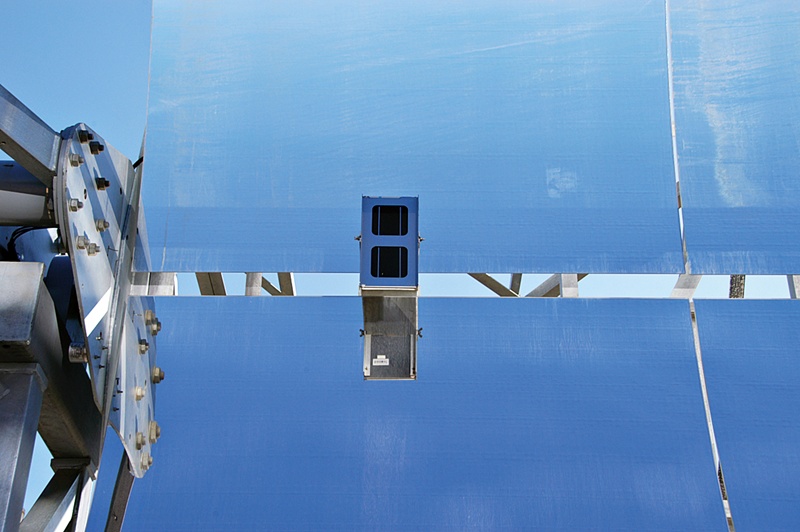 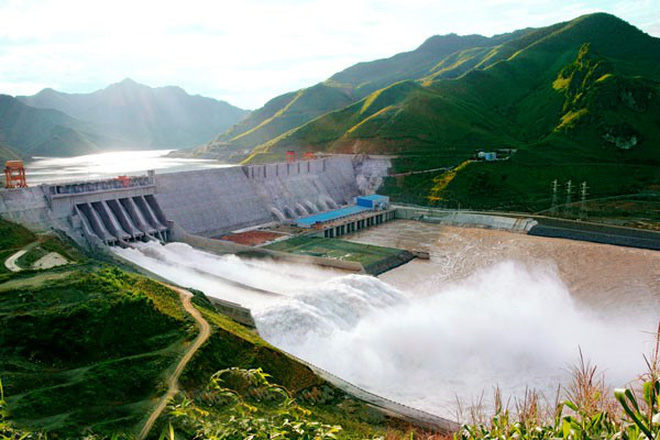 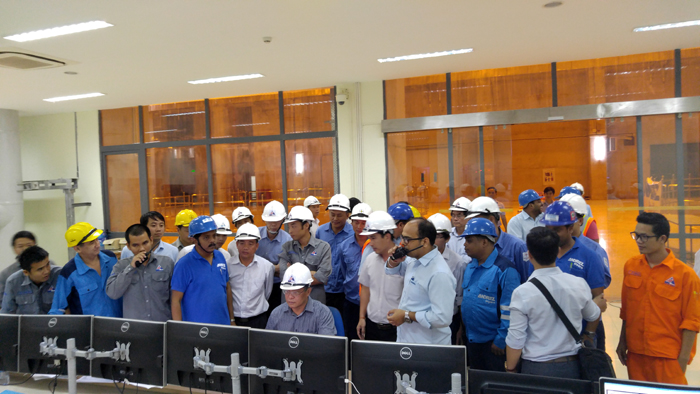 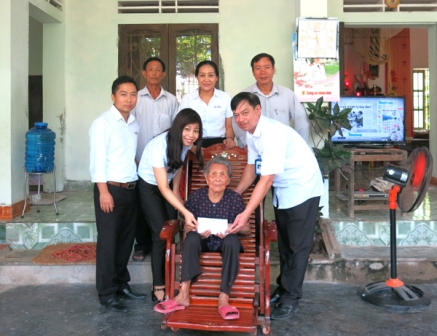 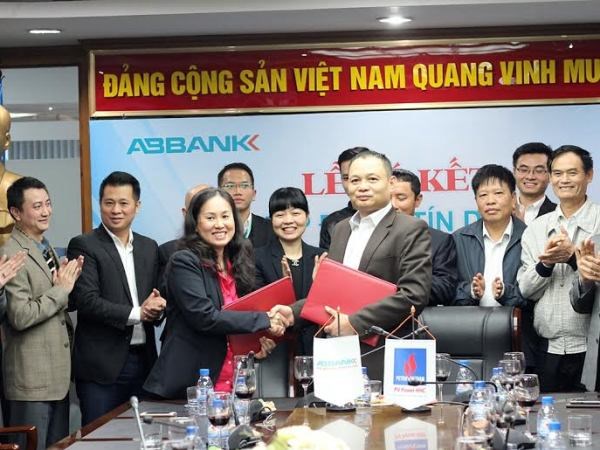