Energy efficiency towards the future

- The 6th International Exhibition Fair on Environment and Energy Technology (ENTECH Hanoi 2014) will take place from May 21-23 in Hanoi. 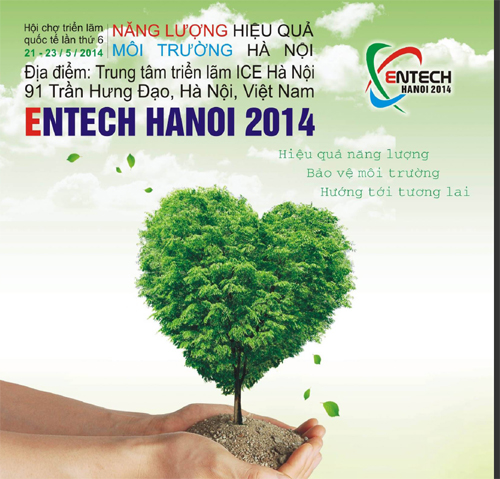 Dao Hong Thai said that ENTECH Hanoi 2014 will see a large number of businesses participating. The number of booths has increased from 150-160 booths in the previous years to 180 this year. In addition, ENTECH Hanoi 2014 will focus on introducing new energy technology, renewable energy, technology using waste heat to generate power and energy-saving solutions in transport.

According to Hanoi Department of Industry and Trade Deputy Director Pham Duc Tien, the fair is not only one of Vietnam’s largest specialty fairs but also one of seven most effective fairs for Korean businesses. The Republic of Korea is one of leading foreign partners actively participating in the fair each year. In addition to the Republic of Korea, ENTECH Hanoi 2014 will also see businesses from China, Japan and Sweden.

In addition to displaying high-performance and energy-saving products, ENTECH Hanoi 2014 will also offer trade opportunities for businesses. Participating businesses have found appropriate technology and partners with contracts valued up to US$104 million over the previous five fairs. “The total value of contracts reached US$3 million in 2009, while its figure rose to US$30 million in 2013,” Dao Hong Thai said.

General Department of Energy’s Science, Technology and Energy Conservation Department under the Ministry of Industry and Trade Deputy Director Nguyen Van Long highly appreciated the fair’s impressive results over its five-year history. He also said that the fair has helped businesses and people access to energy-saving solutions.

According to statistics, about 140,000 people have attended the previous five fairs, while the number of foreign businesses has continuously increased. 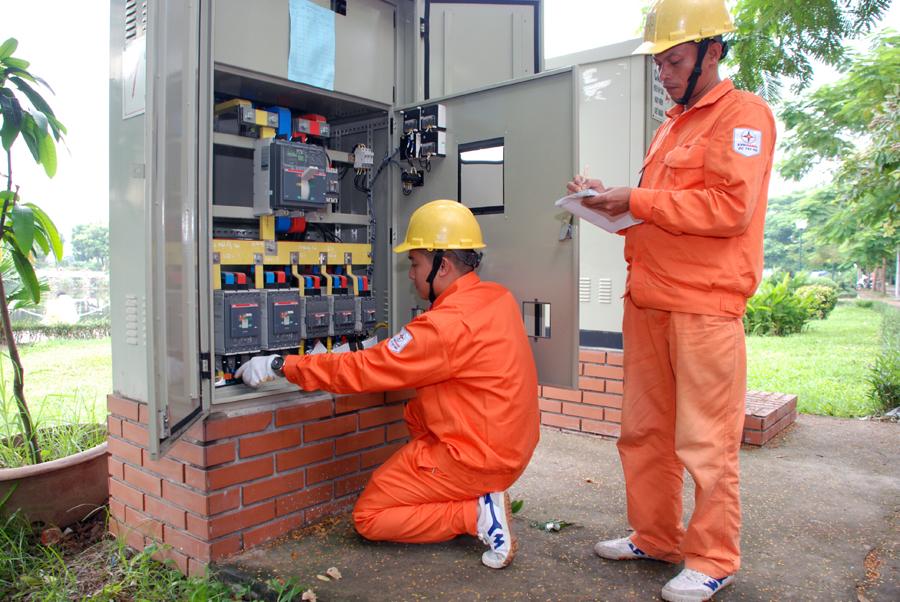 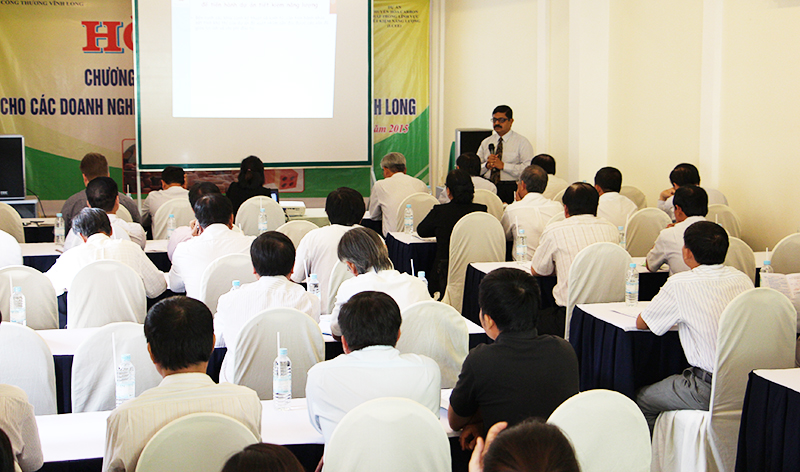 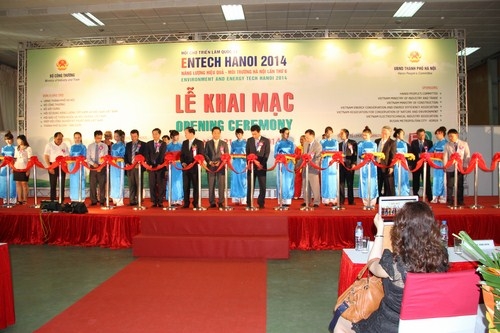 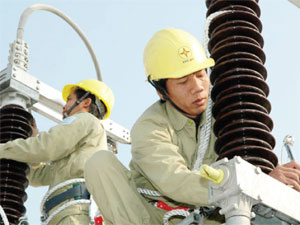 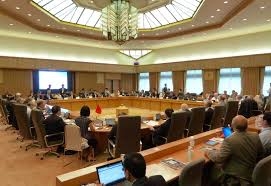 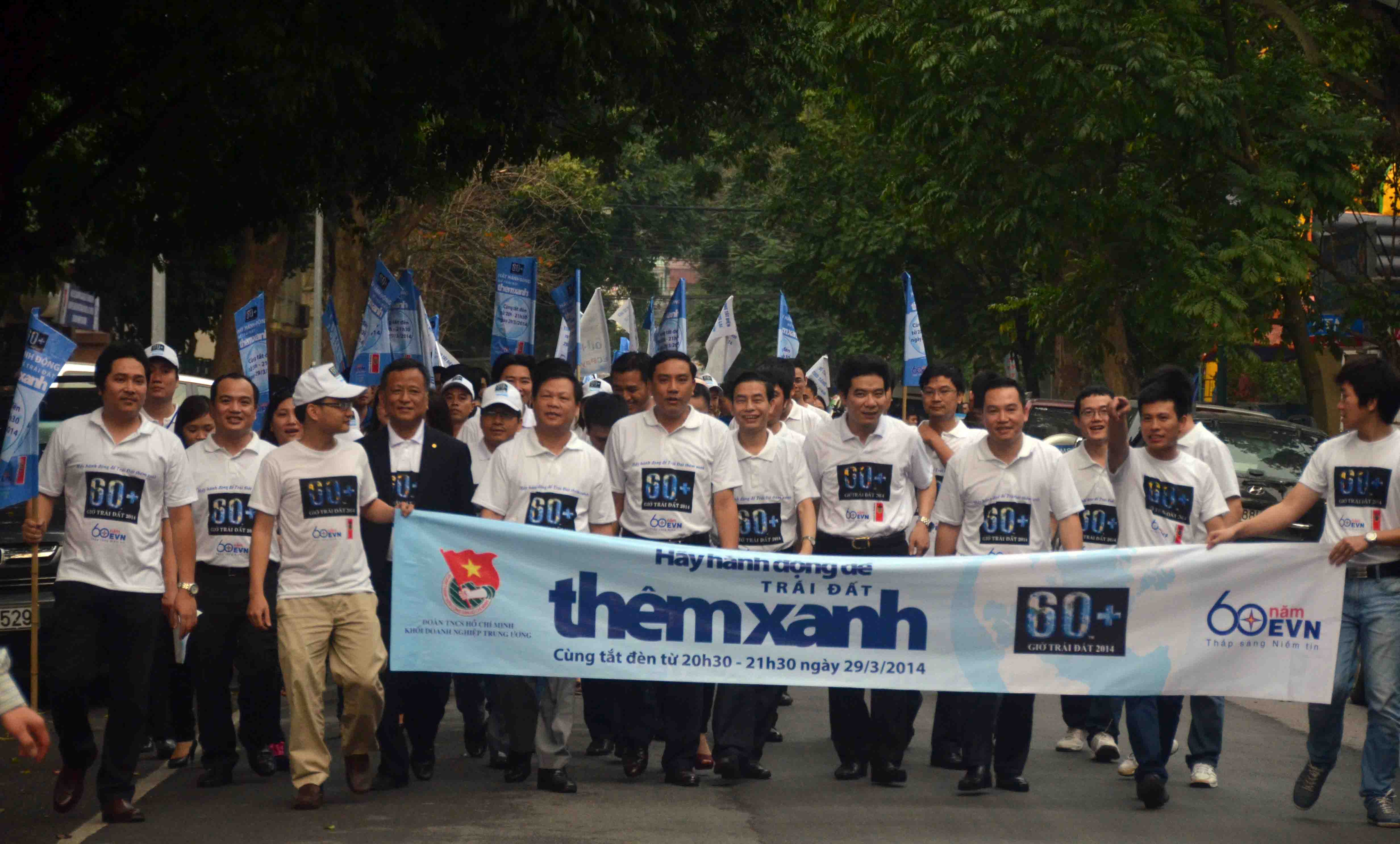 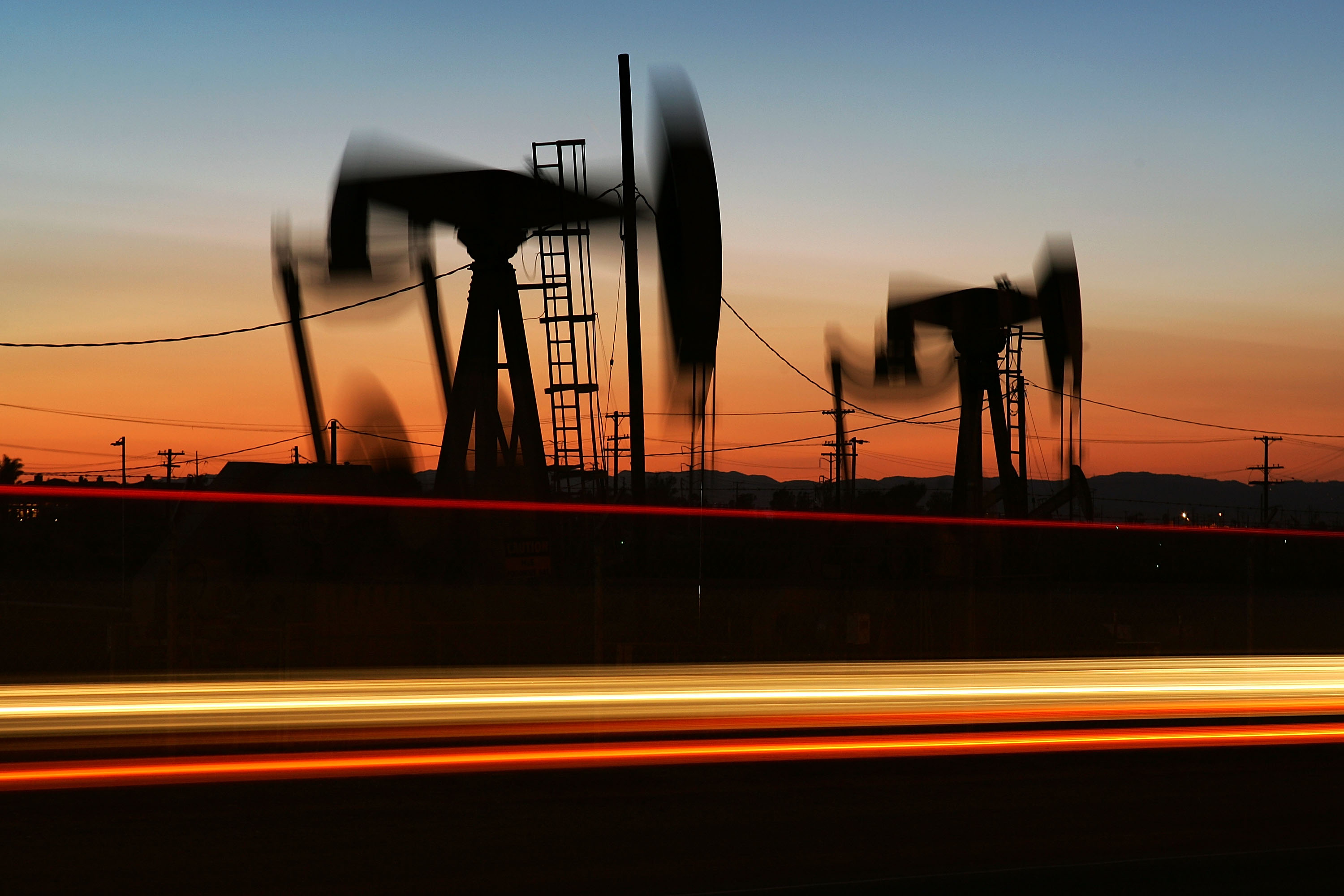