The project includes about 130,000 photovoltaic solar panels made by modern technology of Mono Perc with the efficiency up to 21.3% (the regulated efficiency is 16%) for reducing the project land area, the 22/110kV step-up transformer substation and 66 meters of the 110kV transmission line for connecting the project with the national power system. The project is planned to be put into operation in April of 2019.

Binh Thuan is a province having the highest solar energy potential in the country with the average number of sunshine hours higher than the average hours in the southern Vietnam, stable radiation that is very suitable and convenient for the  solar power development.

According to the calculations of Binh Thuan solar power development planning, the total potential capacity of solar power projects in the province plans up to 5,321.5MWp. 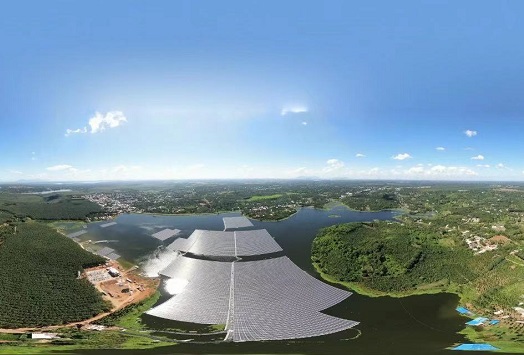 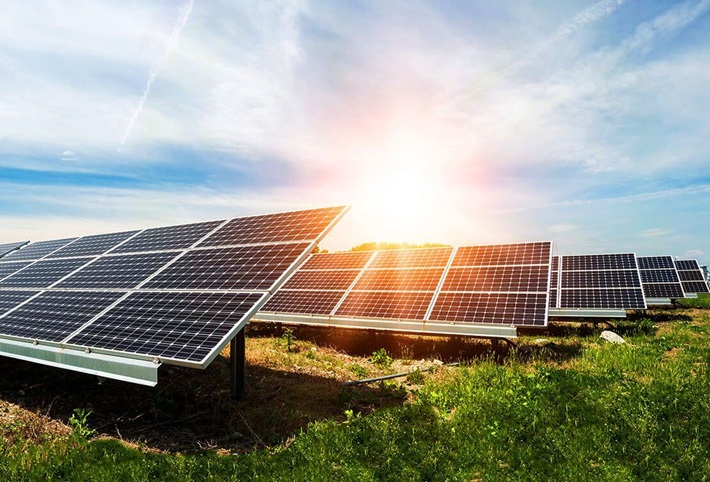 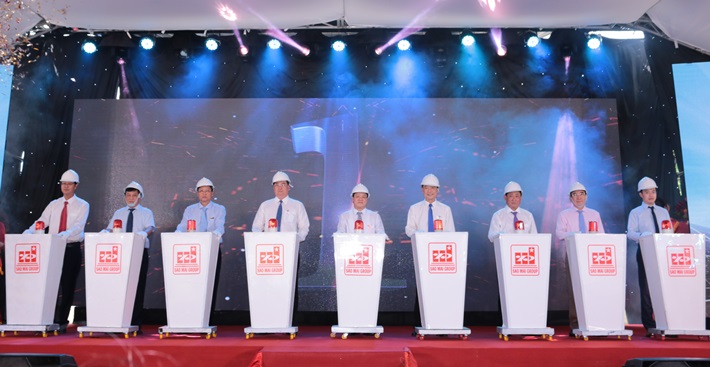 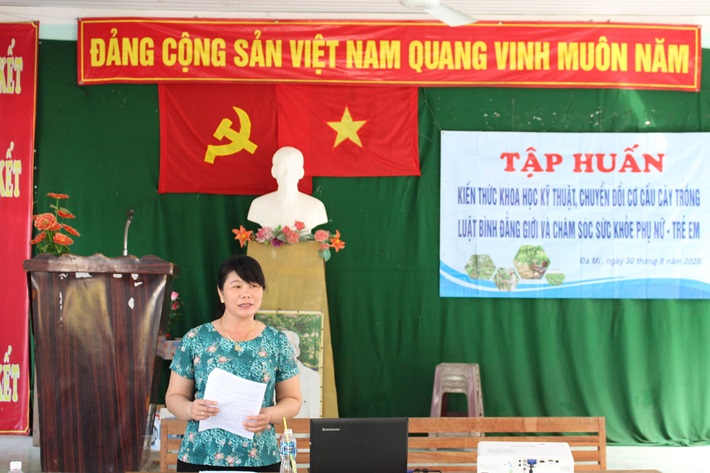 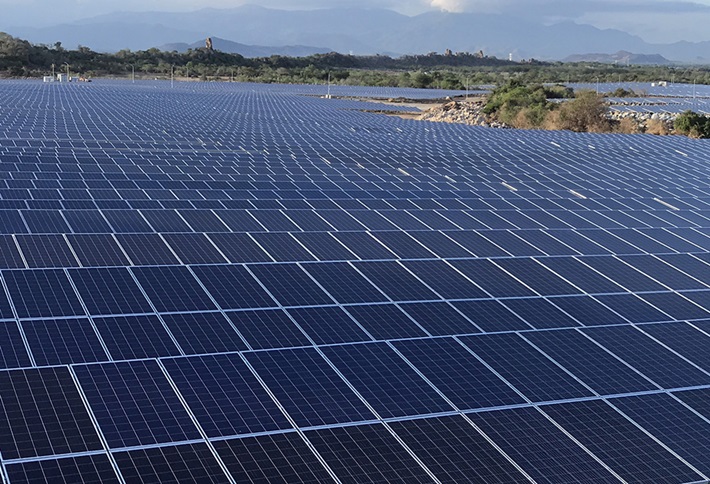 Phuoc Thai 1 SPP has been put into commercial operation 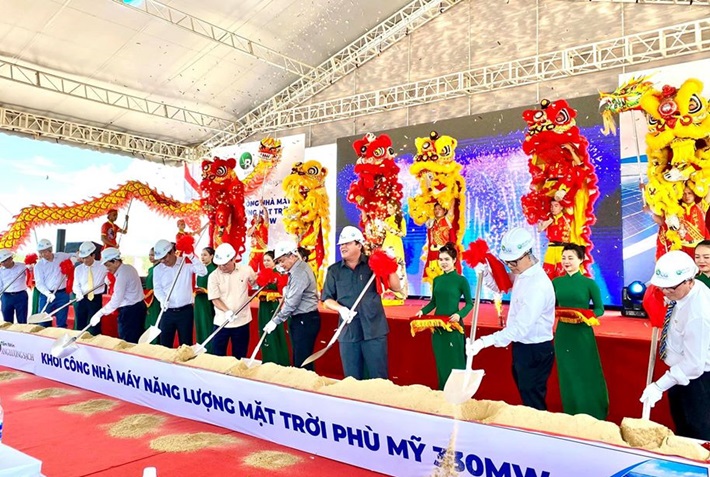 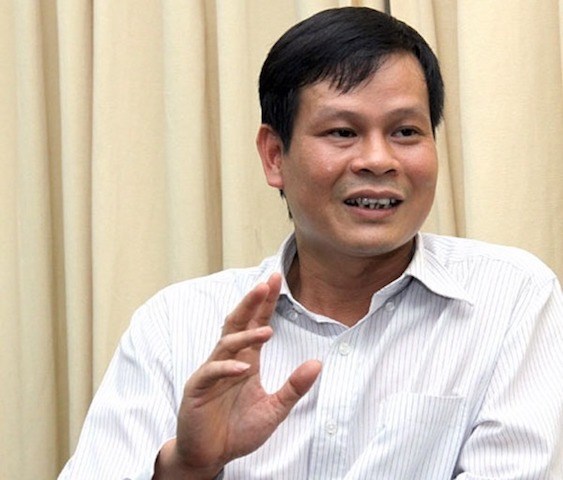 The wind and solar power project transfer is ‘normal transaction’ 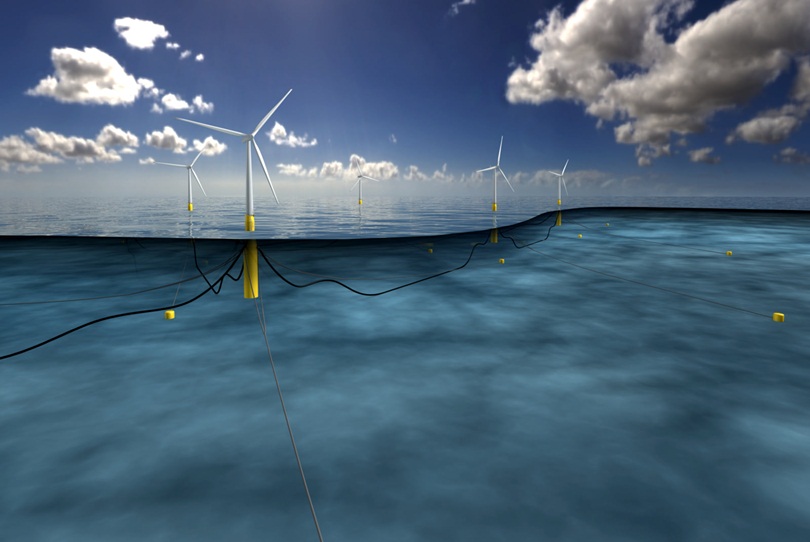 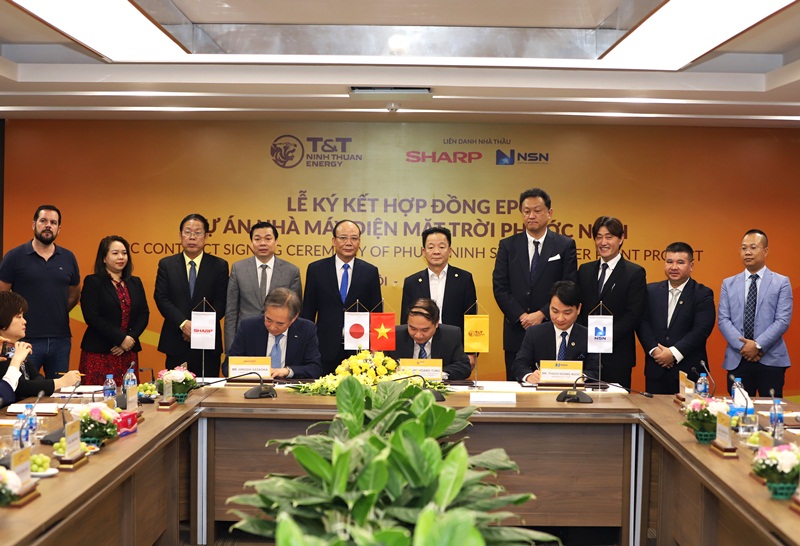 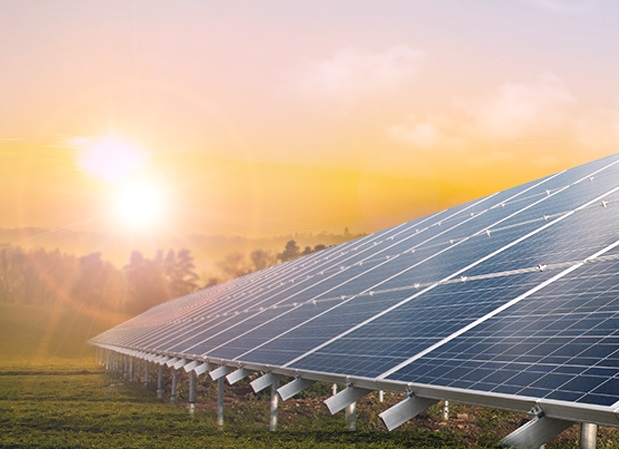