Mr. Ta Tuan Anh - Deputy Head of EVN Technical - Production Department informed that, at present EVN owns 12 coal-fired power plants (CTPPs) with a total installed capacity of 12,678 MW. These CTPPs on average, every year, consume about 35-40 million tons of coal and eliminate about 7-10 million tons of ash and slag.

According to EVN Deputy General Director Nguyen Tai Anh, the recent above results have been reached thank the attention of the Prime Minister (PM) with promulgating Decisions No 1696/QD-TTg dated 23/9/2014, No 452/QD-TTg at 12/4/2017 and Introduction No 08/CT-TTg at 26/3/2021 on promoting treatment and use of ash and slag of the CTPPs. Besides, it must be mentioned the drastic directions of the ministries, agencies, assistance of the localities having CTPPs and participation as well as the cooperation of the partners and EVN CTPPs.

At present, all EVN CTPPs have the certificates on the ash and slag quality achieved by Vietnam Standards for construction, un-burnt, leveling and foundation materials, additives… satisfied regulations on environment and considered “an ordinary industrial solid waste” and managed as a commodity in accordance with the Government Decree No 08/2022/ND-CP and Circular No 02/2022/TT-BTNMT of Ministry of Natural Resources and Environment.

In accordance with the Government Decree No 08/2022/ND-CP and Circular No 02/2022/TT-BTNMT of the Ministry of Natural Resources and Environment, forced from 10/01/2022, the ash and slag of CTPPs are ordinary industrial solid wastes and normal commodities and they must be managed as commodities.

According to Mr. Nguyen Tai Anh, the ash and slag of CTPPs will become the materials for leveling the roads in the coming time, and exporting ash and slag oversea also is tested and deployed with a goal to sell 100% of ash and slag to domestic and international markets in coming time.

To achieve selling 100 % ash and slag of CTPPs in 2023, EVN asks the PM to approve the specific and preferential mechanisms on using ash and slag for more increasing sale rate of ash and slag in Vinh Tan center particularly and in CTPPs across the whole country generally.

In long-term future, EVN asks PM to direct relevant state agencies to promulgate mechanisms for the investors of transportation and construction projects to use the ash and slag of CTPPs for the highway leveling as the developed countries over the world.

The representatives of Ministries of Construction, Transportation, Natural Resources and Environment, Industry and Trade and Experts of Construction Materials high appreciated using ash and slag of EVN in recent times and that the ash and slag market with a big potential for construction materials, un-burnt materials, concretes… and they agreed with the proposals of EVN and CTPPs. 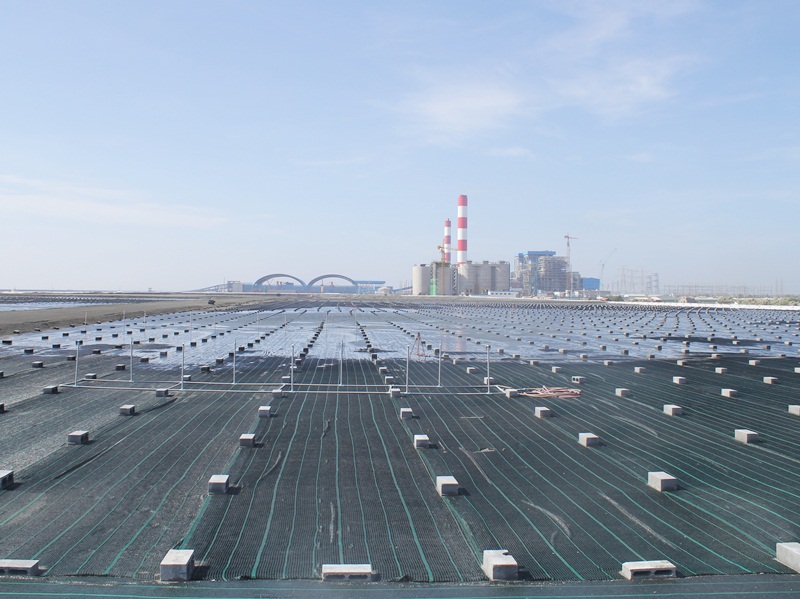