- In some places of the world, the power grid can be due to unstable supply or planned shutdowns via programs such as“load shedding” and can last an unknown amount of time. During this time, a standard grid-connected solar PV system will also shut down. How can we ensure that a solar PV system continues to work during these temporary, but often lengthy, power outages? This Solis seminar brings you solar PV + diesel generator hybrid system solutions and a discussion of related issues.

Through the inverter's own settings and intelligent adaptability, we can connect the PV plant to the generator operation system.

The system topology is shown in Figure 2. The inverter is connected to the virtual grid which is composed of a diesel generator system through its self-adaptation and adjustment capabilities. The solution is simple and stable and requires no additional equipment or costs.

We just need setting and adjustment of the inverter are as follows:

1. Change the inverter grid-connected standard to that which matches the generator

2. The frequency adaptation range of the inverter needs to be reduced to 47~52Hz

4. Turn on the inverter “Volt-Watt” function

To promote green energy production and gradually realize the mission of "carbon peak and carbon neutrality", China implemented strict electricity curtailment measures in 2021, and many high-energy-consuming factories have been affected.

Affected by energy curtailment, part of the plant was powered off, and the grid-connected PV system shut down. This affected the power supply needs of the assembly line workshop by about 270kW. Working with the company, Solis engineers use 3 x 60kW inverters to work together with a 350kW diesel generator system on site. The output power of this PV system is 150kW, and the maximum PV utilization rate of the load reaches 50%, achieving the goal of saving fuel expenses.

This scheme can reduce the cost of electricity per kilowatt-hour in the form of PV + generators through the adaptive adjustment capability of the inverter. However, there are also scenarios where the PV capacity ratio should not be too large, and the load must be constant. This solution is not suitable for large load fluctuations. The PV capacity ratio needs to be less than 40% of the total power supply to ensure system stability.

These usually have a demand for a higher proportion of on-site PV capacity (more than 70%) and you need to introduce system control and communication equipment to adjust the balance between the solar PV, generator and load.

This solution uses DEIF's AGC controller and Solis inverters for coordinated control. It supports up to 16 solar inverters as well as 1 or 2 diesel generators. It can support multiple working modes such as grid-connected, off-grid combinations and others. For that reason, it has greater scalability and flexibility and is a strong choice of system for many remote areas, island areas and regions where there is little or no stable grid.

Located in Brazil, this example uses DEIF's AGC 150 hybrid controller to integrate and control a 500kW solar PV system. The solar system utilizes Solis-50K inverters and then merges into a virtual grid composed of a 500kW diesel generator system to supply power for the factory's 430kW ~470kW load. With sufficient sunlight, the solar PV can provide up to 360kW of power, accounting for more than 70%.

This solution can effectively coordinate and manage the output of the inverters and generators in the system to meet load power consumption by the introduction of additional controllers. It is also able to maximize the energy produced by the PV system to reduce the consumption of fuel-fired energy. As a result, the system is more stable and can adapt to the application scenario of heavy loads with sudden changes. The solar PV capacity can provide 70% to 80% of the total power supply, and easily realize MW-level hybrid power supply system. 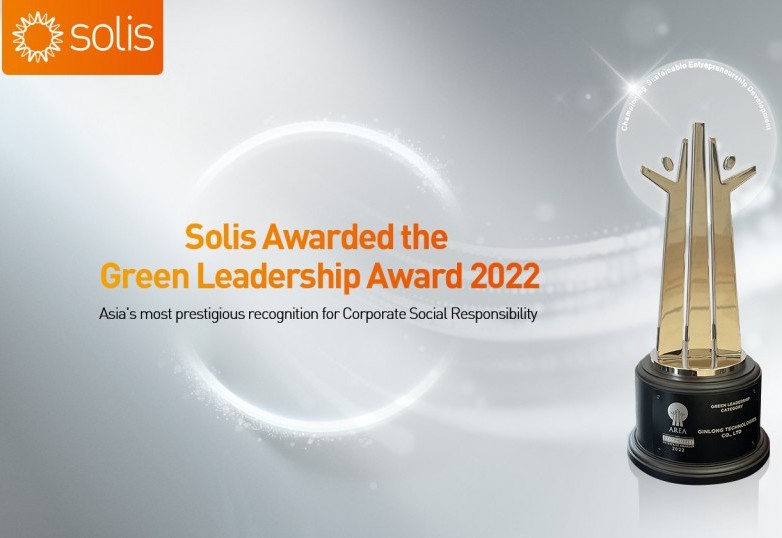 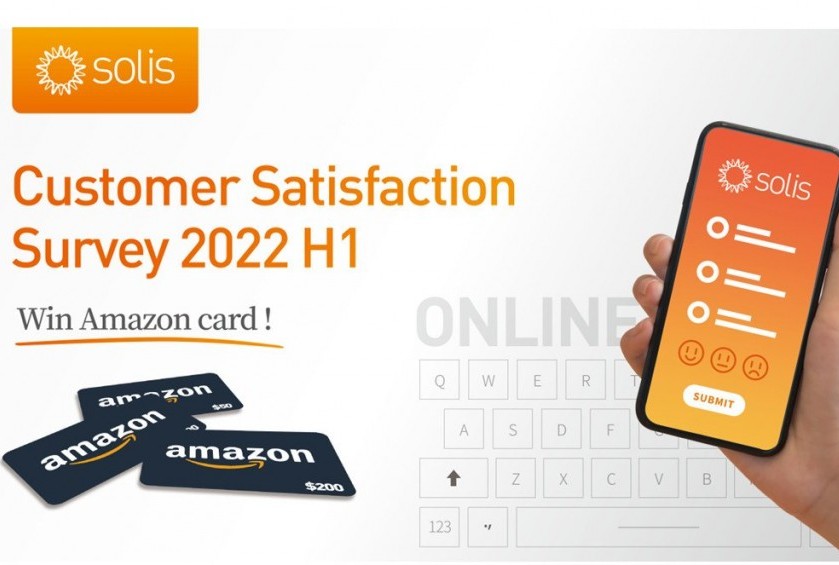 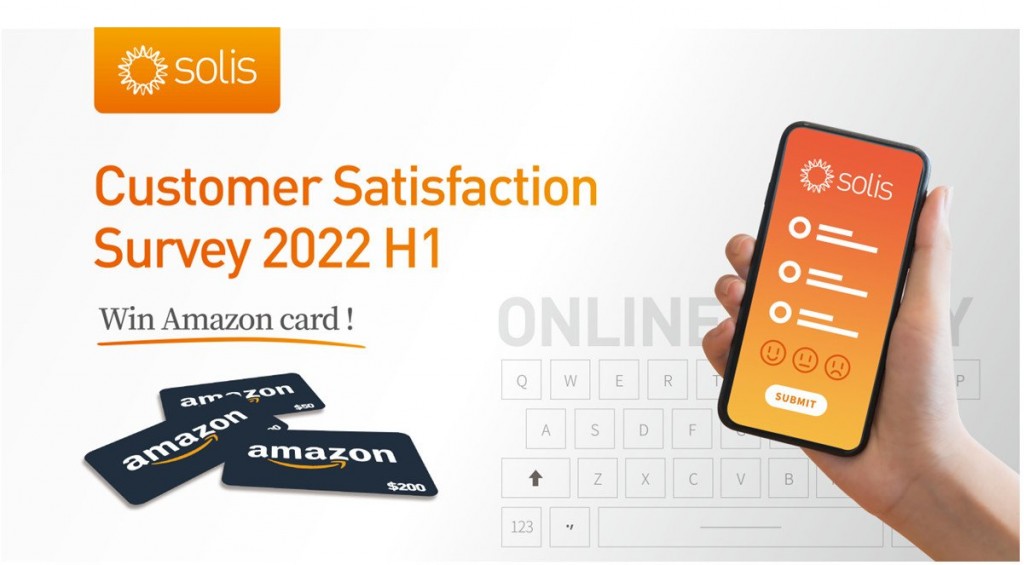 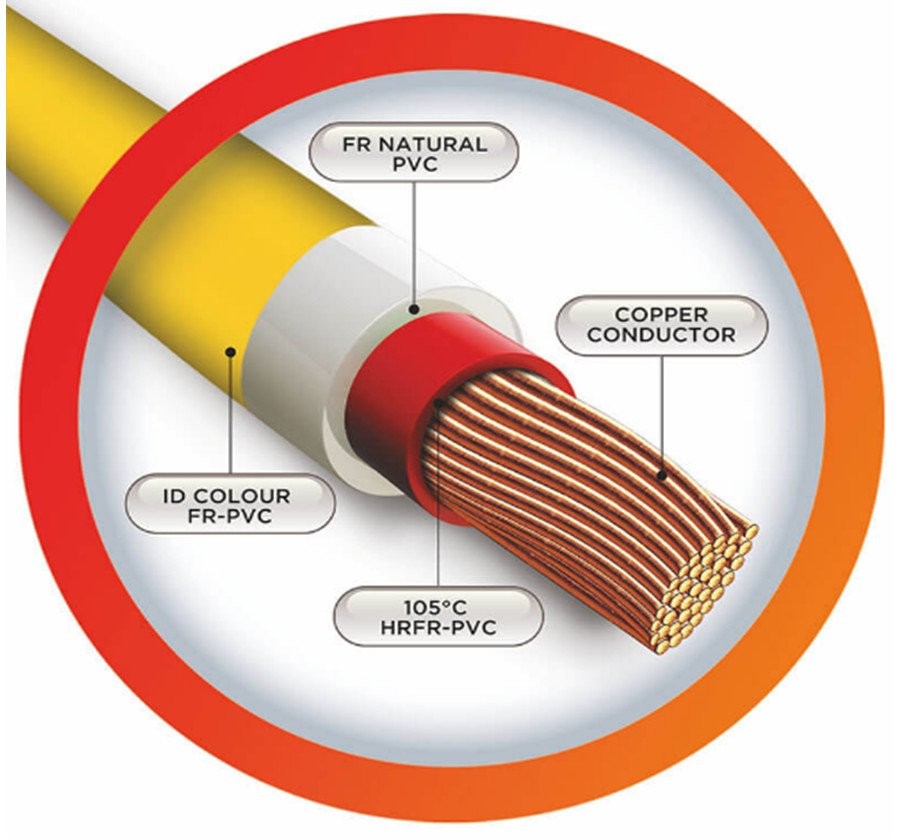 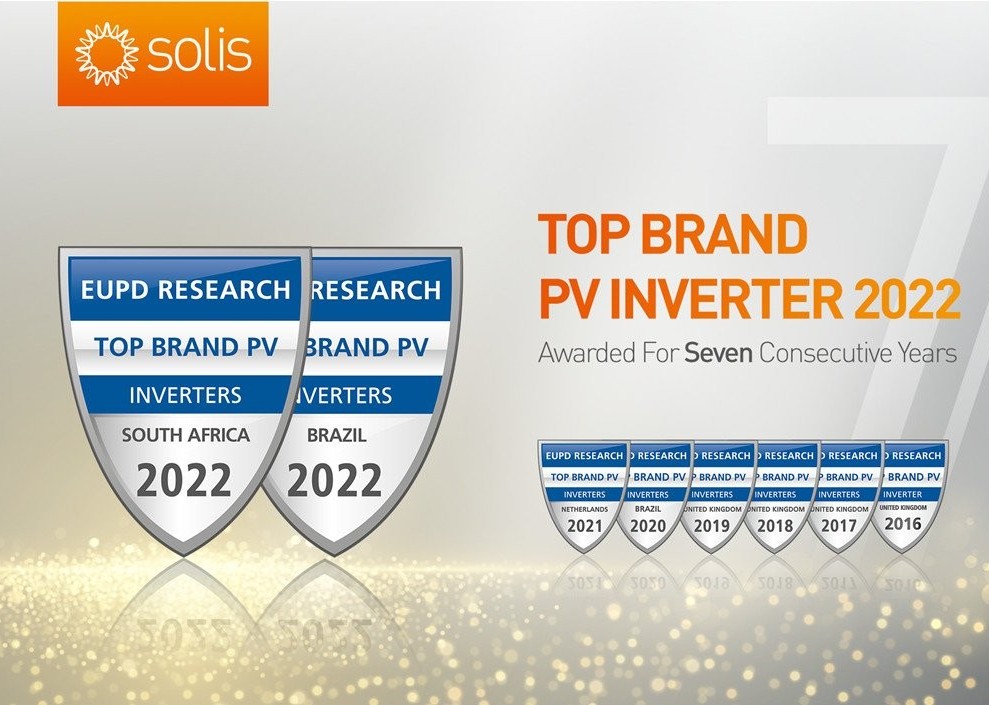 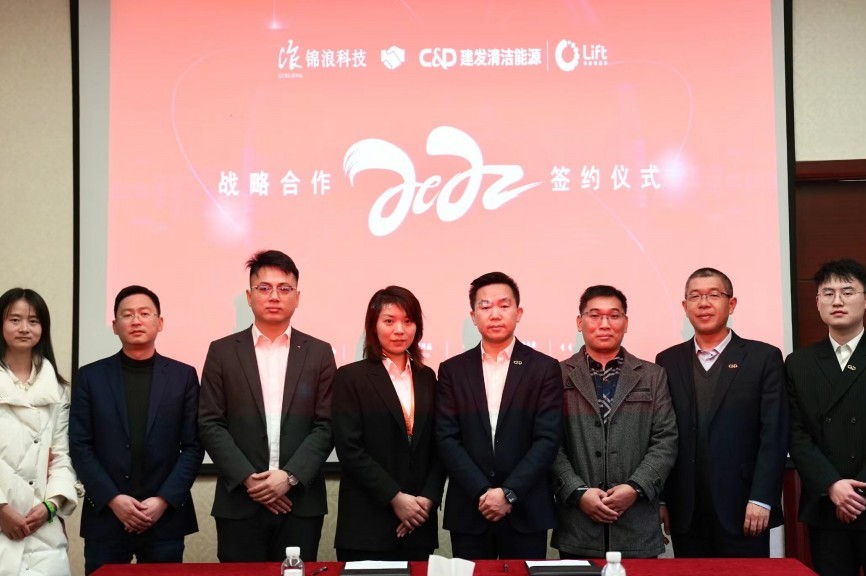 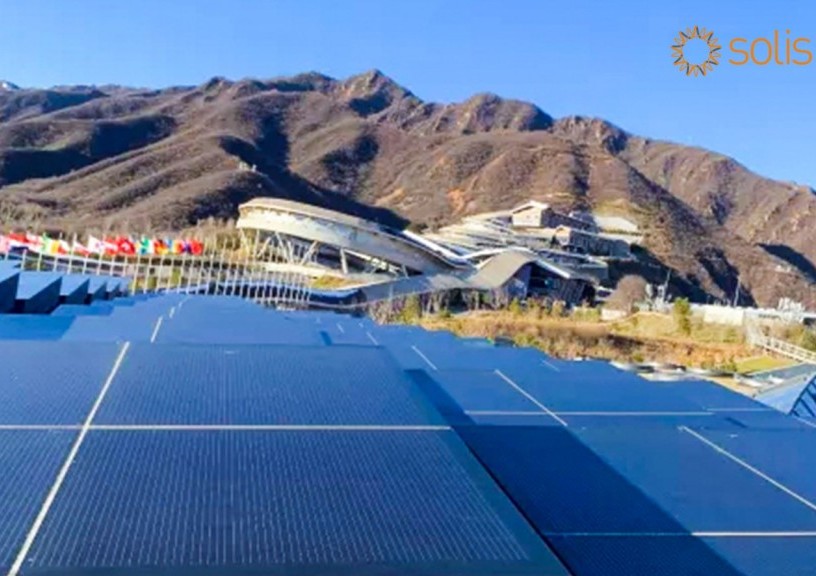 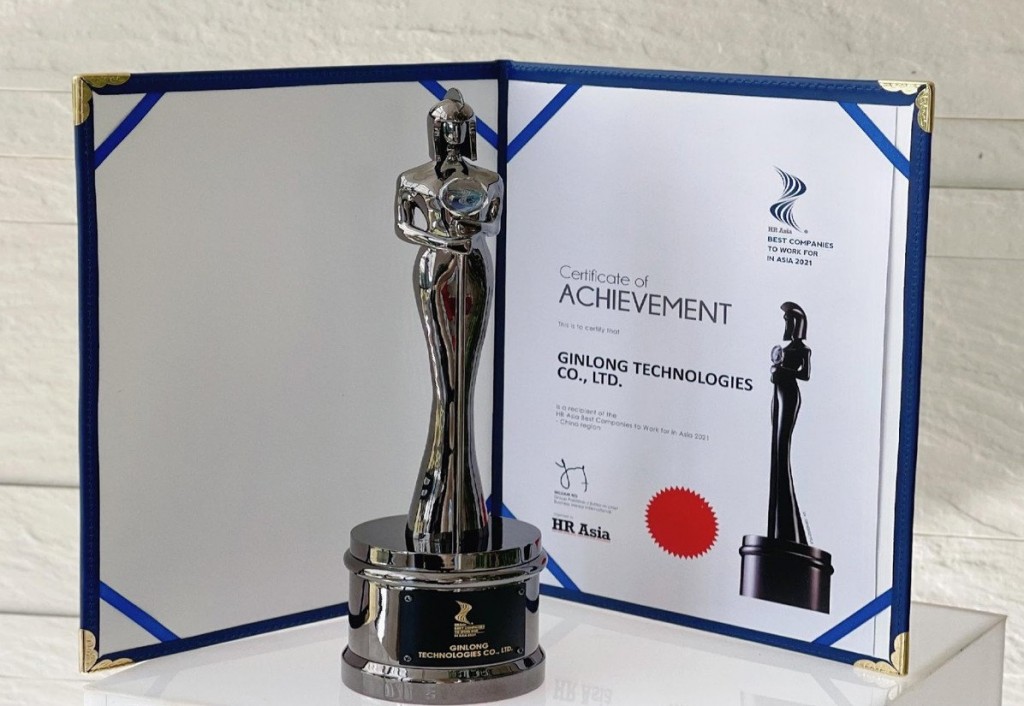 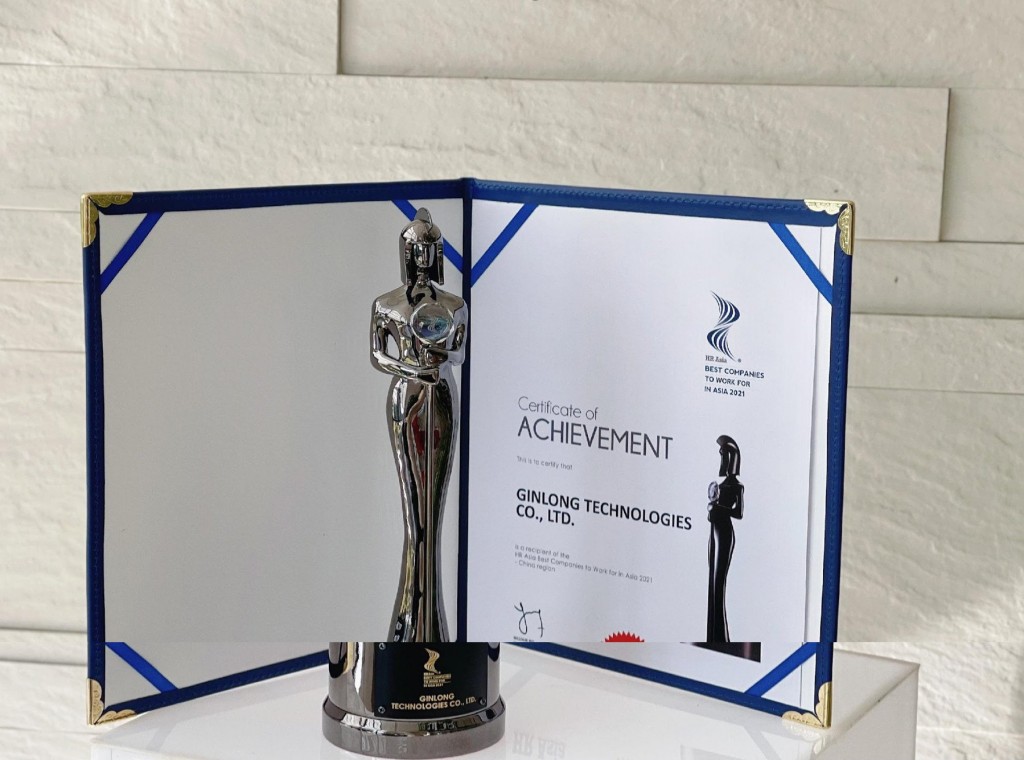 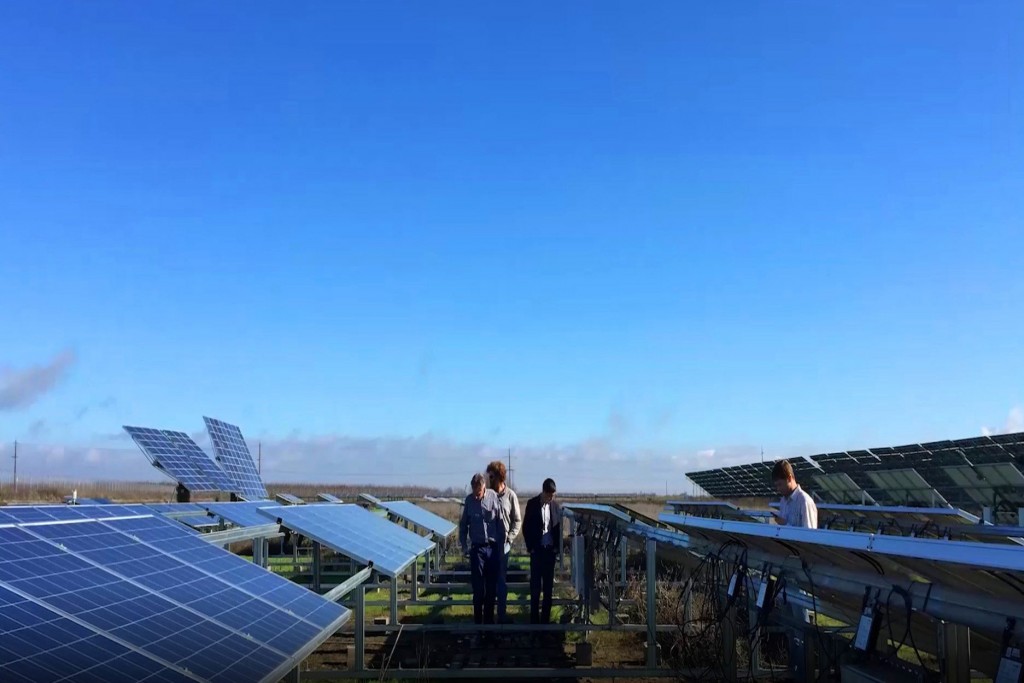